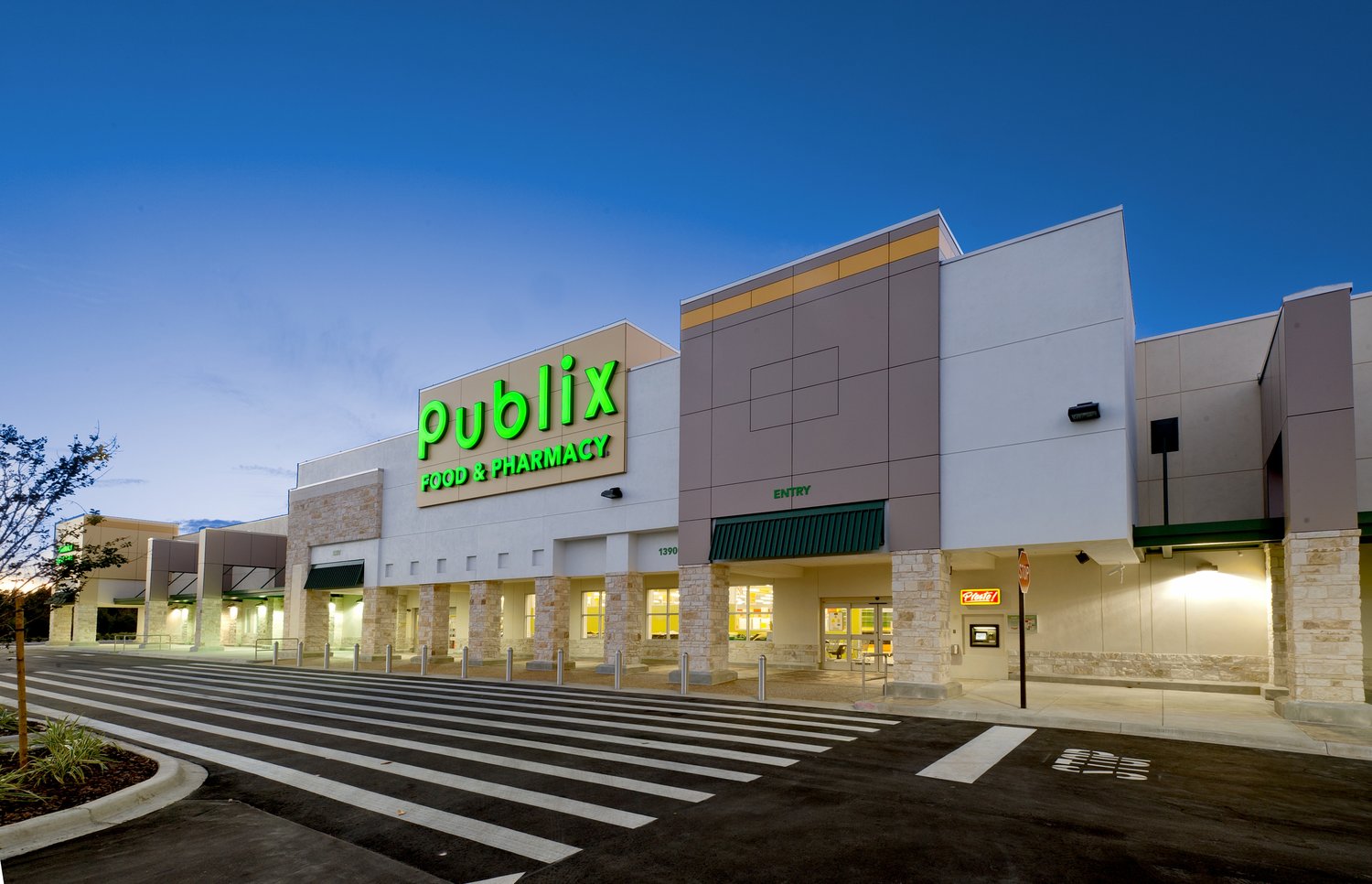 From the City of Apopka Public Information Office

The concept plan is a very initial proposal to get the city's early feedback. If approved, the development will be located in Apopka's Kelly Park area, which includes a special form-based code to encourage more attractive urban development.

Publix proposes a 46,013-square-foot store in the first phase. The site also is proposed with a large gateway entry with water fountains and less than an acre of outparcel property at the corner of West Kelly Park and Plymouth Sorrento.

Publix is among the largest supermarket chains in the country with more than 1,154 stores. Retail sales for 2016 reached $34 billion.