Nesta: "We must be mindful of how our future looks, not just five years from now but 25 years and beyond" 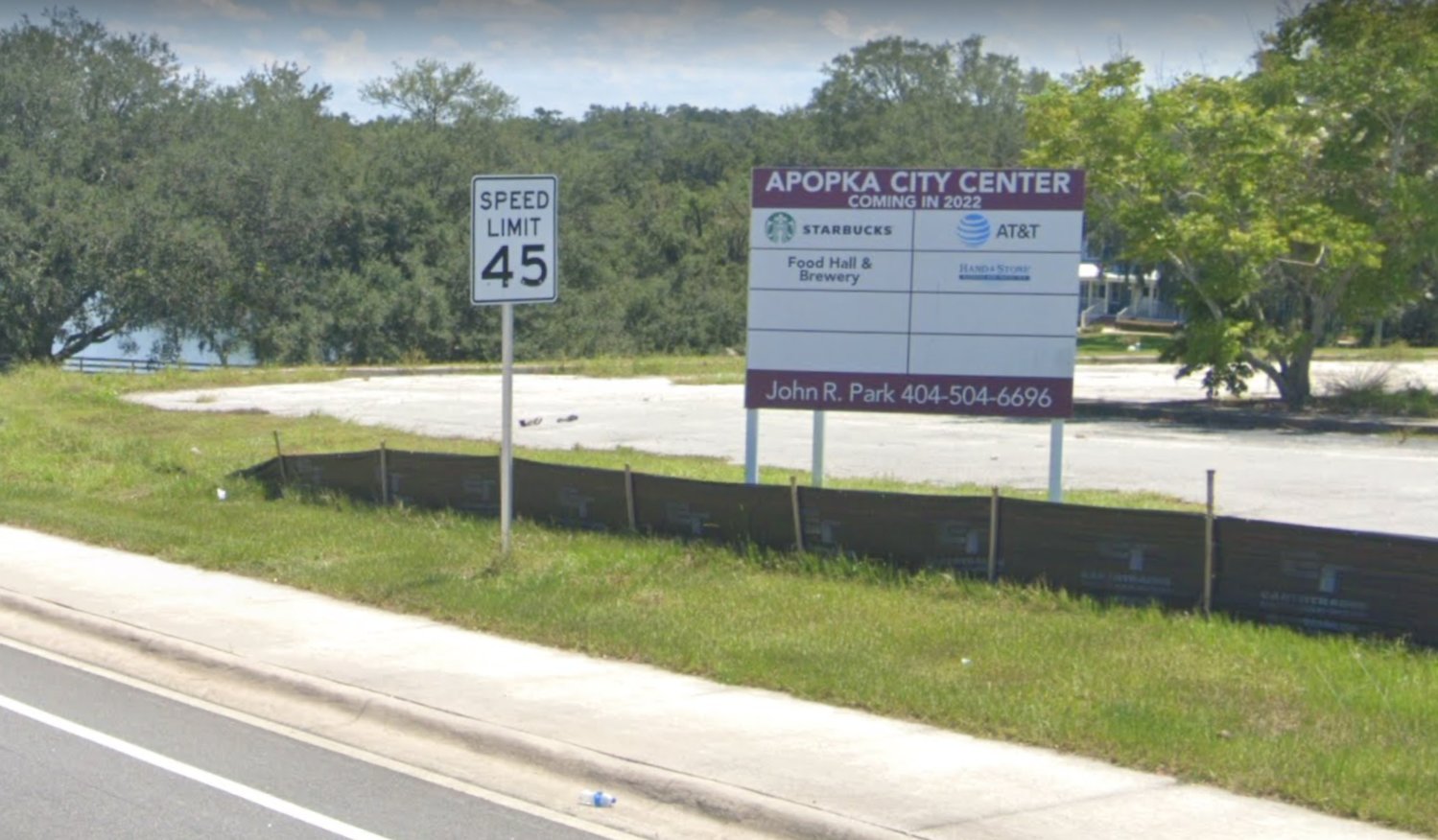 The sign that stands today says the Apopka City Center is “Coming in 2022”…to which there has been no building on the site.
Posted Thursday, January 12, 2023 11:21 pm
By Apopka City Commissioner Nick Nesta

Development within the City of Apopka has seen all-time highs within the last few years. Between the new multi-family projects throughout the City and the creation of the Kelly Park Interchange, Apopka is experiencing growth that it has never experienced before. Our population is estimated to grow by over 20,000 residents within the next 5-7 years. With this new growth comes many great additions; retail shops/centers, grocery stores, restaurants/bars, community parks, walking paths, outdoor venue/community space, affordable housing, and so much more. With all these great additions comes increased demand on our infrastructure, overcrowded schools, understaffed Police / Fire Departments, less green space, more traffic, and so on.

We can already see our aging infrastructure taking the brunt of the new construction and development. We are only seeing the tip of the iceberg when it comes to the amount of new building that has already been approved. Our residents and our City leaders must decide not how many developments we can approve in a given year but how many we want to approve.

We need to have a cohesive, specific strategic plan for our future as a City. One that preserves our history and embraces our future generations. That “plan” would be our comprehensive plan (or comp plan), but that plan has already shown to be outdated by not keeping up with the needs of our current residents, not to mention all the new ones joining us. 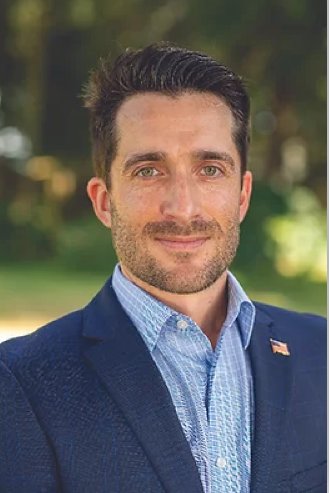 Many like to demonize the developers by saying they just build, make their money and leave and don’t take into account what the residents want or need. The problem with this logic is that a developer can only build what a city allows. Municipalities (i.e., The City of Apopka) does not build its own city. What I mean by that is they (the city) do not build restaurants, employment centers, shopping centers, houses, etc.

Developers build all those things for our residents in exchange for compensation. Developers must build to comply with whatever the comp plan, land development code (LDC), and code of ordinances provide for that specific municipality. If a city does not have a defined and up-to-date comp plan, LDC, and ordinances with the current and future residents in mind, then you get a city that is comprised of whatever the developer chooses.

This is how a city becomes segmented, mismatched, commercial next to residential next to industrial properties.

The City of Apopka needs to review its comp plan and make the necessary adjustments so that we can demand the developers adhere to what our residents are calling for. I am consistently hearing from residents about the need for better infrastructure, affordable housing, more restaurants, fewer car washes, and more connectivity.

The one thing I hear the most is they want a City Center. Somewhere to go and walk, window shop, get a coffee or wine/beer, somewhere to meet friends and be a community. Our “City Center” has been in the works for many years, with a hotel and fountain to show for it. Both are nice, but our City wants more and was promised more. The sign that stands today says “Coming in 2022,”…to which there has been no building on the site. A strong comp plan, LDC, and code of ordinances would have ensured this project already be completed and as promised to the residents.

The City of Apopka must work to bring in what our residents are asking for and have the developers do the same. As we continue to see more development, we must be mindful of how our future looks, not just 5 years from now but 25 years and beyond.