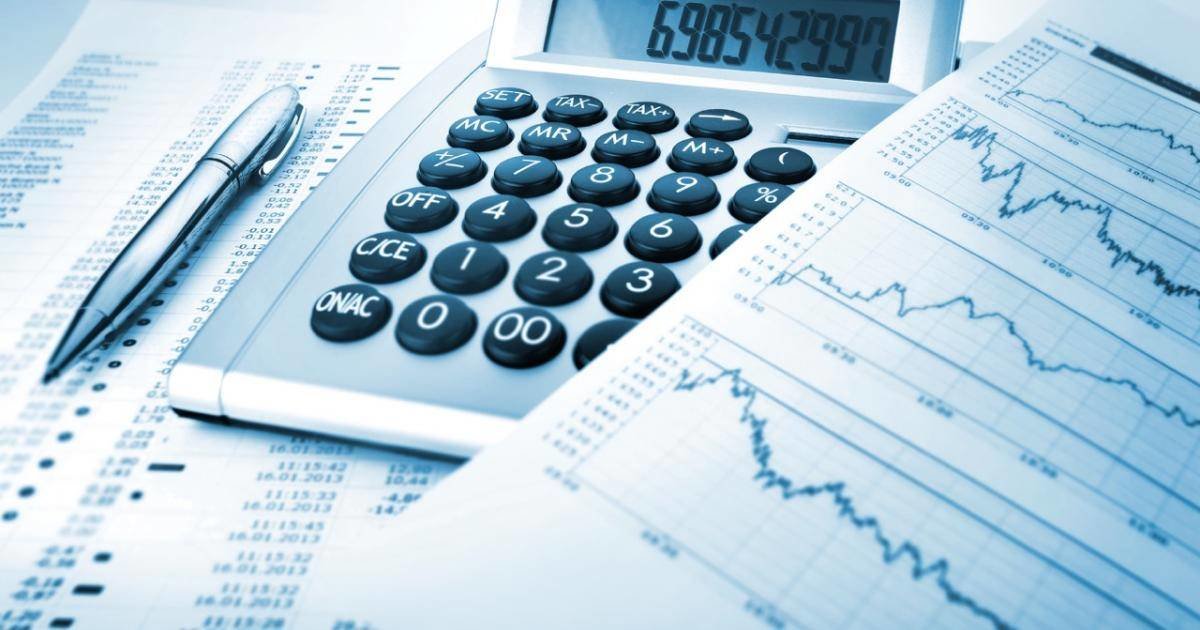 With budget workshops in our rearview mirror, here are a few takeaways and key points:

Overall, the budget is balanced and provides increases in salaries, and academic reimbursement for Fire and Police, along with new/additional positions across all departments and a few new fleet vehicles.

There were discussions on how the Fire Department best navigates forward after the death of Firefighter Austin Duran. After requesting a health and safety director position and a position specific to training at Monday night’s workshop, Apopka Fire Chief Sean Wylam committed to adding a training director/health and safety director at Wednesday night’s Council Meeting.

The concern for those two additional positions is valuable due to the majority of the current firefighters within the department being on the job for less than five years. These added positions will ensure these firefighters have the proper training and oversight as they learn on the job. It is possible it will be a hybrid role where the training director also is the health and safety director.

The APD requested a salary increase across most of the department up to 10% - this request will sponsor new officers going through the academy and help with recruiting and retention. Police are understaffed by almost 20 officers and our city’s growth has not slowed its pace.

The question was brought up as to how the potential South Apopka annexation would impact our Police, but for now, we need to ensure we have the proper staffing for what we currently have annexed. From there we can continue to increase our police force to support the annexation of South Apopka.

Public Services has not seen the similar staffing issues that Fire and Police have but they are not without need. This department has experienced garbage truck fires, an increase in service needs, as well as aging infrastructure.

Parks and Recreation have managed Camp Wewa successfully and taken on additional mowing and maintenance costs. They will also be hiring a new parks worker to focus on beautification throughout the City.

Additionally, a new ADA & sensory playground will be added to the Northwest Recreation Complex close to the playground that borders Wolf Lake Middle and Elementary schools. There are also dollars earmarked for two new trucks, a new gazebo at Kit Land Nelson Park, and upgrades/additions at the Cemetery.

Community Development is understaffed and in need of city planners. They have three current positions available and hoping to fill them as soon as possible.

I am confident with our increase in revenue and staff we will be able to grow responsibly. The budget is not set in stone yet - we still have two more hearings to finalize the budget on September 7th, at 5:15 pm, and September 14th, at 6 pm.