Nelson, Smith, and Velazquez qualify to run for office on first day 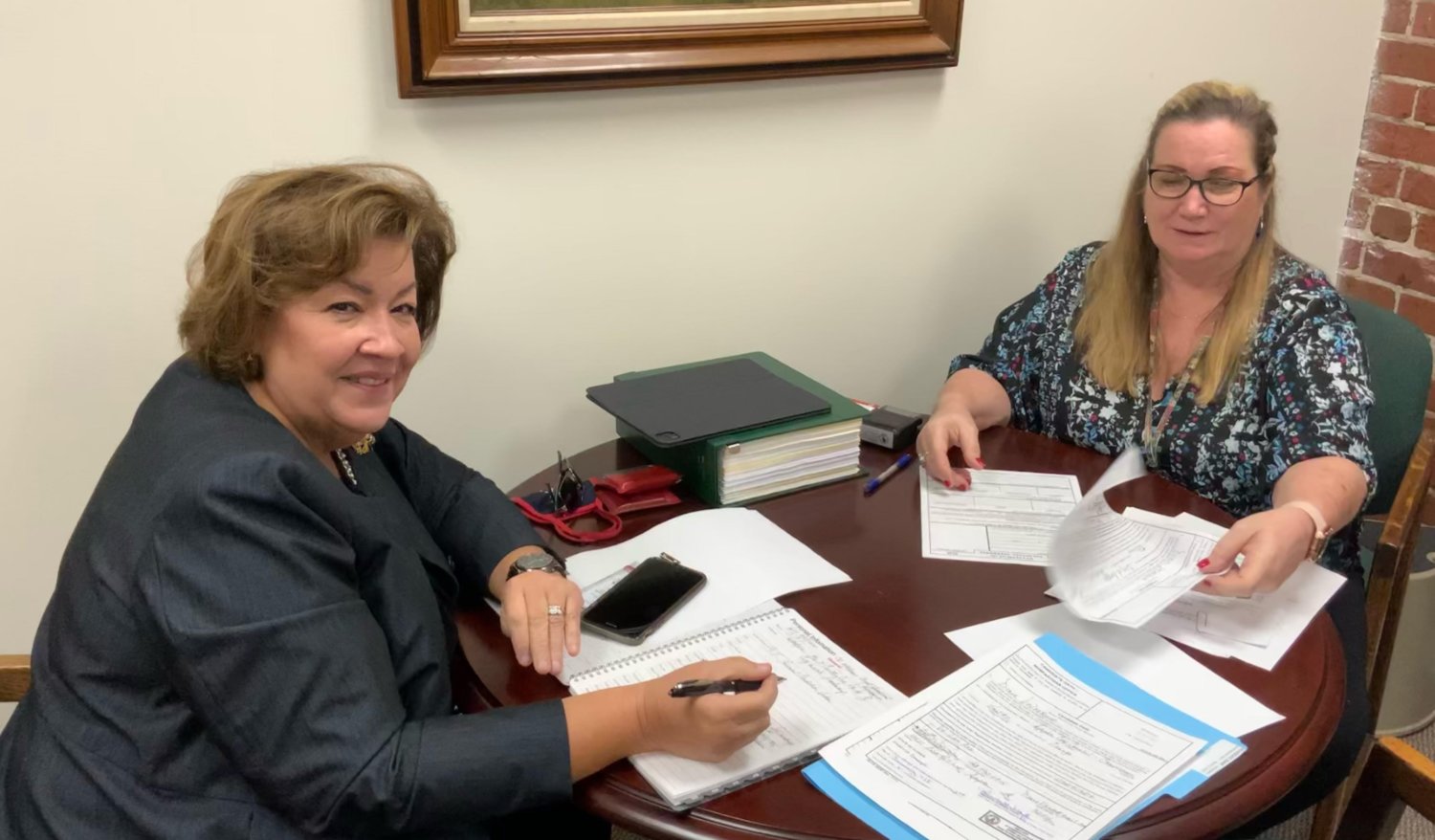 Qualifying for the election ends at noon on Tuesday, January 4th. City Hall will be closed on Friday, December 31st, which means there are five days left to qualify for one of the four offices.

Monday marked the opening day of qualifying week for candidates who are running for office in Apopka, and the three incumbents all completed their applications and will be in the field for the 2022 election.

Mayor Bryan Nelson was the first, using the petition option for the second straight election.

"It’s official. I have now qualified to be on the ballot on March 8th," Nelson said. "Thank you to the over 600 people that signed petitions to help me get this far. We appreciate the support from all the folks that have contributed in one way or another to my campaign. We will continue to move the needle forward fulfilling the needs of all our citizens."

Commissioner Diane Velazquez qualified by paying the $648 fee to run for office. She is currently running unopposed for re-election to Seat #2 on the city commission.

"Today, I had the honor of qualifying by submitting my fee for Seat 2, Commissioner for Apopka City Council," Velazquez said. "As you are all aware the past election was a Special Election to complete the vacancy left by the resignation of the sitting commissioner.  This election term will consist of 4 years in which I’m certain Apopka will continue in its prosperous growth.  I would like to continue to be part of this growth by representing Apopka on the city council.  To me, one of the most important things a commissioner should be is “accessible” to the community.  And, as many of you know I will not shy away from any matter that affects our city, its residents, business people or our visitors.  Apopka is a fabulous place and I would like to participate in all aspects of its future.  I would like to thank all the people that have supported me during my many years in Apopka.  I will continue my community service always."

Commissioner Alexander Smith (Seat #1) completes his qualifying documents to run for re-election to the city commission.

Commissioner Alexander Smith also qualified by paying the $648 fee to run for office. He is currently running unopposed for re-election to Seat #1 on the city commission.

"I'm looking forward to continuing to serve the residents of Apopka," said Smith. "I'll be a voice for all the people."

Qualifying for the election ends at noon on Tuesday, January 4th. City Hall will be closed on Friday, December 31st, which means there are five days left to qualify for one of the four offices.