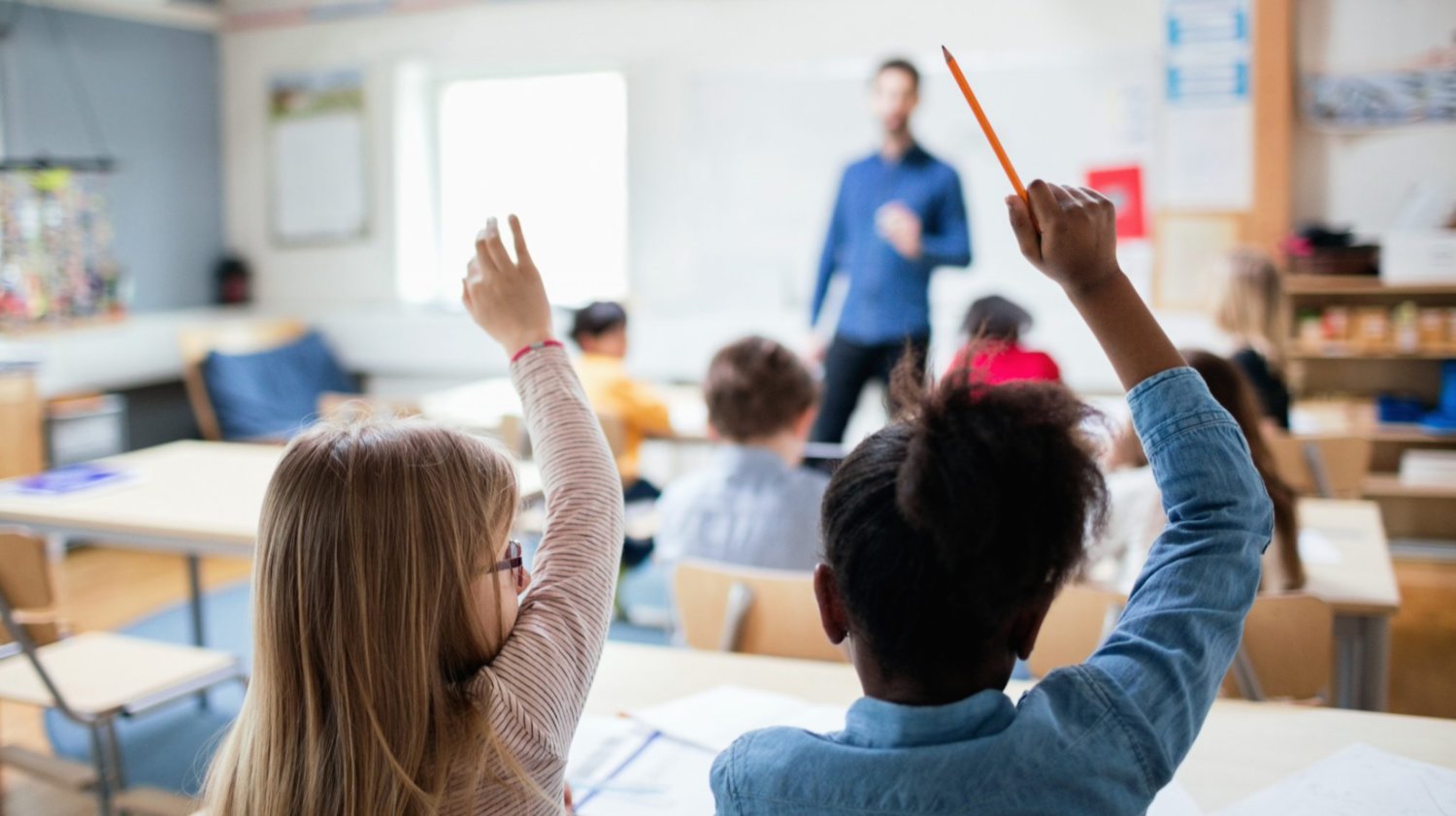 A nationwide assessment for 9-year-olds in math for the first time showed a significant drop in scores compared to the progress from the late 1970s to 2020.
Photo from Getty Images through Florida Phoenix
Posted Monday, September 5, 2022 7:52 pm
By Danielle J. Brown, Florida Phoenix

A nationwide assessment for 9-year-olds in math for the first time showed a significant drop in scores compared to the progress from the late 1970s to 2020. By 2022, as the COVID-19 pandemic swept into the nation’s schools, math performance plummeted.

This assessment of 9-year-old achievement scores is a part of the National Assessment of Educational Progress (NAEP), and in this case, the math results are related to long-term trends in mathematics.

“These are some of the largest declines we have observed in a single assessment cycle in 50 years of the NAEP program,” said Daniel McGrath, a federal education commissioner, in a Thursday press release about the scores.

“Students in 2022 are performing at a level last seen two decades ago,” McGrath said.

The NAEP is a broad, highly-regarded federal analysis that reports the condition of education in America, using a sample of students across the country. The tests are in a variety of academic subjects, from reading and math to civics and science.

It’s not the same as statewide exams taken by students in individual states across the country.

According to NAEP, “achievement levels are performance standards that describe what students should know and be able to do.”

For the 9-year-old math scores, three levels of achievement are described in the report.

Students who earned a level 150 or higher know “simple arithmetic facts,” which means they know some basic addition and subtraction facts, and most can solve simpler two-digit number problems.

Students who earn a level 200 or higher have “beginning skills and understandings,” where students can read information from graphs and charts, use measurement instruments, and are developing reasoning skills.

Level 250 or higher indicates an understanding of “numerical operations and beginning problem solving,” where students can apply addition and subtraction to word problems, find products of a two-digit and one-digit number, and can compare information from graphs and charts.

The 2022 average scale math score of 234 indicates that the average 9-year-old may have an understanding of beginning math skills but still struggles with some higher-level math operations and problem-solving.

“Today’s data confirm the significant impact the prior Administration’s mismanagement of the pandemic has had on our children’s progress and academic wellbeing. That’s why President Biden, from Day One of his Administration, pushed so hard to get schools reopened and students back into classrooms. In less than six months, our nation’s schools went from 46% being open to nearly all being open full-time in person.

“That did not happen by accident: The President fought to get teachers eligible for vaccination early on so they could safely open their classrooms. He fought for the American Rescue Plan, which included $130 billion so schools could stay open and students could get the academic and mental health support they need.

“Our top priority remains to make sure states, schools, and districts are using these funds on strategies we know work like well-resourced schools, high-dosage tutoring, and enriching afterschool programs – and directing the most resources towards students who fell furthest behind. We must repair the damage done by Donald Trump’s mismanagement of the pandemic – and we will.”

That said, the Trump administration had also issued some COVID relief funds for schools to recover from the pandemic during his term, including billions for public and private schools in Florida.