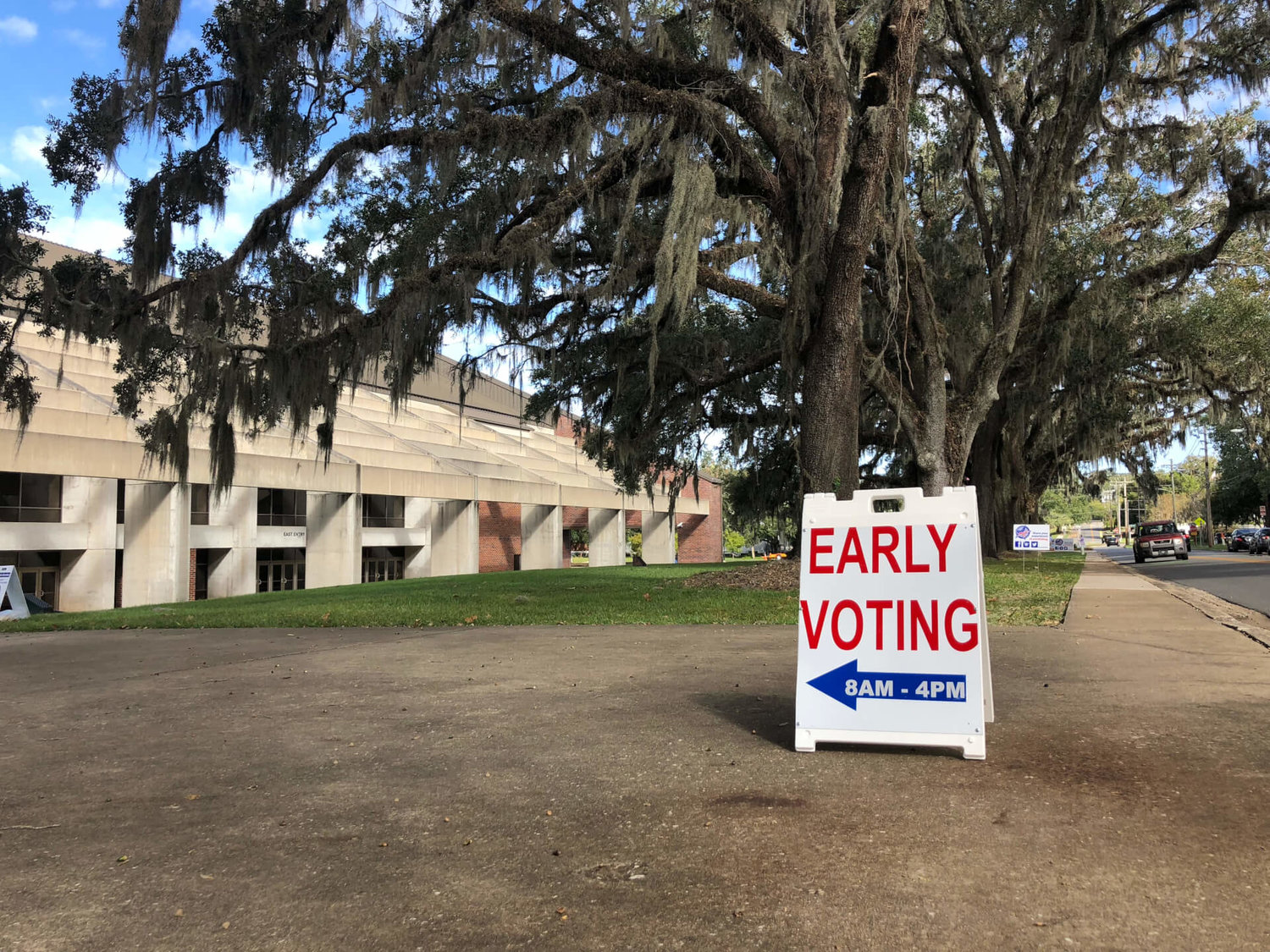 WASHINGTON — Roughly 9.4 million Americans have already voted in the midterm elections, casting a combination of in-person early votes and mail-in ballots, according to data compiled by the United States Elections Project.

Florida, Georgia, Michigan, and Pennsylvania are among the top states in terms of early voting so far.

The initiative, headed up by University of Florida Professor Michael McDonald, shows that, within states releasing the data, 2.6 million people have voted in person while 6.8 million have returned mail-in ballots. Another 41.6 million voters have requested mail-in ballots, according to the website.

The 17 states reporting data that share party affiliation show that of the roughly 5.1 million Americans in those states who voted early, 50% are Democrats, 30% are Republicans, and 20% are not part of either party or registered with another political affiliation.

He added that since many Democrats have mail-in ballot requests carried over from the 2020 elections, “it may be that Democrats who might have voted in-person early already voted by mail or plan to vote by mail.”

If the data around more Republicans voting early in person in Florida continues through the end of early voting, McDonald wrote that he would “be extremely confident in predicting DeSantis and Rubio victories.”

Florida Gov. Ron DeSantis and U.S. Sen. Marco Rubio, both Republicans, are seeking reelection to their current offices this November.

In Georgia, just under 1 million voters have already cast their votes, with 54% of those coming from female voters and 45% from men. The state’s breakdown of race and ethnicity, something not all states disclose, shows that 56% of early voters are white non-Hispanic and 32% are Black non-Hispanic voters.

Another 1.5% of early voters in Georgia identify as Hispanic, and 1.5% as Asian American.

According to the project, Michigan voters have cast more than 700,000 early votes, either in person or via mail-in ballots.

Women make up 56% of Michigan’s early voters up to this point, with men accounting for 44%.

In Pennsylvania, residents of the Keystone State have cast 635,000 early votes.

An overwhelming 73% of those votes came from Democrats, with Republicans casting 19% so far. The remaining 8% of early voters come from people not registered as Democrats or Republicans or who affiliate with a minor political party.