"Let's Talk About It": Love and Jackson take on all issues... 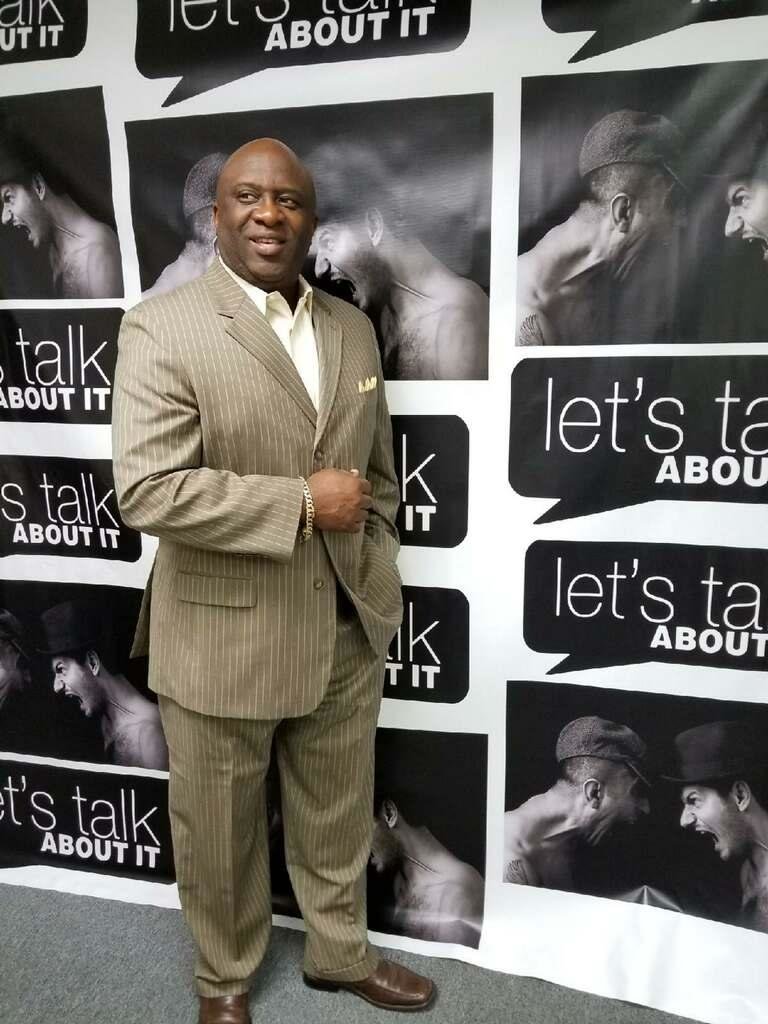 There is an edgy new radio program that has a distinct "Apopka" tone to it despite airing in Winter Garden.

It's called "Let's Talk About It".

Hosts Rod Love and Greg Jackson are well-known figures in Apopka. Love is a local businessman and the co-chair of the Apopka Task Force against Violence. He is a consistent speaker at Apopka City Council meetings. Jackson is a local attorney, columnist for The Apopka Voice, and ran for the Florida Legislature in 2016 for District 45, which includes a part of Apopka. Now airing its third episode tonight, the co-hosts have shown a willingness to take on any issue their callers wish to discuss. Nothing is off the table.

The show airs on WOKB 1680AM on Mondays between 7-8PM. You may also stream it online here.

Let's Talk About It describes itself as a show in search of results-oriented solutions. It tackles important subjects such as crime in urban communities, jobs, business growth, relationship with the police, transitioning from a mom and pop proprietorship to mom and pop incorporation and a whole lot of other action initiatives that affect the quality of life of individuals and families are the major focus. Its goal is to develop an understanding of the everyday needs and issues of people and assist in empowering them with the necessary information or motivation towards addressing such needs, all with the support of professionals or experts who will be the show's guests.

Tonight's guest is Jerry Demings, who has been the Orange County Sheriff since 2008 and recently announced his intention to run for Mayor of Orange County in the 2018 election.

Let’s Talk About It has an interactive style of information sharing that is both entertaining and educational. It acts as a vehicle for civic and faith-based organizations, small businesses and everyday citizens to be able to work together to foster a progressive development of communities’ interactivity with one another.