Keys to independence: A success in helping foster kids get driver's licenses 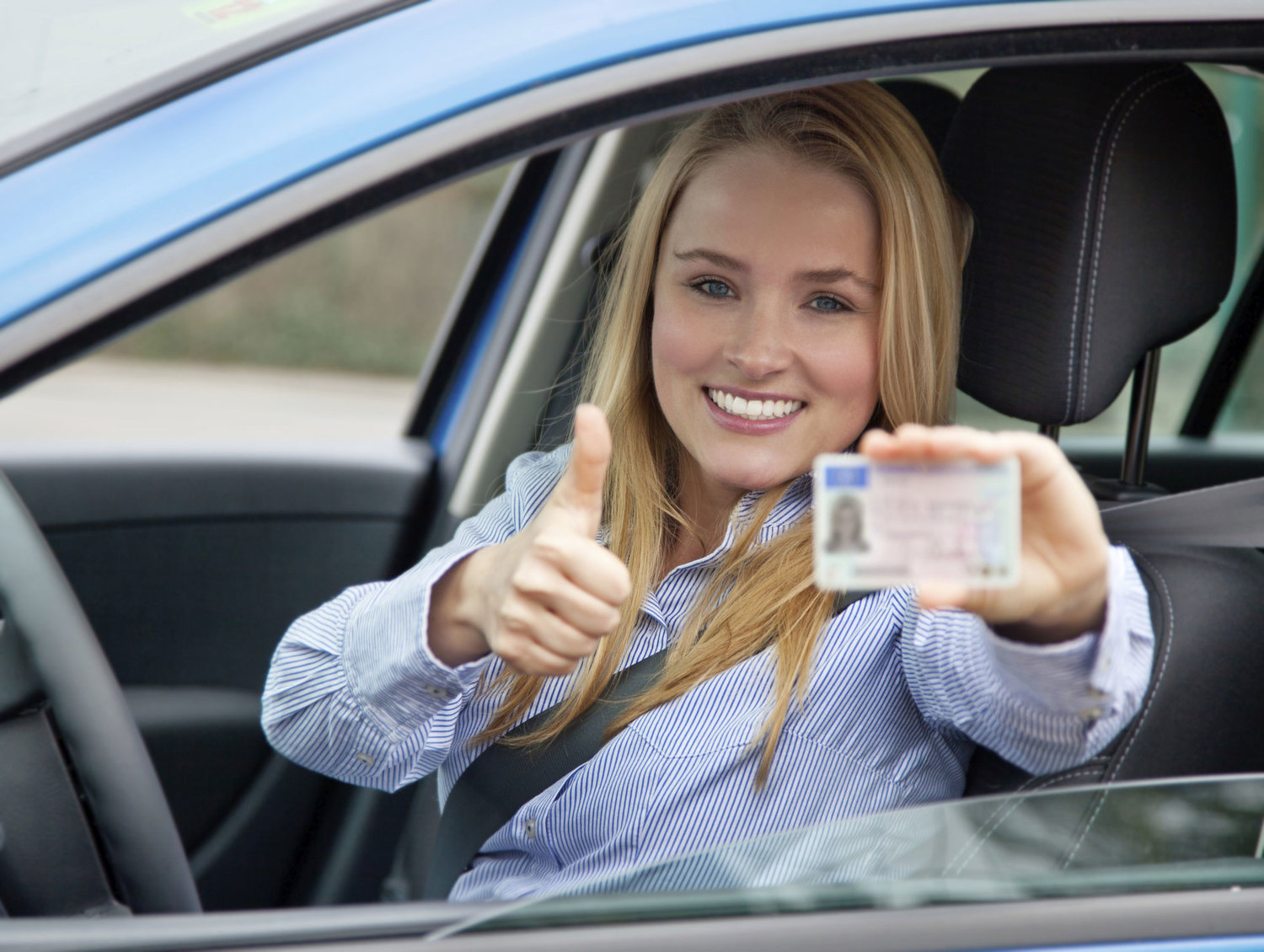 Keys to Independence, a program which first began as a pilot project four-and-a-half years ago, has already reached an impressive milestone. Funded by the Florida Department of Children and Families and managed by Embrace Families, it has helped older teens in foster care obtain 500 driver’s licenses and 1,000 learner’s permits.

Thousands of 16- and 17-year-olds currently reside in Florida’s foster care system. It has historically been difficult for them to get driver’s licenses. Only 20 young adults in the system held their license … that is until Keys to Independence was introduced. In the program, Embrace Families helps children as young as 15 by enrolling them in driver’s education courses, providing driving lessons and monitoring their progress until they earn a license. It also reimburses expenses for each child’s car insurance, which averages about $300-400 a month, as well as other fees associated with the licensure process.

“Our goal is to help children in foster care successfully transition to adulthood by eliminating barriers that prevent them from driving,” said Glen Casel, president and CEO of Embrace Families, the region’s leading nonprofit organization overseeing foster care, adoption and other child welfare services. “Keys to Independence has had an immediate impact, empowering our young people and their foster parents.”

Embrace Families is working with several government and nonprofit agencies, driver’s education programs across the state, as well as the private sector, to significantly increase the number of children in foster care with driver’s licenses.

“Being able to drive to school and work helps children in foster care achieve self-sufficiency,” added Casel. “Positioning children for success in all stages of life is one of our primary goals, and this program is a prime example of how we’re fulfilling our mission to protect and inspire every child, every day.”

As the region’s lead nonprofit agency overseeing foster care, adoption and other child welfare services in Orange, Osceola and Seminole counties, Embrace Families, formerly known as Community Based Care of Central Florida, serves more than 8,000 children and their families. For more information, visit www.embracefamilies.org, “like” Embrace Families” on Facebook at www.facebook.com/embracefamilies or follow it on Twitter at www.twitter.com/embracefam, and Instagram at www.instagram.com/embracefamiliesfl.