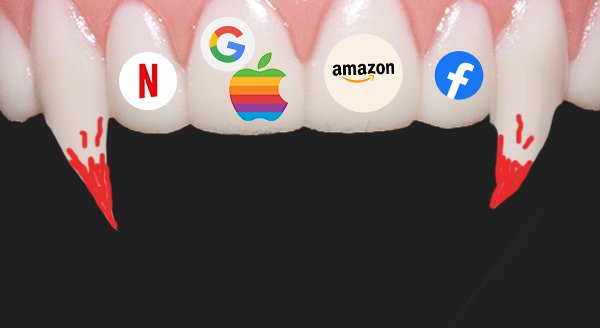 Photo from The Hustle
Posted Tuesday, May 3, 2022 8:32 pm
By Rob Litterst, The Hustle
Technically, it already was.
Between Facebook’s rebrand to Meta and Google’s switch to Alphabet, the acronym should actually be MAANA — but that’s beside the point.

… have dominated their markets over the last decade, making them popular picks for growth investors seeking lofty returns. But all 5 tech giants have been plagued by recent challenges:

In 2022, all five stocks are down, with Apple being the only one outperforming the S&P 500 index.

So how bad is it?

It could be worse. Last August, FAANG stocks made up ~19% of the S&P 500 index’s market cap. Today, that number is just below ~15% — a meaningful drop, but still a massive percentage for 5 out of 500 companies.

So while the quintet has seen better days, it would be unwise to count them out for good.

One investor believes the biggest change facing FAANG is perception: Once considered some of the market’s hottest growth stocks, FAANG may be viewed as more of a value play going forward.