In 2022, vote against anti-semitism 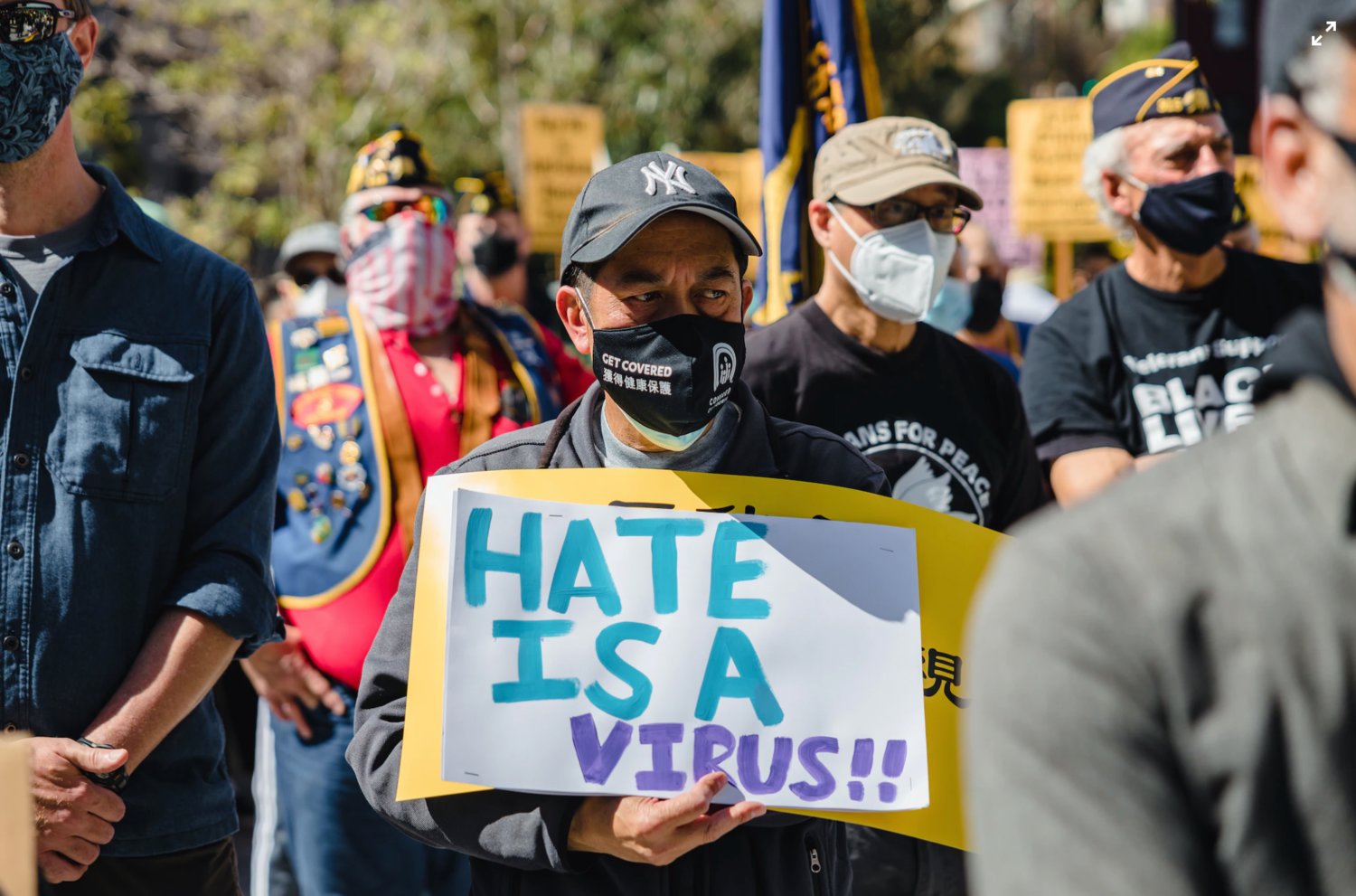 The Anti-Defamation League tracked 2,717 antisemitic incidents nationwide in 2021, a 34 percent rise from 2020 that averages out to more than seven antisemitic incidents per day, including violence and vandalism, assault, and harassment. 2021 was the most overtly antisemitic year since the ADL began tracking incidents in 1979! I am wary of the statistics for 2022.

My friend, Dale Truscott, invited me to present “Judaism” to the students in his World Religions class. About a week before the class, he asked me to address the rampant rise of antisemitism in America. In the course of my comments, I referred to the blatant antisemitic signage following the Florida-Georgia football game in Jacksonville. I suggested they consult Google, noting the blank looks on the students’ faces. I watched the increasingly disconcerting look on one young man’s face as he read the article, then looked up and blurted out, “That’s disgusting!”

What was disgusting? Banners were displayed on an Interstate 10 overpass and over Jacksonville’s Arlington Expressway: “End Jewish supremacy in America” and – referring to Kanye West’s disgusting antisemitic comments on social media – “Honk if you know Kanye’s right” (similar banners were unfurled over Interstate 405 in Los Angeles). Photos show people standing behind the banners with arms raised in a Nazi salute.

MRC Studios issued this statement: “Last week [Kanye] … remixed a classic tune that has charted for over 3000 years – the lie that Jews are evil and conspire to control the world for their own gain. This song was performed acapella in the time of the Pharaohs, Babylon and Rome, went acoustic with The Spanish Inquisition and Russia’s Pale of Settlement, and Hitler took the song electric. Kanye has now helped mainstream it in the modern era.” The song’s title: Whatever is wrong, it’s the fault of the Jews.

Beyond antisemitism itself, I see the major problem in America is the response of silence. Politicians and political candidates refuse to single out antisemitic colleagues for fear of losing the loyalty of their electorate base. The extremist right denounces antisemitism, then supports “Christian Nationalism”, which reflects what many of my pastor and minister friends call a perverted perspective of Christianity. Then there are those who make the ludicrous declaration, without challenge, “I’m not antisemitic because I love Israel,” as if Israel and Jews are one and the same.

Silence in the face of such antisemitic statements and actions is demeaning and dangerous.

What can we do? we can start by voting these politicians out of office or by voting to prevent them from gaining office. When we hear any antisemitic statements – including I love Israel more than the Jews do – we cannot afford to simply shake our heads and walk away. More than anything, we must take a public stand against antisemitism in America.

Antisemitism is not a Jewish problem; it is an American problem, for antisemites tend to be misogynistic, anti-LGBTQ, and racist.  We must accept the responsibility to make our voices heard, and our actions are seen because the young man in Dale’s class is right: it is disgusting!