How Does Stem Cell Treatment Help in COPD? 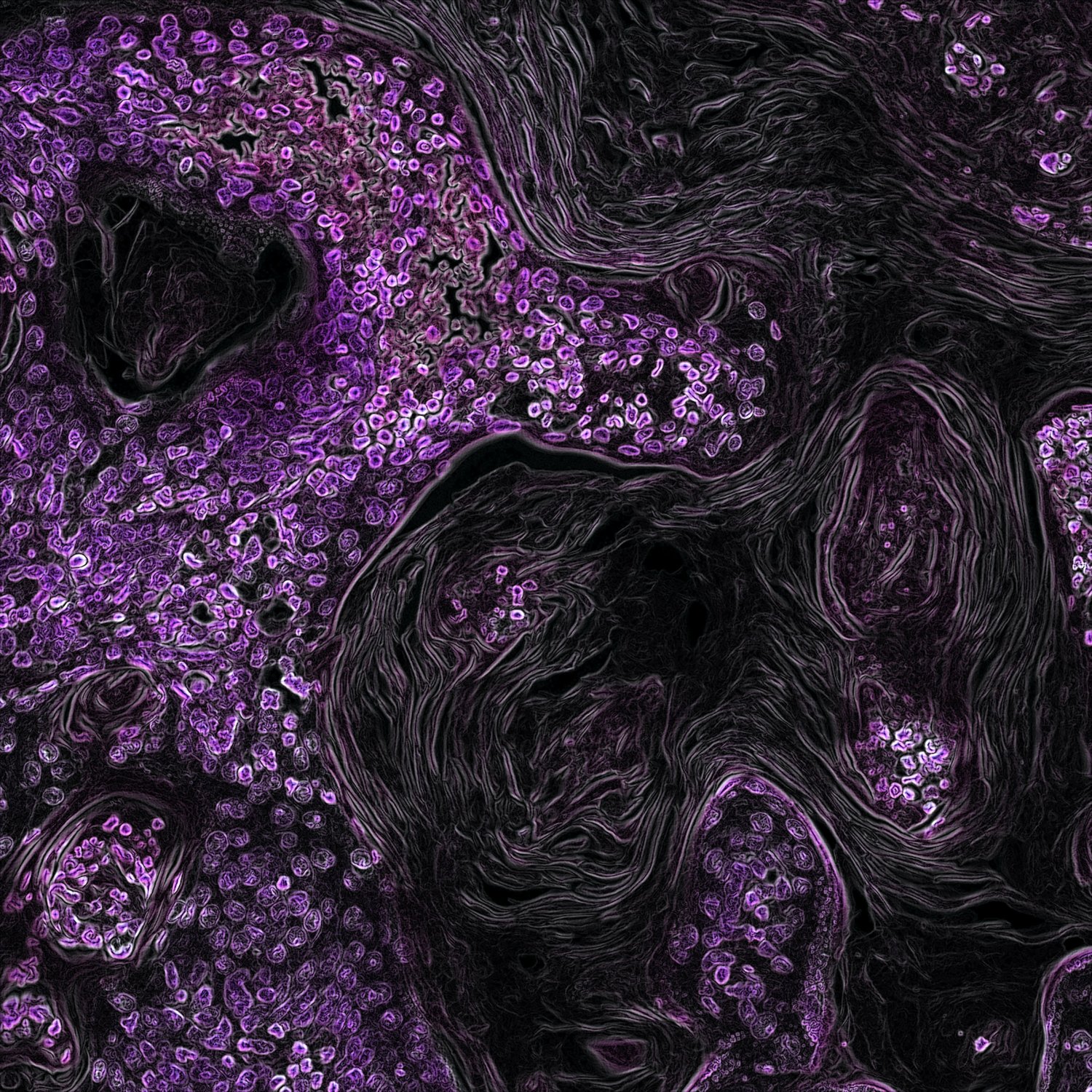 In most cases, shortness of breath with a tight chest and wheezing may seem like the aftermath of weather changes. However, the persistence of such symptoms, along with a sudden loss of weight, and swelling in ankles, feet, or legs, indicates a much more serious illness called chronic obstructive pulmonary disease (COPD).

According to the World Health Organization, this condition is the third leading cause of death worldwide, causing 3.23 million deaths in 2019 alone. It mostly occurs after exposure to harmful gasses, due to genetic factors, and other underlying issues. Most treatments of this condition are done by offering medicines to relieve the symptoms. On the other hand, stem cell treatment is an innovative method of treating COPD as it resolves the issues at the root. Read the article to learn what stem cells can do to improve the condition.

What you should know about COPD

COPD is mainly a chronic inflammatory lung disease that disturbs airflow to the lungs. As a result, the lungs produce more mucus, coughing, and wheezing. When the disease worsens, the breathing passages in the lungs at all levels of their branches, including the small air sacs at the end (called alveoli), become damaged.

Chronic obstructive pulmonary disease is closely associated with emphysema or chronic bronchitis; they fall under the list of severe complications of this fatal disease. Emphysema applies to damage to the tiny air sacs in the lung (alveoli).

Chronic bronchitis, on the other hand, refers to the inflammation of the air passages called bronchioles. When these air passages in the lungs are swollen, it leads to excessive coughing and phlegm production.

There are many answers to the frequently asked question, “what causes COPD”?

Following are the major reasons behind the cause of the disease:

Understanding the causes of this condition will help us evaluate the benefits of COPD stem cell therapy, which will be discussed below.

How to identify the disease: Signs and symptoms

The condition is not easily identifiable in the initial stages. Initially, it may seem like a common cold, but one should know how is COPD diagnosed. The disease starts with damage to the airways in the lungs. As it takes over the lungs, the symptoms appear more quickly. The telltale signs of this health condition include:

Why are stem cells useful for treating the condition?

According to the latest research, Stem Cell Therapy For Chronic Obstructive Pulmonary Disease, by Yun-Tian Chen and Kang Miao, mesenchymal stem cells are pluripotent, which means they can differentiate into cells belonging to different parts of the body. They have anti-inflammatory and regenerative properties that help build new cells in patients suffering from COPD. Stem cell therapy can significantly improve this health condition in such patients, while the damage caused by the disease may be irreversible when treated through other medications.

MSCs can regenerate the cells in the damaged lungs and bring stability to the patient’s body. These cells are derived from bone marrow, adipose tissue, and umbilical cords. The following effects of stem cells are seen in the latest research:

Based on various factors, the cost of stem cell treatment varies. It can range from $5000 to $50,000 depending upon the severity of the disease. The treatment depends on:

As the current method of COPD treatment relies mostly on relieving the symptoms, stem cell therapy is the most effective treatment method as it can stop the progression of the disease and significantly improve the well-being of the patient.

Treatment with stem cells is the closest mankind has come to regenerating damaged lung tissue and restoring proper lung function in patients with chronic obstructive pulmonary disease. Further research may help develop more sophisticated methods for treating the condition. Until then, stem cell COPD treatment may be supposed to be our best choice. Do you agree with it?

Home Remedies That Should Be Avoided

What Could Be Causing Your Headaches?