How Does Being in Prison Affect the Human Psyche? 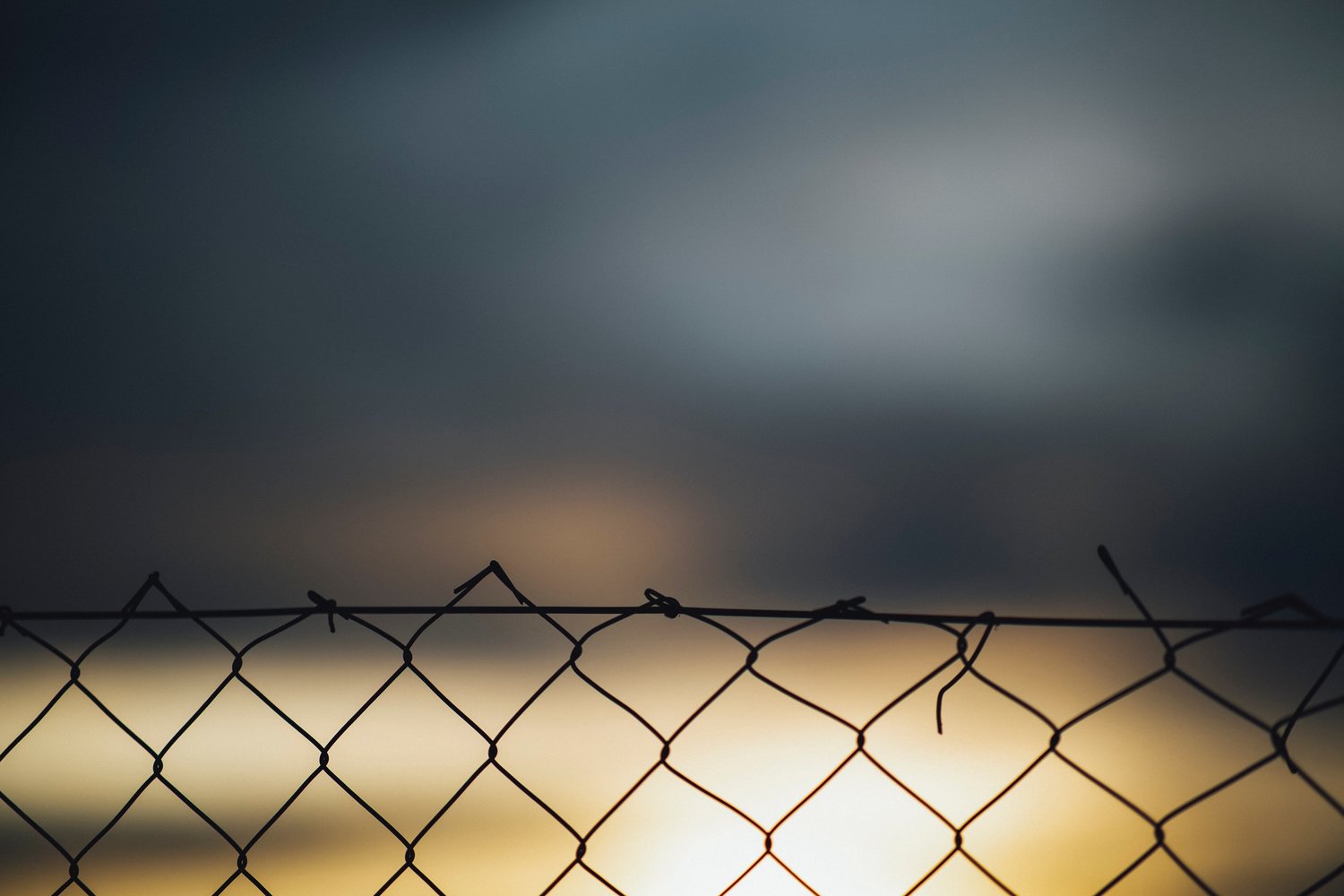 Being in prison is different for everyone. Some people can't stand it and end up doing what it takes to get released, while others give up or learn to live with the lifestyle. Prison life has an interesting effect on people's psyches that you will see after they're released. We'll talk about what these effects are and how they affect someone coming out of prison, as well as those around them.

Paranoia is defined as a delusional disorder in which the sufferer falsely believes that others are plotting to cause them harm. Many prisoners suffering from paranoia often think other people in the outside world who were not previously involved with their case will come after them for revenge or try to get back at them for what happened inside of the facility. Some prisons have been known to use this type of fear against certain individuals through various forms of systematic manipulation such as giving food poisoning during mealtime or planting a weapon on an inmate during a random search.

Federal prison officials said that the Bureau of Prisons has a protocol in place to ensure inmates who fear for their safety are given special protection. If you have someone in one of the federal prisons near you, it is very important to be aware of this type of manipulation so you can protect them from being a victim. If the inmate has been targeted for some sort of harm, they may try and fight back through various means such as assaulting someone or even starting a widespread riot within the facility making everyone else suffer too. There have also been documented cases where an individual will seek out other inmates who were recently released from prison to find more people who are willing to go after those on the outside that he feels put him away in jail.

Depression is one of the most common mental illnesses in the world. It is a mood disorder that can cause a person to feel sad, hopeless, and worthless. People with depression often withdraw from activities they once enjoyed and have trouble concentrating or making decisions. They may also experience changes in their appetite or sleep patterns. Depression can be mild or severe, but it is always treated with medication and therapy. Some people require hospitalization if their depression is very severe. Prisoners are more likely to have mental health challenges than the general population. In addition, they are more likely to be victims of crime and violence by other prisoners.

The prison environment is a stressful one for many people because it has been shown that prisons can make inmates even sicker mentally as well as physically. However, there are ways correctional facilities try to help prevent or reduce these effects on their detainees' mental soundness including offering educational programs, providing psychiatric treatment, making sure pre-existing conditions such as schizophrenia don't go untreated, keeping those with serious depression from being isolated in solitary confinement, promoting family ties and much more.

Many inmates feel isolated from the world and long for human interaction. This can lead to depression, anger, and other mental health issues. In 2015, The Guardian released an article discussing how loneliness affects prison inmates. One inmate said, “The only thing I have is my mind and that’s a dangerous place to be sometimes.” Loneliness can often lead to inmates being more susceptible to gangs and violence in prison.

Correctional officers need to create opportunities for inmates to connect. This could include group activities or simply providing conversation starters during interactions. By doing so, we can help reduce the risk of mental health issues among prisoners.

Prisoners may also feel hopeless because of their circumstances. They may be surrounded by people who are violent or dangerous, which can make them feel scared and alone. They may also be living in harsh conditions, with little access to basic needs such as food, water, and shelter. All of this can contribute to a feeling of hopelessness and powerlessness.

Finally, many prisoners experience feelings of hopelessness because they know that they will likely be released from prison at some point but will return to lives that are not much better than the ones they left. This can make them feel like their lives will never get better or improve, and this feeling of hopelessness may persist for years after release from prison.

Anger is a natural emotion that everyone experiences at some point in their lives. When someone is incarcerated, the anger they may feel can be directed towards anyone or anything. This can include prison guards, other inmates, family members, or society as a whole. In some cases, this anger can lead to violent outbursts or even suicide attempts.

It's important for friends and family members of an incarcerated person to understand why they may be angry and help them deal with it in health ways. It's also crucial for prison staff to be aware of the potential dangers associated with inmate anger and take steps to prevent violence from happening.

PTSD is a common psychological disorder that can develop in people who have experienced or witnessed a traumatic event. Prison can be a very traumatic experience, which may lead to the development of PTSD in inmates. There is limited research on the prevalence of PTSD among prisoners, but studies suggest that it is relatively common.

PTSD can cause a wide range of symptoms, including flashbacks, nightmares, intrusive thoughts, avoidance behaviors, and hyperarousal. These symptoms can significantly impair someone's ability to function effectively both inside and outside prison. PTSD can have a significant impact on people's lives. Symptoms can be so severe that they interfere with someone's ability to work, study, and maintain relationships. People who have PTSD are also at increased risk for alcoholism and other substance use disorders.

Some people come out so damaged by their experience that they never recover, and others are so traumatized that they carry the effects with them for the rest of their life. There's no way to truly quantify how much damage is done to someone during this time, but it varies depending on the person and what conditions they were forced into while in prison.

The Best Benefits of CBD Gummies

3 Ways to Help Manage Your Anxiety

How to Extend Your Life Expectancy