Harvey Caldwell: Apopka's first great athlete, and so much more 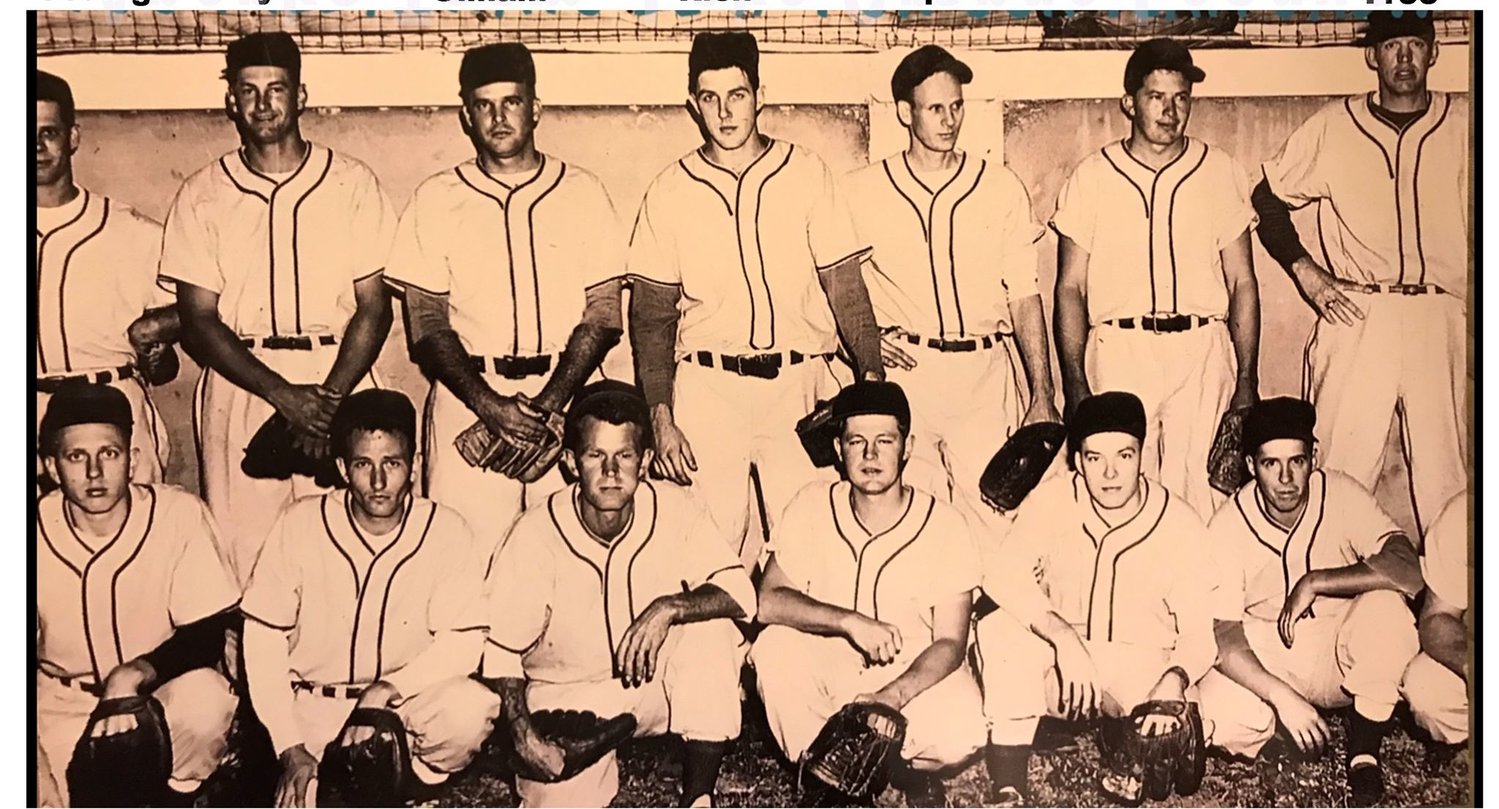 A picture of the Apopka Softball team that played in the Lake Orange League. . Harvey Caldwell is pictured second from the left on the bottom row. Photo from the Edwards Field Facebook page.
Posted Sunday, September 12, 2021 10:18 pm

From Staff Reports and the City of Apopka

Apopka may be the Indoor Foliage Capital of the World, but it also has a history of growing premier athletes. Apopka is home to superstars in professional baseball, football, even Olympic competitors.

Harvey Caldwell may not be the most famous of those athletes, but his service to this community might be the most significant of them all.

Mayor Bryan Nelson proclaimed September 8th 'Harvey Caldwell Day' in honor of the longtime Apopka resident for his accomplishments and contributions to the community, making the proclamation at a ceremony during the City Council meeting on the same day.

According to the proclamation, Caldwell moved to Apopka from Nettleton, Mississippi in the early 1920s with his mother, father, and two brothers.

Early in his life, Caldwell had a passion for softball, and it wasn't long until his skills in that sport starting getting noticed. Caldwell played fastpitch softball for the Denmark Sporting Goods team from Orlando; and threw fastballs at over 100 miles-per-hour, with the fastest being 107.

Caldwell was the youngest Class A Pro Fast Pitch Softball Player at just 16 years old. He even played against Eddie "The King" Feigner, who was considered the greatest fastpitch softball player of all time. Caldwell also played alongside Ollie Barker and pitched against Herb Dudley, the pitcher for the Clearwater Bombers. Harvey once beat “The King and His Court” at Edwards Field.

After playing for roughly 20 years, Caldwell retired, but he continued his love of the sport by coaching female fastpitch softball at Colonial, West Orange, and Apopka High Schools. He also coached at Lake-Sumter Community College for four years.

Caldwell was very active in the Apopka community. He donated the land where the Apopka Methodist Church stands. He also spent many years volunteering with the Apopka Historical Society.

Thanks, Mr. Caldwell, for your service to Apopka. In many ways, you are our Most Valuable Player.