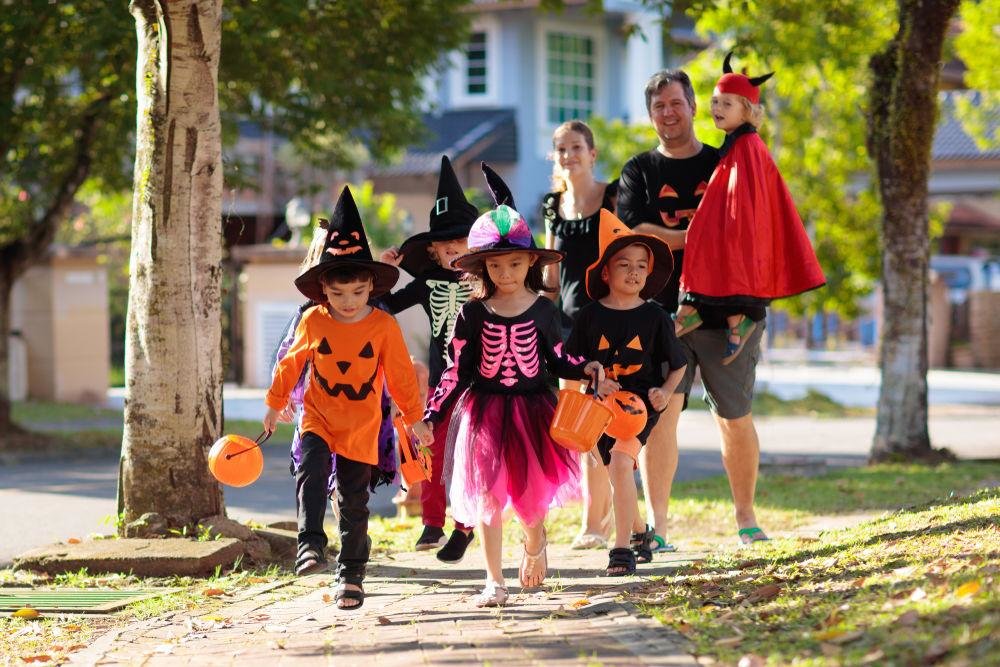 More than 661,000 pounds of Snickers, 579,000 pounds of Skittles and 214,000 pounds of Reese’s Cups were purchased in Florida for Halloween, according to a candystore.com survey touted by the Florida Retail Federation (FRF) as part of a projected near-record $9 billion Americans will spend nationwide celebrating the holiday.

“Whether you’re passing out candy to trick-or-treaters, hosting a party or searching for the perfect costume this season, Florida families can find their Halloween needs at Florida’s retail businesses,” FRF President/CEO Scott Shalley said in a statement. “Florida’s favorite stores – from the big box brands to the family-owned businesses on Main Street – are ready to deliver this Halloween.”

An October National Research Federation (NRF) survey of shoppers indicated Americans plan to spend an average of $86.79 – up from last year’s $86.13 – on candy, decorations, and costumes, with 70 percent indicating they will entertain trick-or-treaters at their front doors Thursday.

Average consumer spending is projected to tally about $9 billion, the second-highest in the survey’s 14-year history, with 175 million Americans expected to participate in Halloween festivities, the NRF forecasts.

According to the survey, consumers plan to spend $3.2 billion on costumes (purchased by 68 percent of Halloween shoppers), $2.7 billion on decorations (74 percent), $2.6 billion on candy (95 percent) and $400 million on greeting cards (35 percent).

The NRF also surveyed consumers on their Halloween costume plans. Princess and superhero costumes dominated with 8 percent of respondents saying they will purchase a princess costume and 6 percent saying someone in their family would be dressing as a superhero.

When looking for costumes, 35 percent of consumers searched online, 29 percent in stores, 19 percent on Pinterest and 16 percent on Facebook, consumers told the NRF.

Halloween also continues to be popular for adults with 48 percent of survey respondents planning to dress in costume this year. More than 7.2 million adults plan to dress as a witch, 2.5 million as a vampire, 2.1 million as a zombie, 1.9 million as a pirate, 1.3 million as their favorite Avengers characters such as Iron Man or Black Panther, according to the NRF.

According to NRF’s survey, the most popular children’s costumes are:

According to NRF’s survey, the most popular adult costumes are: