Which grocery items had the most significant price changes in March? 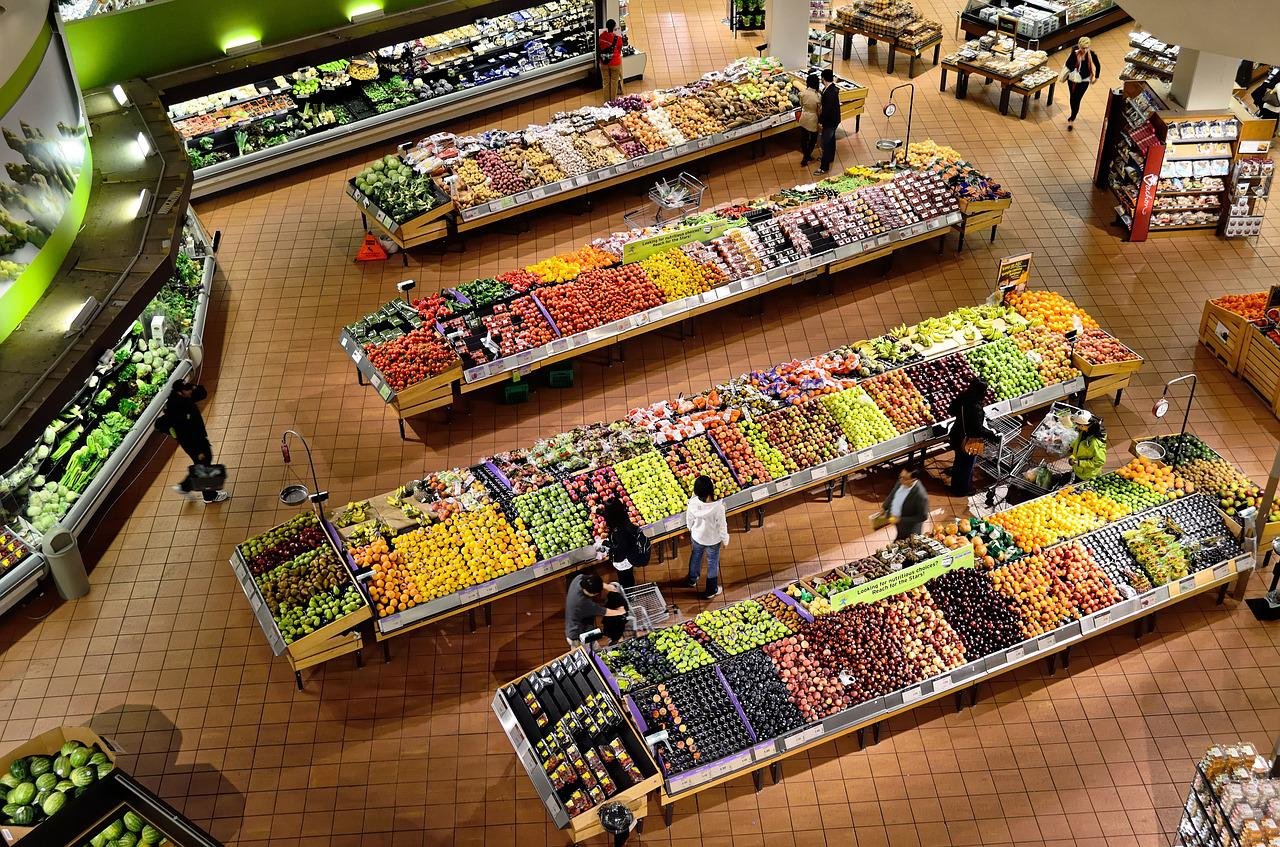 The cost of groceries increased nearly 10% year-over-year and 1% since February, mainly driven by a rise in meat, poultry, fish, and eggs, according to Consumer Price Index data from the Bureau of Labor Statistics released Tuesday, April 12. The report was released amid the highest documented inflation in more than four decades.

Economists consider two versions of the CPI data, which measure the changes in urban consumers' prices for goods and services. The “headline” CPI, which rose 8.5%, includes all prices consumers face, from housing and gas to bananas, while “core” CPI, which rose 6.5%, excludes typically volatile food and energy prices. The headline CPI increase came in slightly above the 8.4% increase many economists predicted. Meanwhile, the cost of energy increased by 32%.  The BLS measures consumer costs by tracking CPI, which measures price changes, and average prices, which offer estimates of real-world prices for goods and services paid by consumers.

The March report reflects the most severe impacts of the global disruptions in energy and food markets caused by Russia’s invasion of Ukraine. Recent dips in oil prices per barrel and the leveling off of gasoline per gallon are not reflected in this report.

The average price of butter grew 11.9% in the last year. Meat has been significantly affected by supply chain issues, with 100% meat frankfurters jumping 35.2% since March of 2021 to an average price of $5.18 per pound. Ground chuck, pork chops, and whole chicken showed year-over-year price increases of 11.3%, 15%, and 11.7%, respectively.

Average costs can change due to seasonal availability, inventory changes, and other factors beyond inflation.

Increases in average prices for items like beef and butter are largely tied to farms rebounding from labor shortages and supply chain issues that be traced back to the height of the pandemic when many livestock were culled, staffing was limited, and demand was low due to shutdowns. Higher input costs today for items such as grain and fuel and renewed consumer demand have kept prices high.

Other factors like unfavorable weather and its impacts on crop and fruit yields—and, conversely, ramped-up production during spring and summer months—are also significant contributors to average price fluctuations up and down.

Small increases on staple items can add up quickly

For shoppers buying premium items such as organic, free-range eggs, or artisanal bread, the ability to find a cheaper item still exists. But for many consumers relying on little grocery-bill variance, small increases can add up quickly.

Recipients of Supplemental Nutrition Assistance Program benefits, formerly referred to as food stamps, are afforded a monthly food stipend. These stipends are only adjusted annually for inflation and don't account for monthly price hikes. A rise in cost for even the most bargain items can significantly impact vulnerable populations.

Editor's Note: This article was republished from stacker.com under a Creative Commons license.