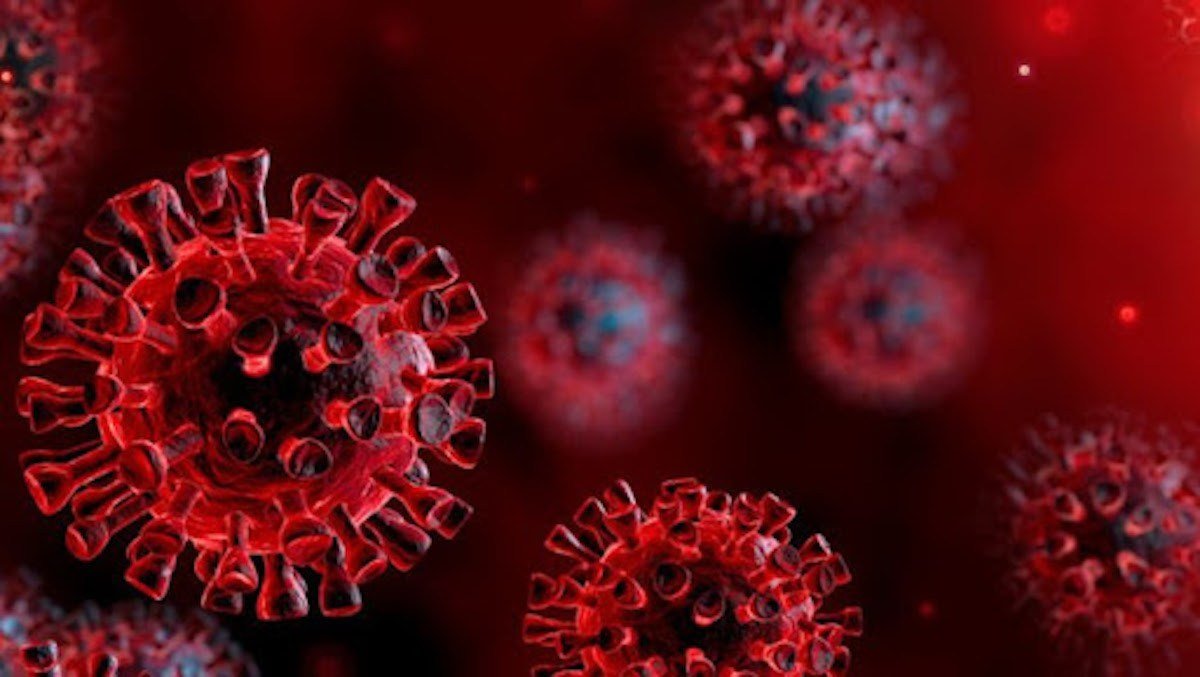 Global health officials are warning of an expected surge in cases of COVID-19 in the United States and other countries as the latest, most transmissible omicron subvariant continues to circulate.

That new subvariant is XBB.1.5, and it’s rapidly growing in the United States. Both the World Health Organization (WHO) and the federal Centers for Disease Control and Prevention (CDC) have been monitoring it.

WHO officials convened a virtual press conference last week to discuss the situation with the global pandemic. Maria Van Kerkhove, an epidemiologist who serves as the COVID-19 technical lead for the WHO, feared that another surge is forthcoming because XBB.1.5 is the most transmissible version of the omicron variant.

“It is the most transmissible subvariant that has been detected yet,” Kerkhove said. “The reason for this are the mutations …

“It’s rapidly replacing other subvariants in some countries. Our concern is how transmissible it is,” Kerkhove said. “We do expect further waves of infection around the world, but that doesn’t have to translate into further waves of death because our countermeasures continue to work.”

As of Monday, XBB.1.5 made up 27.6 percent of new cases in the nation, according to the latest data from the CDC.

And XBB, another concerning subvariant, accounted for 4.9 percent. Still, BQ.1.1 made up the most infections in the U.S., at 34.4 percent.

WHO officials previously stated that XBB “is the most antibody-evasive” COVID variant to date, meaning current vaccines may not be as effective against the subvariant.

As for XBB.1.5, there is no data yet on whether the new subvariant of omicron will cause severe disease, Kerkhove said during the press conference last week.

“So this is a sublineage of XBB, which is a recombinant of two BA.2 sublineages,” she said. “XBB.1.5 has been detected in 29 countries so far. There may be more as sequencing becomes less available at a global level. It’s difficult for us to track each of these subvariants of omicron.”

Meanwhile, XBB.1.5 has rapidly spread in the Northeast, “where it now makes up nearly three-quarters of cases,” The Washington Post reported. But so far, hospitals in that area “have not raised alarms about people coming in sicker because of the new subvariant,” according to its report.

In fact, the subvariant accounted for over 70 percent of new cases in the region spanning New York, New Jersey, Puerto Rico, and the Virgin Islands, according to CDC data.