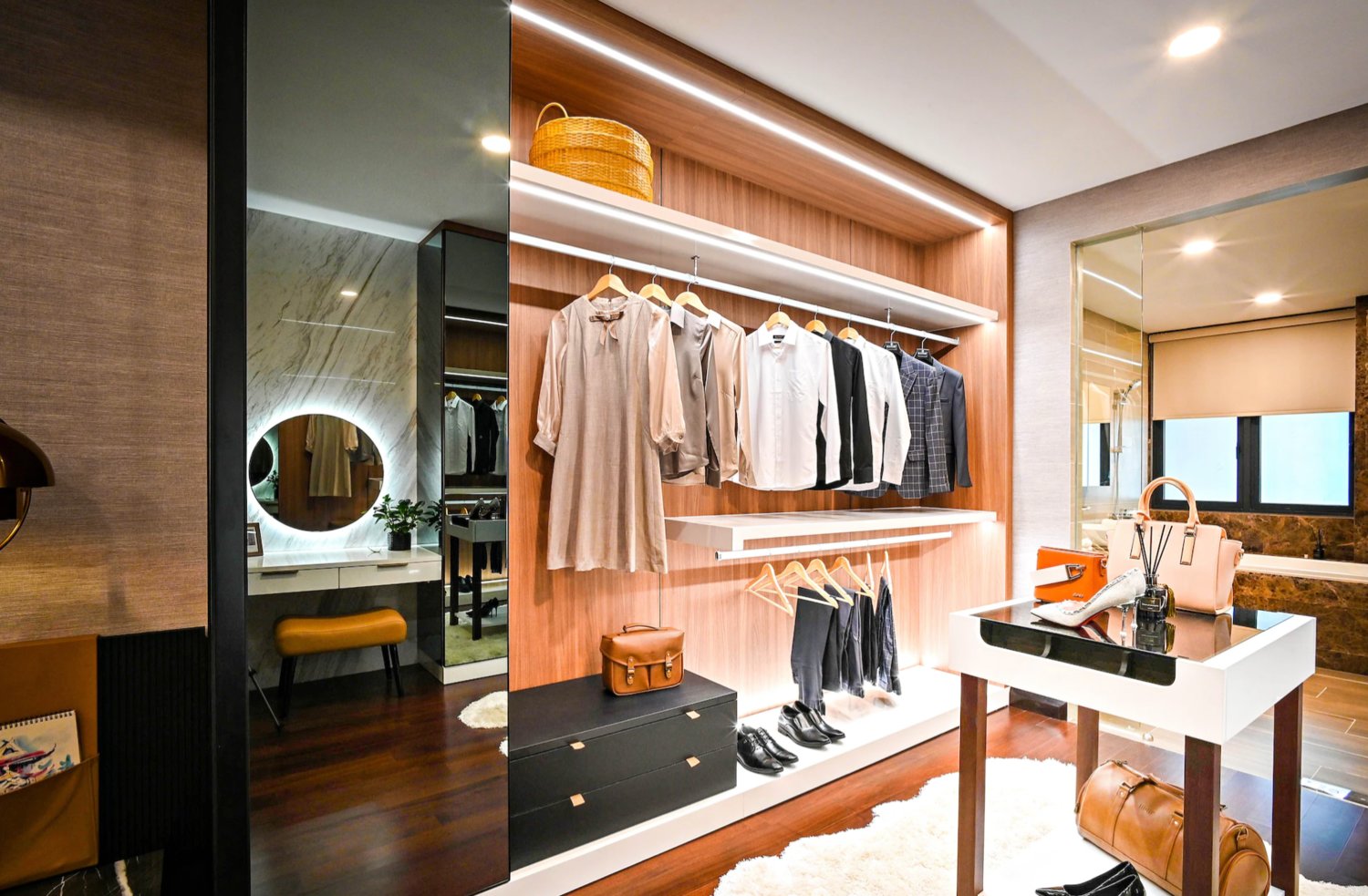 What's in your closet?

Do you ever feel that – between shopping lists, seasonal décor, and packaging – we spend most of the holiday season buying, gifting, and throwing things away? It’s not your imagination. According to Stanford University, Americans throw away 25% more trash from Thanksgiving to New Year’s Day, or almost one million extra tons of waste every week.

And that’s part of the reason we should all consider adding another observance to our seasonal traditions: America Recycles Month, which is celebrated in November. After all, well-loved, lightly used belongings can have a longer lifespan than one home – and no gift is too small to change someone’s life. 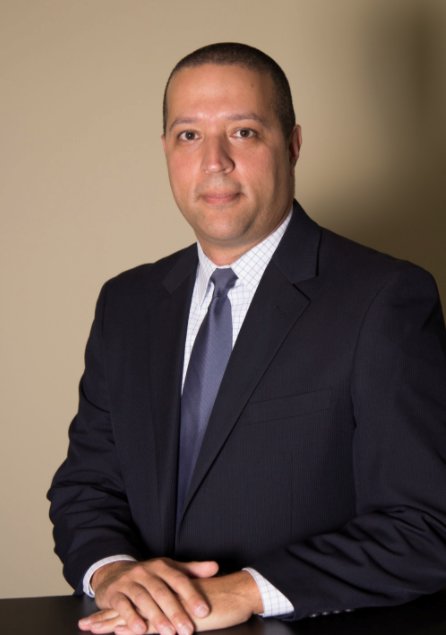 One great example of that: If you’ve ever dropped off a box of donations at your local Goodwill, you might have wondered what happens to it after you hand it over. Where will it go? Who will buy it? How much will it sell for, and where will that money go? In fact, you might be surprised to learn just how far your donation goes.

Step One: The Drop-Off. With holiday dinners and big family get-togethers coming up, “Meredith” knows it’s time to clear out some space around the house. She sorts through closets, drawers, and the garage to gather a box of donations – lightly used clothes, some home décor, and kids’ toys – which she brings to a nearby Goodwill. It’s a quick trip, and she’s finished in the time it takes to unload two boxes. 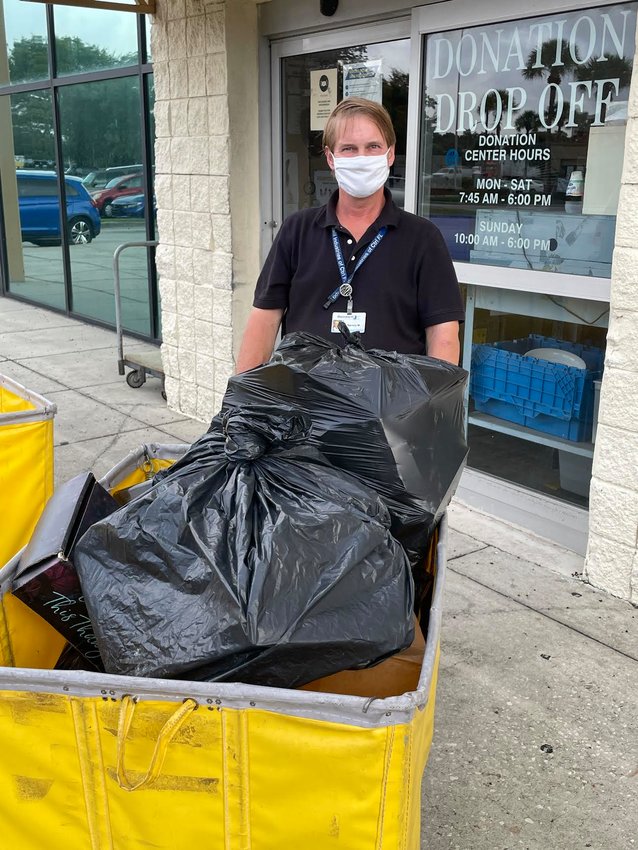 While she may not realize it, her donation is already making an impact. Instead of going to a landfill, local buyers will purchase the items, reducing waste and offsetting the environmental footprint of buying new ones. In Central Florida alone, Goodwill diverts more than 20 million pounds of waste from landfills every year.

Step Two: Behind the Scenes. Growing up with a learning disability, “Erik” was regularly told what he couldn’t do. Things that were simple for most people – interviewing for a job or working five days a week – were considered impossible for him.

But when he was referred to vocational rehabilitation at Goodwill, he met a caring team who helped him challenge those limits. Now a donation processor, he enjoys a flexible workload, accessible accommodations, and the dignity and independence of a meaningful career. 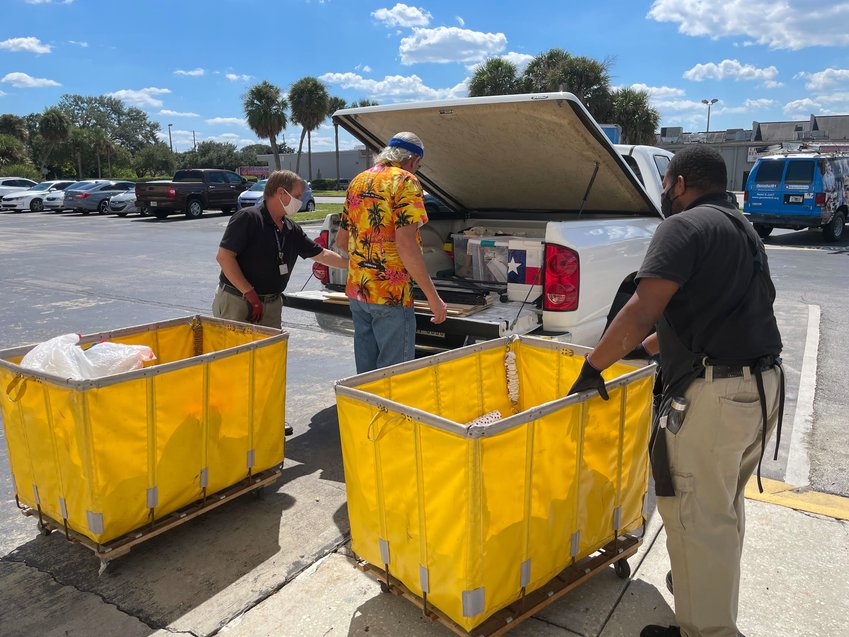 When Meredith drops off her donations, Erik and his team will check for visible damage. Items in good condition will be sorted, priced, and displayed for buyers. Any items that can’t be accepted (such as fuel, batteries, and certain electronics) will be safely disposed of or recycled, if possible.

Step Three: In the Store Aisles. College student “Layla” hopes to add some flair to her dorm room, but she doesn’t want to break her budget. When she heads to the local Goodwill to shop for deals, a colorful throw pillow donated by Meredith catches her eye. While there, she also stumbles on the perfect gift for her roommate. As Layla heads to the register, she can’t help but smile.

Step Four: After Check-Out. Since his company closed, “Greg” has been struggling to land a job. His biggest hope for the holidays is to find work to support himself and his family, but he’s been met with rejection at every turn … until someone recommends that he contact Goodwill’s virtual Job Connection team.

Thanks to Meredith’s donation and Layla’s purchase, Goodwill can provide free career counseling to any Central Floridian looking for work. For Greg, that means partnering with a trained specialist who can help him fine-tune his resume, practice interviewing, and connect with employers in his field. That support pays off: After months of searching, he finally gets the “yes” he’s been waiting for.

Dropping off a box at Goodwill is a quick and convenient stop on Meredith’s daily commute. For Erik, Goodwill is a career that lets him polish his professional skills and give back to the community. And Layla sees it as a chance to find great deals on everything from stylish dorm décor … to professional outfits for her next internship … to furniture for a new apartment.

But for neighbors like Greg, those donations can mean even more: help, support, and a chance at a brighter future. To learn more about donating – and how it can make a difference – visit www.goodwillcfl.org.

Arnold Sanchez is VP of Operations at Goodwill Industries of Central Florida.

25 over-the-top Christmas displays from across America