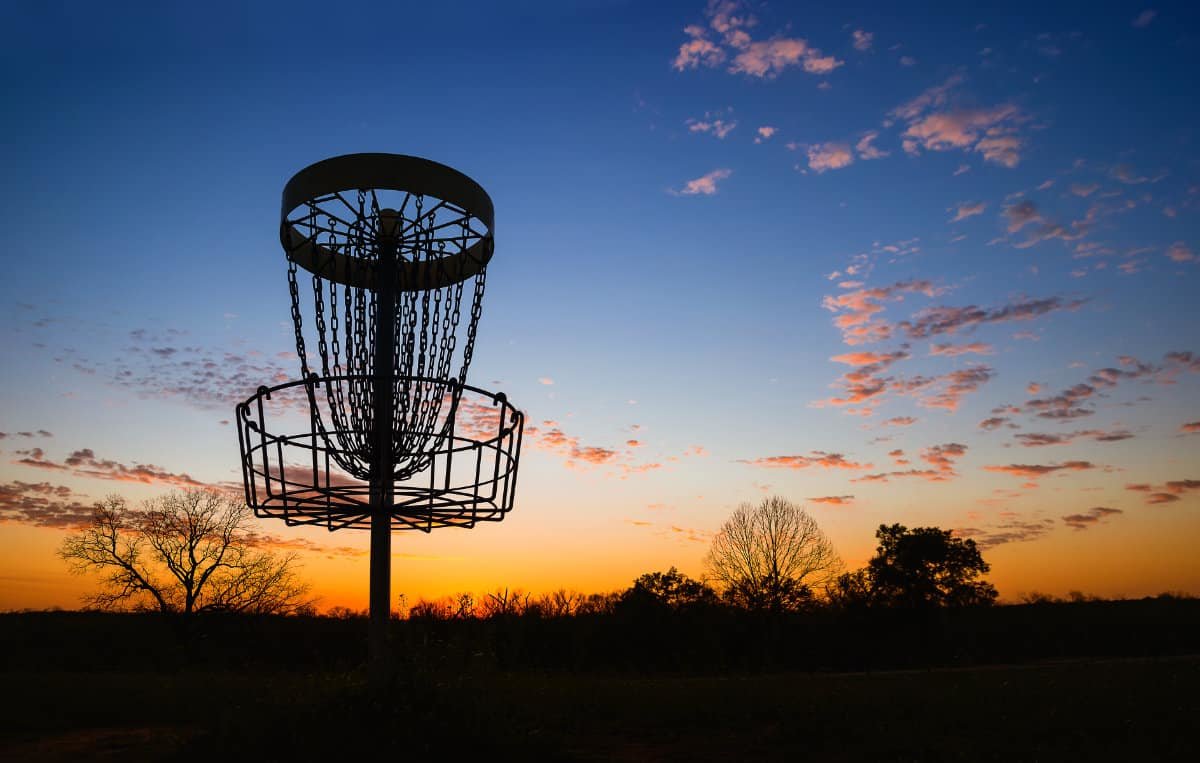 By Matthew Hughes, Interning Correspondent with The Apopka Voice

With the loss of two championship golf courses in Apopka, is it time to look for another form of the sport? Cory Hendrickson and Greg Hossfeld think so.

The two men spoke during the public comments section of the Apopka City Council meeting in order to state their case for disc golf. They want to see a course built in Apopka.

Hendrickson, a long-time Apopka resident, explained his instant love for the game.

“Last year I began playing disc golf, and I quickly fell in love with it,” said Hendrickson. “It’s easy to learn, and anyone can do it. Even my wife joins me from time to time, and my two-year-old enjoys trying to throw the disc in the basket.”

However, as Hendrickson continued, he began expressing the struggles and constraints of fellow disc golfers in the Apopka area.

“When wanting to play we often find ourselves trying to figure out which course is best for us due to distance and time restraints,” he said. “If we want an 18-hole course, we are traveling at least 30 to 45 minutes to play.”

Hendrickson went on to list the health benefits of the sport, as well as the boost it could give to the local economy. He quoted a study conducted by Ben Smith, a disc golf course developer in Canada. According to Hendrickson, the study showed that a single course brought in over $11,000 in economic impact to the local economy.

Commissioner Kyle Becker commented on his recent experiences with disc golf after Hendrickson was finished addressing the council.

“I love the economy of it,” said Commissioner Doug Bankson. “If there’s a real tournament base for that it could be beneficial in different ways.”

“It's subsidized by the Lake County Economic Development and Sports Tourism folks,” said Hossfeld. “They’re putting $20,000 in, and the municipality that hosts it puts in the other $20,000.”

When it came down to how much a course would cost to build in Apopka, Hossfeld came up with a chuckle-worthy comparison.

Although Hossfeld has had luck working with towns in Lake County, he says that his attempts to have a course built in Apopka has fallen on deaf ears for quite some time now. According to him, he has been trying to get the Apopka Parks and Recreation Department into the idea for 15 years.

“With a little bit of local interest that could finally start taking off,” said Commissioner Bankson.