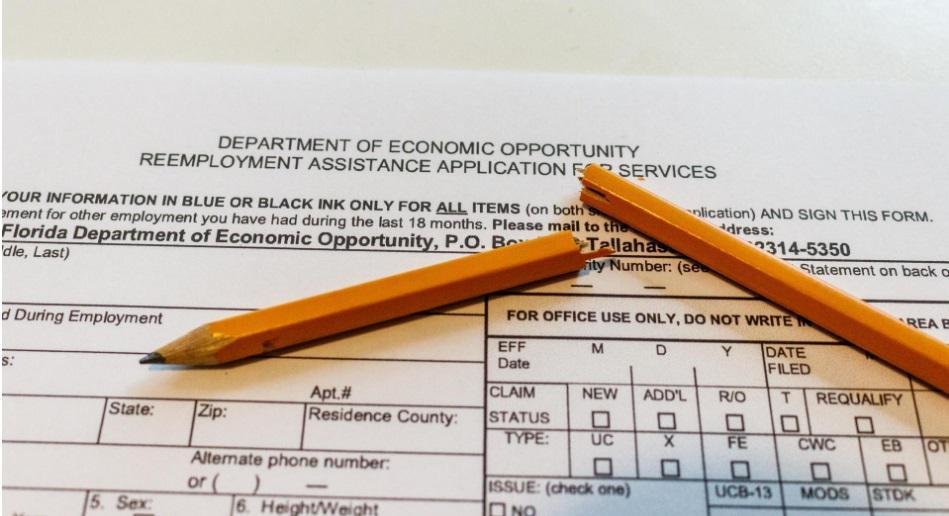 Orlando attorney John Morgan, a prominent campaign donor who spearheaded the initiative that legalized medical marijuana and got a proposed ’Fight For Fifteen’ constitutional amendment on Florida’s November ballot, has offered his services to probe the state's unemployment processing fiasco.

Gov. Ron DeSantis has ordered an investigation into the $77 million 2011 contract with DeLoitte Consulting to build an unemployment claim-processing website that has cost at least $100 million to repair since it was deluged by applications in mid-March.

Morgan tweeted Tuesday night that he would put a “business trial team” from his Morgan & Morgan law firm – known statewide for its ubiquitous “For The People” TV commercials – to work pro bono for the people of Florida in recovering the $77 million taxpayers paid for the Department of Economic Opportunity’s CONNECT website.

“Right now our unemployment system in Florida is broken!! Here’s an offer to the state of Florida and @GovRonDeSantis that cannot be refused!” he tweeted.

“We were sold a lemon,” Morgan said, adding he doesn’t blame DeSantis, who is doing “a hell of a job,” for a failed system he inherited from Gov. Rick Scott’s administration.

State Agriculture Commissioner Nikki Fried, Florida’s only statewide-elected Democrat, called on state Inspector General Melina Miguel on Monday to investigate the unemployment fiasco – but with DeSantis the focus of a “potential mismanagement” probe.

Fried said DeSantis has not responded “to questions about which of the 17 findings” in a 2019 audit of the system “had been fixed” and has not “acted with the urgency or transparency that the situation necessitates.”

Senate Democrats also are trying to affix at least part of the blame for the failed system on DeSantis.

Senate minority leader Audrey Gibson, D-Jacksonville, on Tuesday launched the Florida Unemployment Benefits Watch as “an effort to boost transparency into an unemployment system fraught with delays and little accountability.”

“We just feel like it is unacceptable that more than 60 days into this pandemic and the tremendous loss of jobs that has occurred around this state that we still don’t have concrete answers from this governor,” he said.

Sen. José Javier Rodríguez, D-Miami, acknowledged the issues predate DeSantis’ November 2018 election, but any problem that occurs on his watch is his responsibility to resolve.

“What we heard from the governor was frankly politics,” Rodríguez said. “He’s deflecting, trying to make it sound like he’s not responsible for the awful system we have post-2018 and, especially, in the last two months.”

The state has spent at least $100 million on the system since it floundered for a month, purchasing 72 new servers, launching a mobile friendly application process and offering paper applications.

DeSantis authorized the state to hire five call centers, transferred more than 2,000 state employees to DEO and appointed Department of Management Services Secretary Jon Satter to be the “unemployment czar.”

Over the past two weeks, however, which included back-to-back weekend site shutdowns to process backlogs, DEO has processed more than 576,000 applications and paid more than 373,000 claims.