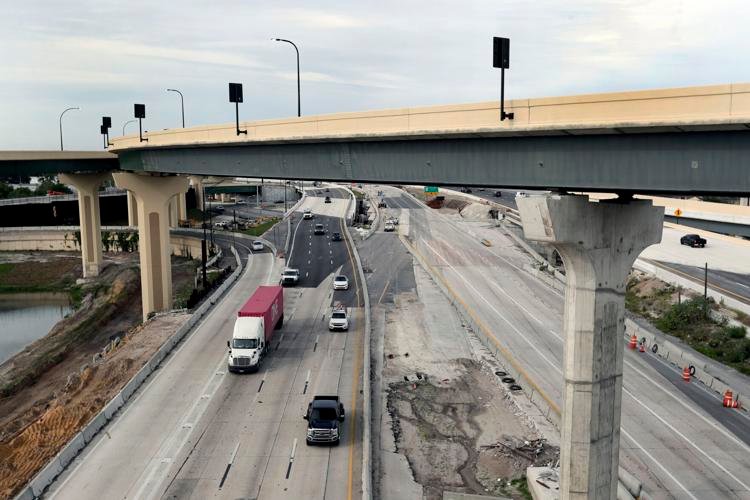 Floridians by mid-November will be able to download their driver’s licenses and identity cards onto their smartphones via a mobile app developed by the state’s Department of Highway Safety & Motor Vehicles (DHSMV).

Tech companies, state motor vehicle departments, the American Automobile Association and lawmakers in a growing number of states say mobile digital licenses will give people more privacy by allowing them to decide what personal information they share.

Florida Smart-ID, studied since 2014, could also mean the end of long lines at the DMV since licenses and cards can be updated remotely – maybe even the end of an actual place called the DMV.

Since then, according to Congressional Quarterly/Fiscal Note, six states have created digital driver’s license and ID card mobile apps – Arizona, Connecticut, Georgia, Kentucky, Maryland and Oklahoma. Florida joins Utah and Iowa as states that will do so by year’s end.

DHSMV Chief Technology Officer Chad Hutchinson demonstrated for the Senate panel how the “Florida Smart-ID” process works, explaining that it can provide various information depending on requests.

Hutchinson said the user’s device will receive a QR code requesting information. If it’s seeking to verify age, say from a liquor store, then that is all the data the app will provide. If the QR code is from a law enforcement agency, the request will include more personal data.

Hutchinson said the smartphone app is ready for law enforcement traffic stops and age checks right now but won’t be available to the public until mid-November. Once implemented, uses should expand to car rentals, voting, airport security and ride-sharing among many uses.

Digital licenses will not replace physical plastic licenses or ID cards, he said. Florida law requires all adults to have a physical ID card and there was no suggestion from any committee member that the state amend that law.

Physical driver’s licenses remain necessary as “the fallback” in case of internet outages or a device malfunction, Hutchinson said.

“We all have these instruments in our pockets,” said Chair Sen. Gayle Harrell, R-Stuart, holding her Smartphone. “They have become our way of life, our lifeline, truly, to the world.”

But with Smartphone convenience come concerns about equity and data privacy. In a May report, the ACLU warned that while digitalization is inevitable, it must be done deliberatively with prudence.

“Digital is not always better – especially when systems are exclusively digital,” the report states, noting many people do not own smartphones,

The report calls on “state legislators to insist that the standards for digital driver’s licenses be refined until they are built around the most modern, decentralized, privacy-protective, and individual-empowering technology for IDs; that they make sure that digital identification remains meaningfully voluntary and optional; that police officers never get access to people’s phones during the identification process; and that businesses aren’t allowed to ask for people’s IDs when they don’t need to.”

Florida gas prices fall again; down more than a dollar since mid-June