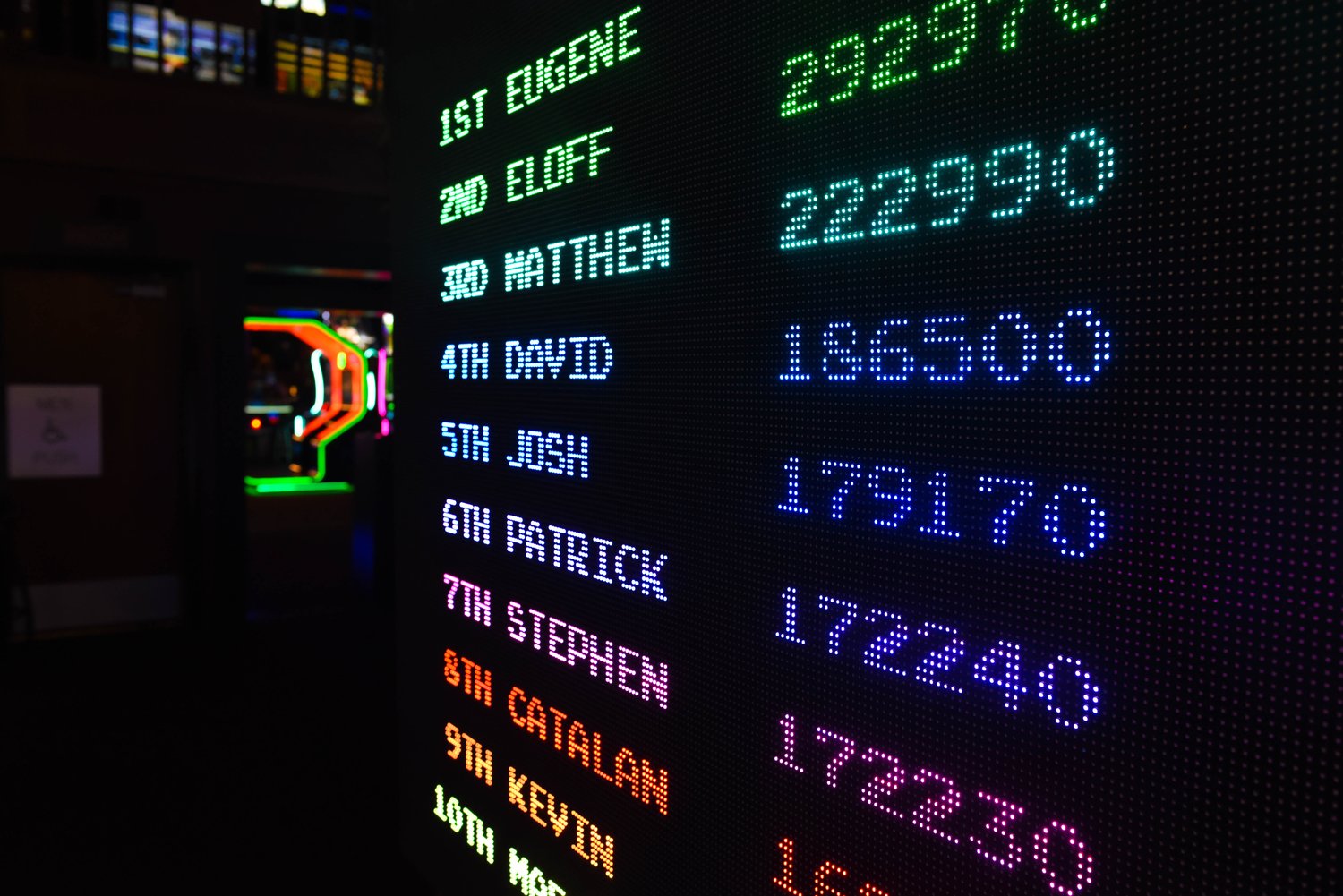 2022 has already proven to be an awesome year of new releases for gamers. From the chart-topping success of Elden Ring to the fanfare of praise for Pokemon Legends: Arceus, it is obvious that this year has no lack of incredible new gaming adventures. An important aspect of gaming culture that has been noticeably absent during the pandemic is conventions. Commonly known as "cons," these giant events bring digital friends and rivals together in a combination of celebrity panels, artist alleys, and even game sneak-peeks. Let's see what 2022 has in store for Florida gaming conventions!

Without a doubt, Minecraft has experienced a complete explosion of growth these past few years. The game has sold over 200 million copies as of May 2020, and that number is only projected to skyrocket further. Inevitably, the creators of Minecraft have created an official convention to celebrate it, known as either Minecraft Festival or Minecon.

Though concrete schedules and panels have not been released yet, the convention has been announced to be occurring later this year in Orlando, Florida. Though it is projected to be between mid-summer and early August, Minecraft enthusiasts should keep their eyes peeled for any scheduling updates. Attendees will receive a free in-game cape, and Minecraft Live will occur simultaneously so players all over the world can join in the fun as well.

While every region has its own variation on Comic-con, Florida is well-known for its large and successful comic-based conventions. While comic conventions are not gaming-centered, the two interests have substantial overlap and thousands of gamers go to at least one comic con every year. MEGACON Orlando is set to occur in the Orange County Convention Center from May 19th thru the 22nd. The four-day convention is set to be jam-packed with panels, so snag your tickets early.

These two lesser-known conventions are sure to be fan favorites in the tabletop gaming community, particularly those who want to participate in games at the convention itself. Escape Winter is set for September 7th thru the 11th, while Quest Con is scheduled for August 20th. Quest Con is being held at the Caravan Court Holiday Inn and Suites Exhibitor Hall and Gaming Room. Both these events are going to be smaller than those mentioned earlier, so if you aren't a fan of huge crowds, these two may be a good place to have your first con.

No matter what sphere of the gaming world you find yourself interested in, there is sure to be a convention where you can meet others just like you. There are tons of conventions without a set date, so keep an eye open for events all around the Apopka-Orlando area.