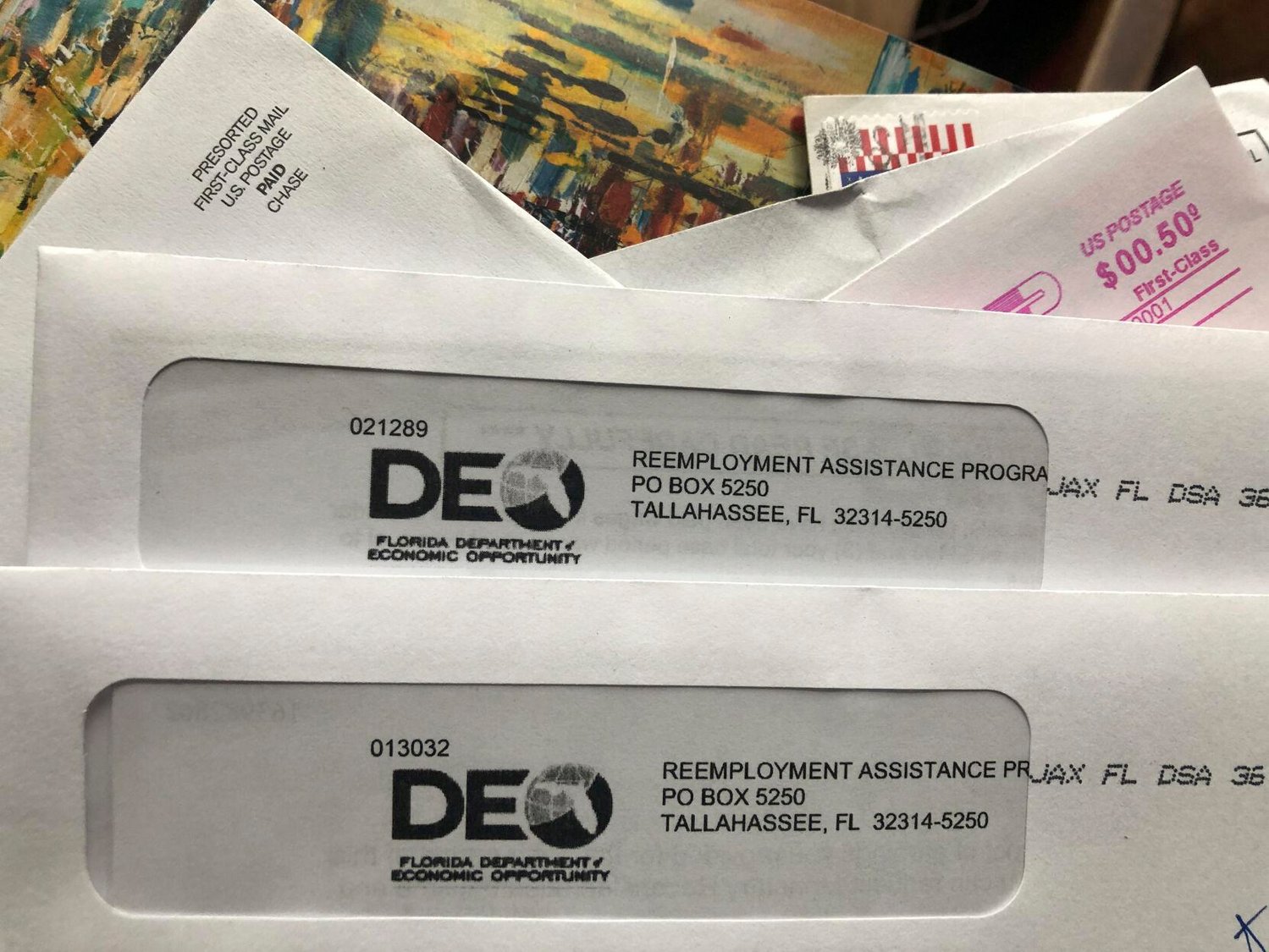 The lawsuit isn’t the only challenge as technical glitches continue to plague Florida's CONNECT unemployment site, as well as a “data security incident” that occurred this year with hackers.

The system’s inadequacy – a March analysis by Florida’s Inspector General’s Office confirms years of under-funding and failures to address documented errors by the state’s Department of Economic Opportunity (DEO) – forced the state to spend more than $100 million in on-the-fly upgrades and earned the Sunshine State national ridicule.

But it wasn’t just technical glitches that drew scorn. The fiasco underscored long-cited inadequacies as hundreds of thousands of Floridians who’d never needed unemployment before were shocked to learn the payout was $275 a week.

Bipartisan measures to raise Florida’s nationwide-low unemployment benefits gained traction during 2021 legislative session before Gov. Ron DeSantis said he was opposed to the increases, promptly chilling any momentum to do so.

DeSantis followed that up by issuing an executive order in May ending, effective June 26, the state’s participation in the federal pandemic unemployment compensation (FPUC) program instead of its planned September 6 sunset.

Ten unemployed Floridians are taking DeSantis to task for that order, filing a lawsuit Sunday in Broward Circuit Court, claiming the governor and DEO Secretary Dane Eagle did not have the authority to end federal benefits before the PPUC program expired.

Attorneys Gautier Kitchen, Marie Mattox and Scott Behren in their complaint cite a Florida statute that imposes “clear statutory duty” to cooperate with the federal government on unemployment benefits.

The DEO “and its tax collection service provider shall cooperate with the United States Department of Labor to the fullest extent,” the cited statute reads, “and shall take those actions necessary to secure for this state all advantages available under the provisions of federal law relating to reemployment assistance.”

The petition seeks an emergency injunction to force DEO to issue the $300 FPUC payments — retroactive to include the four weeks since June 26 — until the 10 plaintiffs’ lawsuit is heard.

"Reinstating FPUC would help bolster Florida's economy, not hurt it," Vanessa Brito, an advocate working on the lawsuit, told Yahoo Money Monday. "We are in the process of drafting the language and compiling a substantive list of claimants who have been harmed by the state’s decision to terminate the FPUC benefit program."

The suit is similar to those filed in Indiana, Ohio, Oklahoma, Maryland and Texas, with federal benefits temporarily restored by judges in Maryland and Indiana.

But the lawsuit isn’t DEO’s or the CONNECT system’s only challenge. Technical glitches continue to plague the system, which lawmakers acknowledged this year by allocating $56 million to address $71 million in requested upgrades.

The DEO reported on July 23 that a “data security incident” occurred between April 27 and July 16 with hackers potentially accessing the personal information of 58,000 Floridians with CONNECT accounts.

Nixon did not speculate on how “malicious actors” hacked a system being intensely screened and monitored by directive for fraud, with 50,000 claims flagged for “fraud detection” review.

“There is no evidence of any other unauthorized access and no indication of related malicious activity on the department’s internal networks,” Nixon said.