Florida closing in on 2,000 monkeypox cases 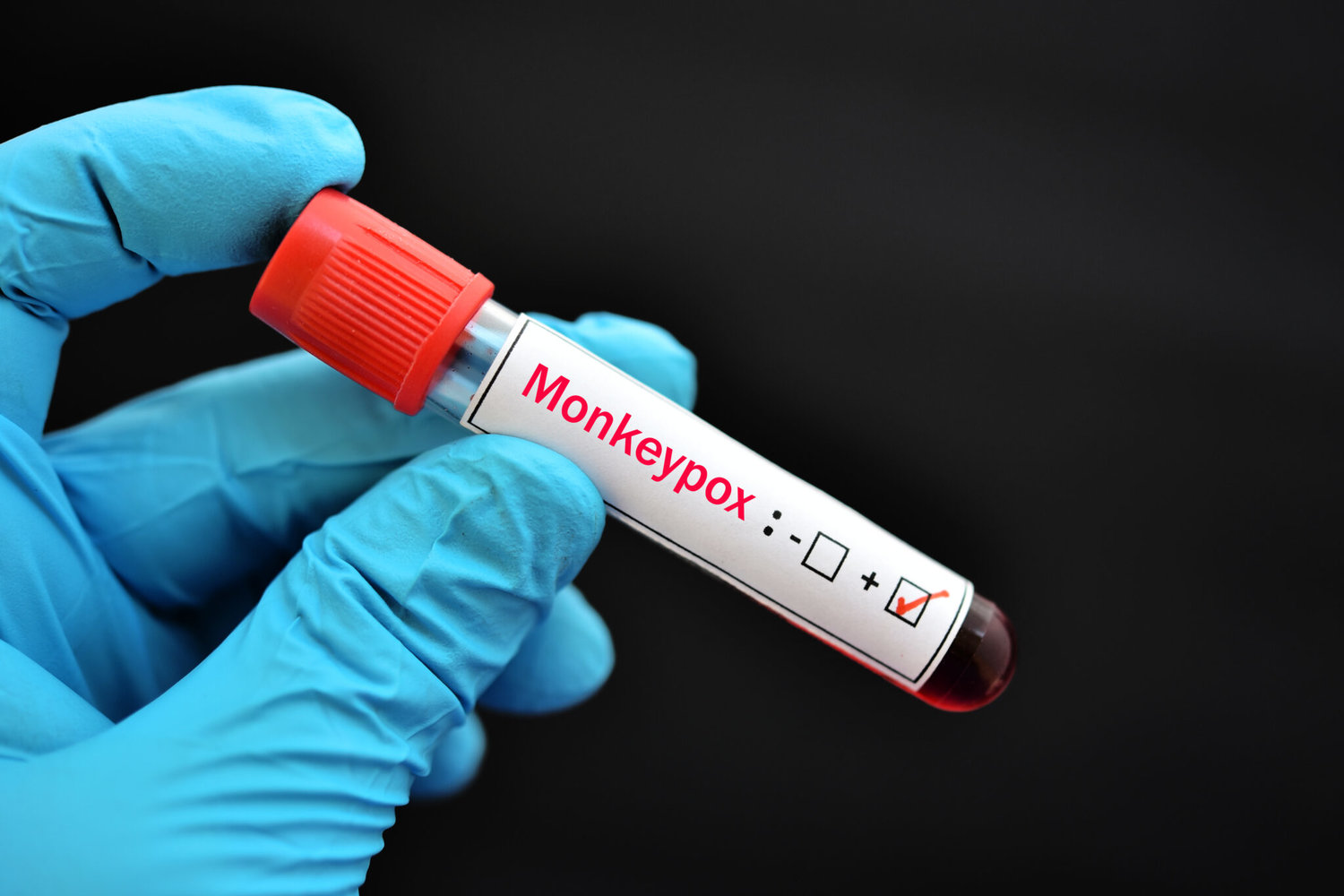 Florida is closing in on 2,000 cases of monkeypox, a disease that can cause a painful, characteristic rash and other symptoms, with half of the counties in the state showing at least one or more infections.

In addition, cases have continued to climb for some children, teens, and young adults in Florida, although federal and global health officials have said most cases are related to contact between men. Still, anyone can get a monkeypox infection, according to health officials.

Overall, there have been 1,913 cases across 33 of Florida’s 67 counties, as of Tuesday, according to the latest data from the Florida Department of Health. Most infections have been in South Florida, with Miami-Dade County reporting 704 cases and Broward County reporting 578.

And while the largest numbers of monkeypox cases are among adults from ages 30 to 44, the numbers are rising for younger adults, teens, and young children.

However, state health officials have dismissed the idea of implementing new safety measures at public K-12 schools in the state, as previously reported by the Florida Phoenix.

From the Florida Department of Health in Orange County

In addition, DOH-Orange expanded the number of locations for Monkeypox Appointments from one (1) location to six (6) locations.

This vaccination effort is by appointment only, with no walk-ins.

There are appointments still available this week, but they are going fast. Visit the DOH-Orange website for eligibility and appointment registration at: https://orange.floridahealth.gov/index.html.

Since the last week of June 2022, DOH-Orange has provided Monkeypox vaccinations to contain the spread of the Monkeypox virus.

If you are currently experiencing symptoms of Monkeypox, we encourage you to contact your healthcare provider.

Symptoms of Monkeypox include:

DOH: How to build an emergency supply kit for Hurricane Ian