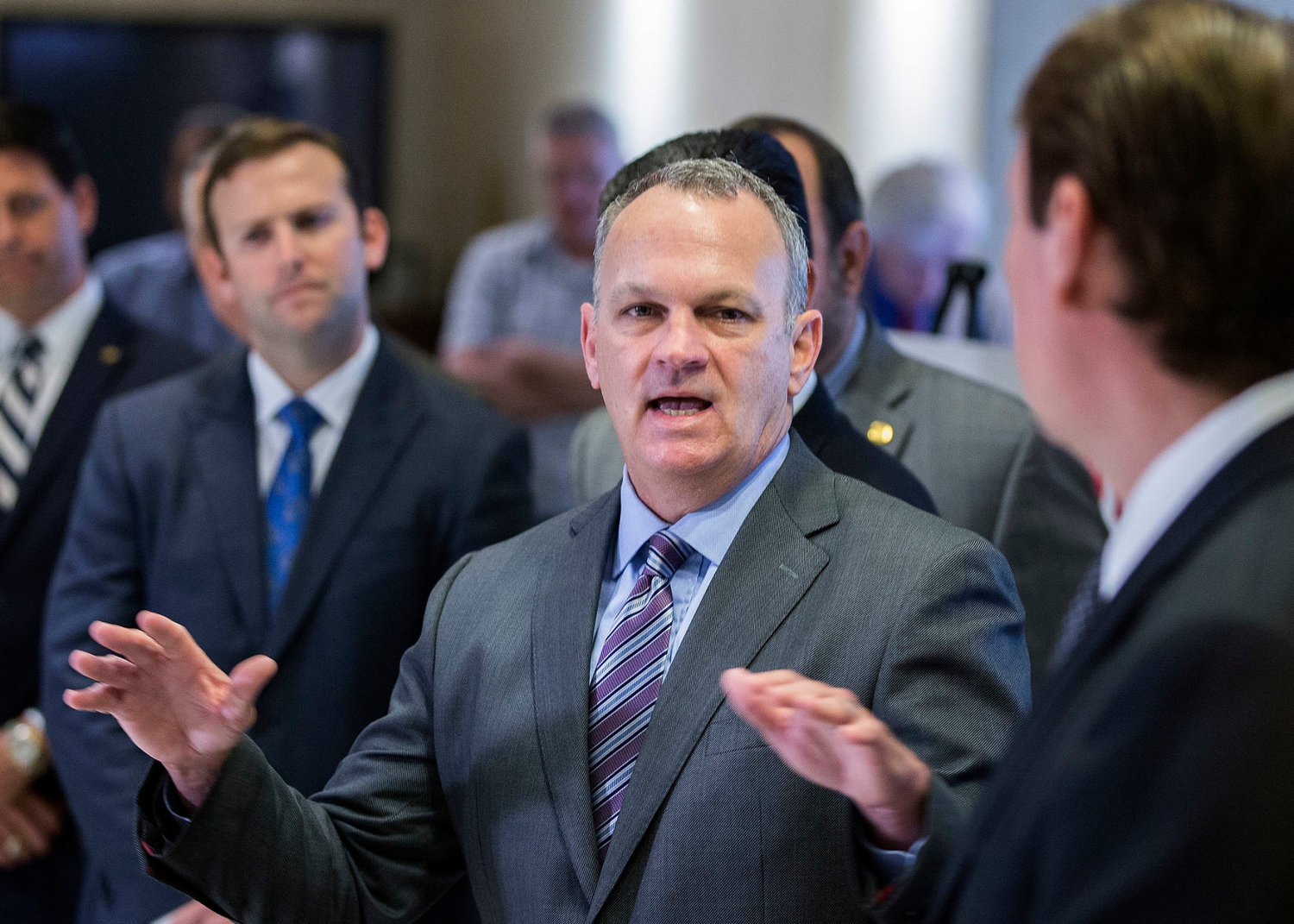 The Florida Department of Education has scheduled an emergency meeting of the State Board of Education for Tuesday to consider funding cuts for two school districts that have rebuffed Gov. Ron DeSantis’ executive order allowing parents to ignore mask mandates.

DeSantis’ order directs Education Commissioner Richard Corcoran to withhold funds from “non-compliant” school boards that impose mask requirements during the school year, which already has begun in most Florida districts.

The order was amended August 6 to “narrowly tailor” penalties – salary suspensions – to offending officials and school board members.

At least 10 Florida school districts have imposed mask mandates including Orange County; and all but three provided opt-outs. Leon, Alachua, and Broward county school boards have adopted policies that require a doctor’s note to be excused from the mandate.

The Leon County School Board has since amended its policy. Not so with Alachua, which began school Tuesday, and Broward, which begins Wednesday.

Corcoran gave both until 5 p.m. Friday to explain how they will comply with the executive order.

“Depending on the facts presented,” Corcoran wrote Monday, “I may recommend to the State Board of Education that the department withhold funds in an amount equal to the salaries for the superintendent and all the members of the school board.”

The meeting was scheduled despite the governor’s office acknowledging Thursday the state legally cannot target individual board members and superintendents’ salaries.

What the DOE can do, however, according to the governor’s office interpretation of state law and the Florida Constitution, is withhold state funding that equals the amount of school board member and superintendent salaries.

The board will consider sanctions as an open letter signed by more than 800 Florida physicians circulates, demanding school boards be allowed to install mask mandates as the COVID-19 delta variant continues to spread in the Sunshine State.

“As the virus burns through Florida, health care providers feel we are fighting this fire without any leadership from Governor Ron DeSantis,” the doctors wrote.

The letter was coordinated by the Committee to Protect Health Care, a national organization originally formed to thwart the repeal of the Affordable Care Act.

“Blocking communities from making local decisions to protect themselves with (DeSantis’) top-down, one-size-fits-all edict will only make matters worse,” the letter read. “His executive order prohibiting local school districts from implementing COVID-19 safeguards exposes every child to a virus that is deadlier than the flu, as contagious as smallpox, and preventable with two basic mitigation measures: mask use and vaccinations. Gov. DeSantis has effectively outlawed the former, and all but ignored the latter. With schools resuming and children returning to classrooms, Governor DeSantis’ anti-safety strategy puts people at risk, including children.”

DeSantis has opposed mandatory mask mandates as a violation of parental rights, citing a Brown University study that “analyzed COVID-19 data for schools in Florida and found no correlation with mask mandates.”

That same study, however, supports masks in school.

“We would emphasize that in general, this literature suggests in-person school can be operated safely with appropriate mitigation, which typically includes universal masking. It would be premature to draw any alternative conclusions about this question based on this preliminary data,” researchers wrote.