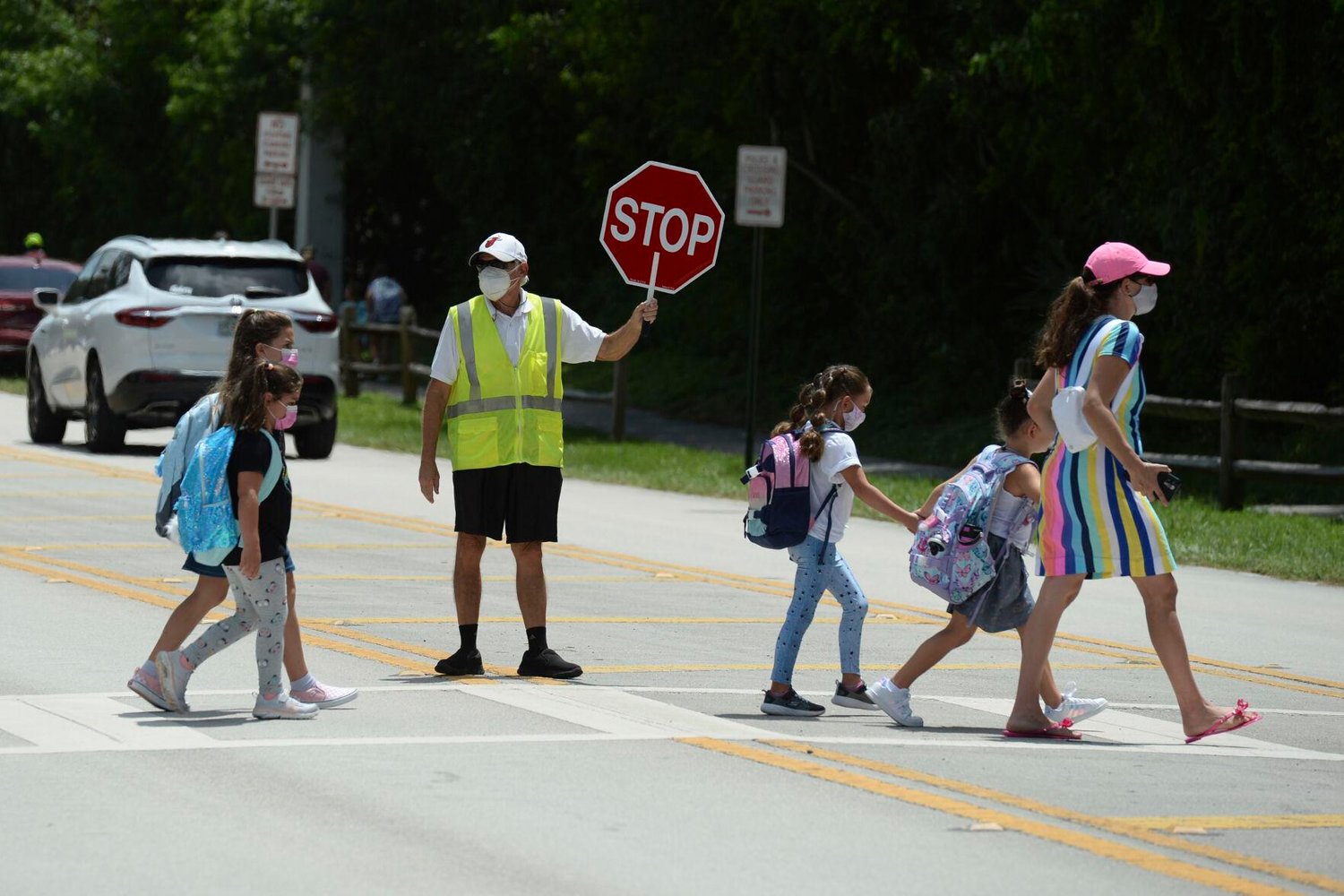 The Florida Board of Education (BOE) on Thursday found eight public school districts in noncompliance with state orders banning mandatory mask mandates and gave them two days to amend policies or lose millions of dollars in state funding.

Corcoran maintains the districts violated House Bill 241, the ‘Parents’ Bill of Rights Act,’ adopted during the 2021 session; Rule 64DER21-12, which authorizes the Department of Health (DOH) to issue rules governing “control of preventable communicable diseases” in schools; and a Sept. 22 order from new state surgeon general Dr. Joseph Ladapo that says parents have “sole discretion” in complying with school orders.

But most of all, he said Thursday, the nub of the issue transcends pandemic protocols and addresses disrespect for state authority by local officials. The BOE cannot allow school boards to ignore the governor, the Legislature and state officials and adopt their own rules, he said

“Districts can’t pick and choose which parts of the law they want to follow,” Corcoran said.

The BOE unanimously determined eight of 11 districts’ cited by Corcoran were guilty of knowingly violating state rules. Complaints against Hillsborough, Sarasota and Indian River districts were dismissed because they amended policies to include opt-outs.

Alachua, Brevard, Broward, Duval, Leon, Miami-Dade, Orange and Palm Beach county districts were found noncompliant and given two days to amend policies or face sanctions, which include withholding state funds equal to 1.5 times that of board salaries’ and subtraction of state funds equal to federal SAFE grants the Biden administration authorized for districts facing backlashes for pandemic policies.

Leon County Schools (LCS) Superintendent Rocky Hanna told the BOE Thursday that the district’s board has no plans to back down from its policy.

“By the end of the first week and a half of school, it became evident that to keep our students safe and our schools open, we had to make a change,” he said.