Why 2022 is crucial in the fight against child-harming pesticides 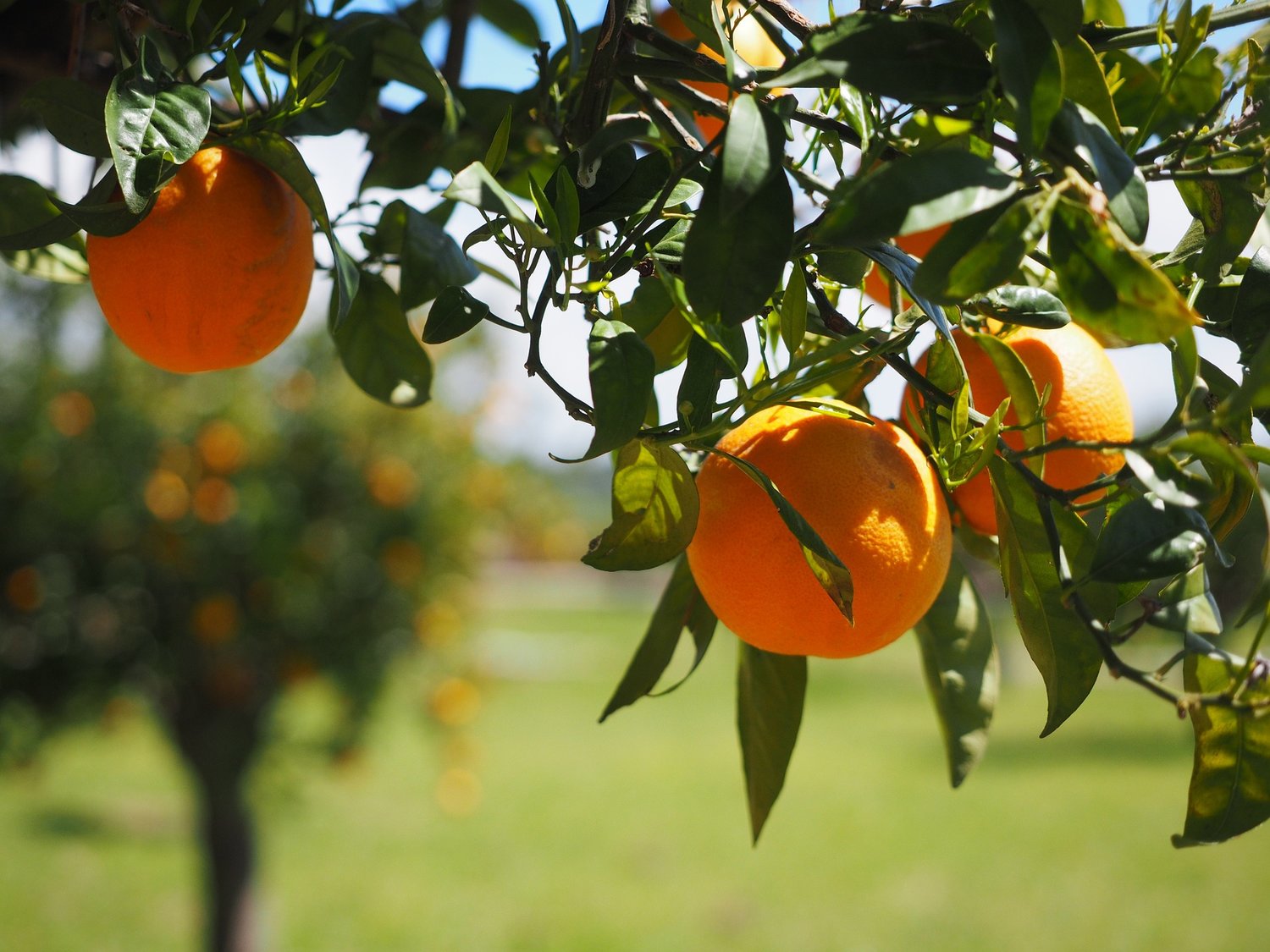 Farmworker families across the country are raising children with learning disabilities, ADHD, and other neurodevelopmental problems due largely to agricultural and dietary exposure to organophosphate pesticides.”
Jeannie Economos, Farmworker Association of Florida, Apopka
Chlorpyrifos: A neurotoxic pesticide authorized for use in agricultural fields

People who are exposed to this and other organophosphate pesticides at high doses over a brief period can experience severe neurological symptoms — and are linked to neurodevelopmental harm to fetuses and infants.

From Staff Reports, Farmworkers Association of Florida and Earthjustice

The Farmworker's Association of Florida in Apopka is fighting for a ban on pesticides that cause leaning disabilities in children. They triumphed in part just this year when their coalition won a decades-long battle to ban one of the neurotoxic peticides (Chlorpyrifos). But there are more out there, and in 2022, they are calling  for a ban on ALL nerve agent pesticides used on our food.

“Farmworker families across the country are raising children with learning disabilities, ADHD, and other neurodevelopmental problems due largely to agricultural and dietary exposure to organophosphate pesticides, said Jeannie Economos, Farmworker Association of Florida, Apopka. "With the least access to resources, these families struggle every day to make a living and provide the care they can for their offspring. Not only is this an incredible injustice to the men and women whose work feeds America, it is tragic for the children's futures. Our communities suffer. Banning OP pesticides is a public health and justice issue.”

The fight  ramps up

Last month, Earthjustice filed a petition along with a coalition of 10 health, community, and farmworker groups asking the Environmental Protection Agency (EPA) to ban neurotoxic organophosphate pesticides, which are prevalent in our food and water, and endanger farmworkers and their families.  As mentioned above, the EPA recently banned all food uses of chlorpyrifos, the most well-known organophosphate pesticide, but only one among a dangerous pesticide group. Chlorpyrifos is just one of over a dozen organophosphates (OP) the agency reauthorized for use in agricultural fields, even though they are acutely neurotoxic — meaning that people who are exposed at high doses over a brief period can experience severe neurological symptoms — and are linked to neurodevelopmental harm to fetuses and infants.

Along with the petition, Earthjustice is releasing a comprehensive, first-of-its-kind report and data set collating 17 organophosphate human health risk assessments, as well as agricultural pesticide usage data from the United States Geological Survey (USGS). This report documents the location and amount of organophosphate usage in the United States and the dangerous health effects associated with exposure. This powerful tool also shows what crops are sprayed, the foods that contain elevated levels of pesticide residues, and links to health risks evaluations and brief regulatory history.

The report’s findings are staggering:

Decades of scientific research show that exposure to organophosphates, particularly during pregnancy, can lead to reduced IQ, loss of working memory, and attention deficit disorders in children. Harms to children’s brains occur at even low levels of exposure, according to studies that tracked mothers and children. Furthermore, organophosphate can cause acute poisoning to farmworkers at allowable levels of exposure, even when workers wear the most protective equipment. In some cases, exposure can be lethal.

How you can help

The Farmworkers Association of Florida in Apopka believes with your help, 2022 can be the year of health, environmental and climate justice that will benefit our own farmworkers here in our own community, and beyond.