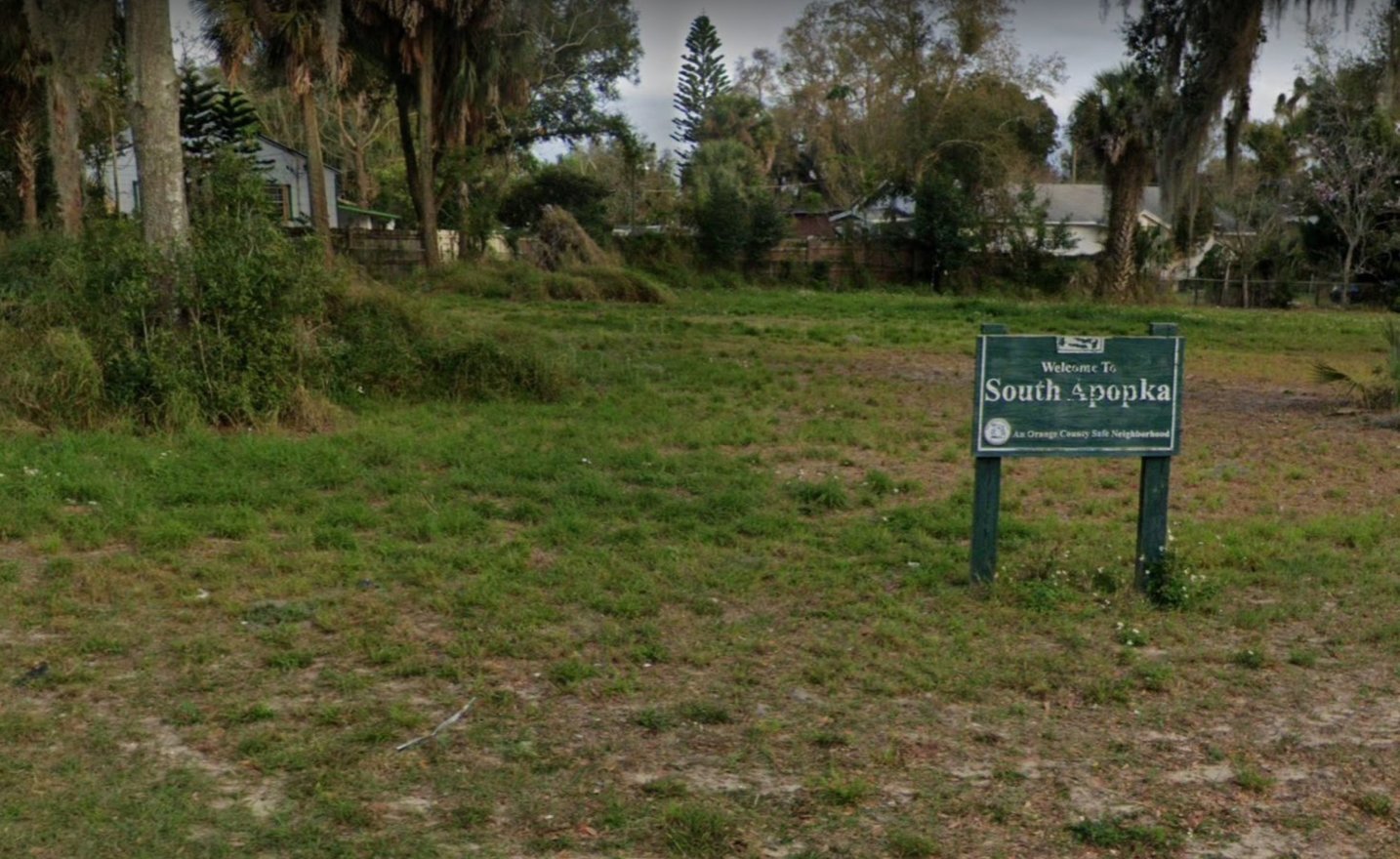 At its September 21st meeting, the Apopka City Council set a date for a workshop on annexing South Apopka. After over a year of discussions, announcements, and political promises, they chose October 25th at 7 pm.

It turns out an unforeseen obstacle got in the way of that date. An Apopka resident contacted members of the City Council and asked them to postpone the workshop. That doesn't seem like it should be enough on its own to stop a City event already scheduled and less than a week away, but it got the ball rolling at a minimum.

Call it a false start.

"I wanted to bring up something," Commissioner Doug Bankson said during the October 19th City Council meeting. "I was contacted, and maybe you guys [on the Council] were too... by one of our citizens about our workshop for South Apopka. They had requested, because of the storm and because of other reasons, they would rather have a little bit more time."

Bankson also suggested that having incoming Commissioner Kyle Becker involved with the workshop in an official capacity would be a better long-term fit because he departs the Council on November 8th after his House District 39 election.

"The City will be best served, and obviously, Commissioner-elect Becker will be a big part of that playing out. So for me, I couldn't really give the perspective from where I'm coming from in a few minutes here and even next meeting. I think it's a wonderful endeavor to pursue. But the bottom line for me is... is it what the citizens want? And looking at the cost... how do we approach it? Is it best for them? If we're going to take that on, I would like to see Orange County bring up infrastructure. There are all those questions. Again, this was just one person that reached out to me, so I don't know, obviously, since, for the citizens sake, I thought that might be better, rather than Commissioner-elect Becker wading through a whole workshop only to maybe reiterating some of those things and be able to be part of that conversation. I'm just thinking about what best serves our City and I'm willing to do that."

Apopka Mayor Bryan Nelson disclosed an interaction with Orange County about South Apopka annexation and was grateful for extra time to prepare for the workshop.

"Well, if you're asking me, it would give us a little more time," he said. "We just had our first meeting with the county this week... kind of going over some things, so we're eager to share... [the extra time] wouldn't hurt me giving you a better workshop."

Commissioner Nick Nesta, who was the catalyst for setting the October 25th workshop, was also open to the move.

"I am okay with and agreeable to move it, as long as we make a date tonight that we're committing to it in November."

After setting a new date for November 9th at 6 pm, the Council asked Becker if that date would work for him.

"Again, anytime, anyplace, I'm ready for the conversation," Becker said. "In a workshop setting, I don't have to be in an official capacity to lend a voice. So I'm ready to go, whether it's October 25th, November 9th, or November 16th. So you all decide, and I'll be there."

According to City Attorney Michael Rodriguez, the workshop will be similar to a city council meeting. The difference is that there will be no official action taken.

"Workshops are information gathering and an opportunity to discuss amongst yourselves the issue that's presented," he said.

But according to Rodriguez, public comments are not a certainty.

"Opinions are split as to whether or not public participation is permitted," Rodriguez said. "There are certain occasions where if there's a public meeting, the expectations are the public has a right to speak. So public comment may be taken. I'll confirm it. I'll issue an opinion memorandum. But I believe the recent case law is that if a local government has a public meeting, then there is an expectation for the public to be able to participate in the meeting."

Nesta believes it's essential to the process that the public gets to speak.

"I think that we need to hear from the public, so hopefully, we can apply some type of timeline similar to here - four minutes, five minutes, three minutes, whatever it is consistently. Just to make sure, and then we'll make sure that it's posted on the website this week about the November 9th change."

So now, on November 9th, at 7 pm, the South Apopka Annexation workshop will commence at City Hall. That is, of course, assuming no one else makes a call.