The People of South Apopka 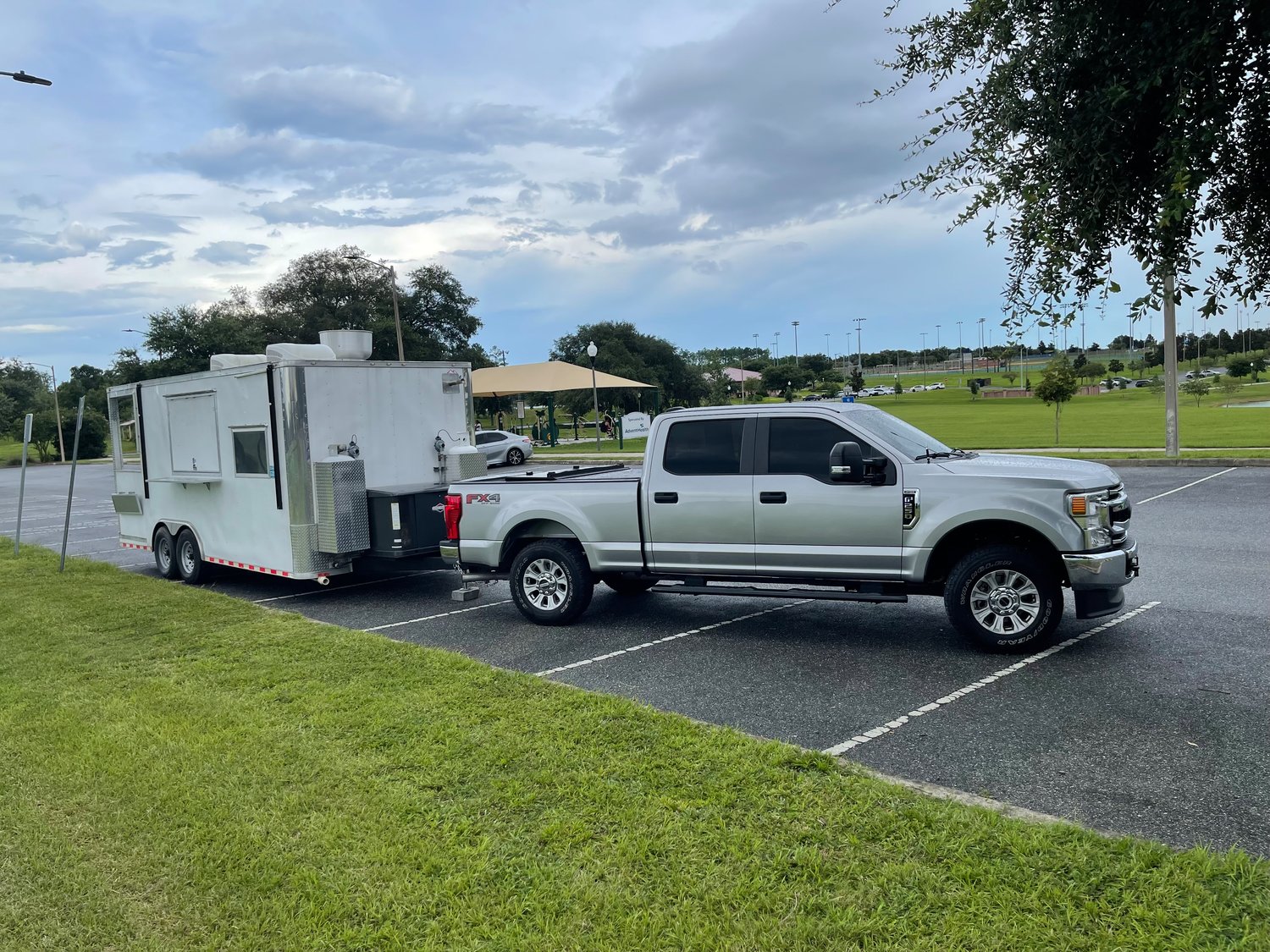 There is nothing like fire-cooked meat on a smoking-hot grill to bring people together. It's an aroma that shouts community, especially in a place like South Apopka, where weekend barbecues are a long-standing tradition.

But with so much home-cooked competition, finding a quality barbecue restaurant in South Apopka can be daunting, and that is the challenge Clinton Stanley takes on every day.

Stanley, the owner of Yumma BBQ, aims to bring his community food like no other. Yumma is a food truck located in South Apopka, where Stanley and his family serve barbecue you will not find in any ordinary smokehouse. 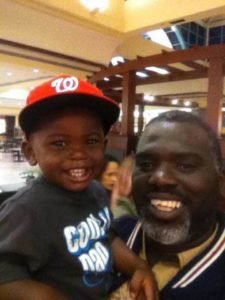 “I was born and raised here,” Stanley said. “I’m a South Apopka native.”

Remarkably, Stanley was able to maintain Yumma even during the pandemic.

“It did pretty good,” Stanley said. “It could’ve gone a lot better, I’m not going to complain. I have some great customers. I owe that all to my customers.”

Yumma is a mobile food truck that travels to multiple locations for booking and catering. But when he isn't scheduled, Stanley serves the people in his neighborhood from his own front yard.

Stanley considers Yumma a family business as he couldn’t run it without the help of his wife and sisters. His wife Shulonda strives to support her husband in his endeavor. 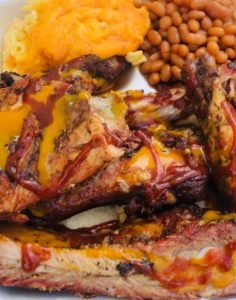 “My goal for the business is to support Clinton’s dreams,” Shulonda said. “To encourage him to believe in himself and thinking positively was a great way to start.”

Despite working a full-time job, she still manages to help out her husband and cook certain items, as well as take orders.

“Having a positive attitude and surrounding ourselves with encouraging people has helped us get through many challenges,” she said.

She hopes for the Yumma brand to grow and flourish, and to provide jobs to people within their community. Thanks to the support of his wife, Stanley has created a goal to expand his business and own multiple food trucks. 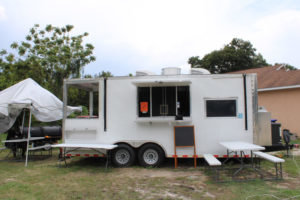 Yumma BBQ is a mobile food truck that travels to multiple locations for booking and catering. But when he isn't scheduled, Clinton Stanley serves the people in his neighborhood from his own front yard.

“My ultimate goal is to have at least 150 locations,” Stanley said.

He also wants to end the idea that there are no good restaurants in South Apopka.

“I’m just a South Apopka kid that’s trying to bring revenue and different things to my community. I’m just one of several businesses within South Apopka.”

For catering and booking information, call Yumma BBQ at (407)914-7410 or email yummabbq@gmail.com.