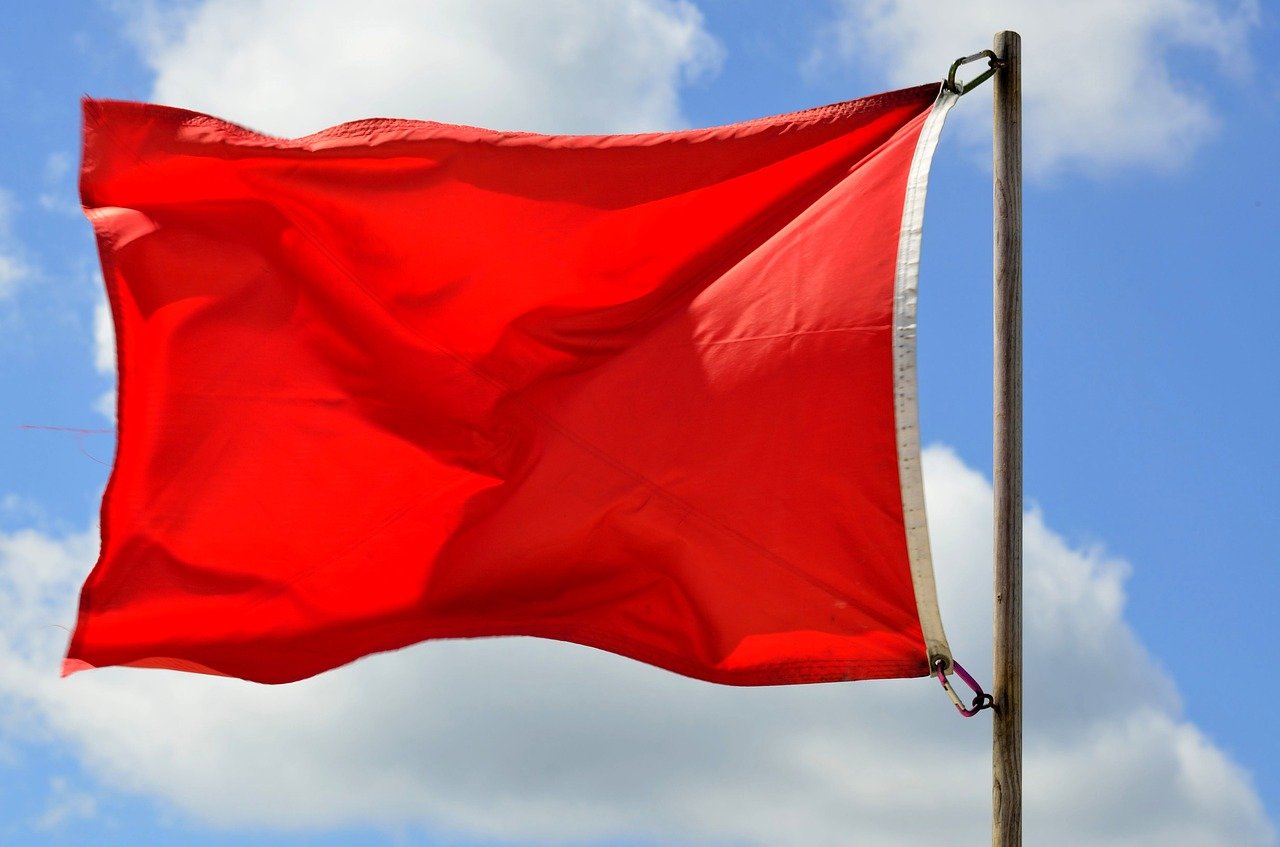 Rep. Val Demings (FL-10) voted for, and the House of Representatives passed, H.R.2377 – the Federal Extreme Risk Protection Order Act. The legislation will empower federal courts to issue federal extreme risk protection orders, also known as “Red Flags” that allows law enforcement officers to protect families and the community from individuals likely to cause harm to themselves or others.

Rep. Demings spoke on the House Floor in support of action on gun violence. Yesterday she voted for, and the House passed, the Protecting Our Kids Act.

“I carried a gun for 27 years as a law enforcement officer," said Demings. "I’m a gun owner today. Getting guns out of the hands of dangerous people will protect our children. This legislation will empower judges and law enforcement officers to prevent gun violence before it happens. Florida’s Red Flag law, passed with bipartisan support, has been a success that has saved lives in our communities. Congress should follow this model."

Demings also pushed back on the notion that gun violence could not be stopped.

“Gun violence is not inevitable. The shootings that take the lives of our children every day are a policy choice, one that we can change. America is the greatest country in the world and I know we have the power to fix the problem of gun violence if we have the political will. Thoughts and prayers are fine, but faith without works is dead. Our children need us to protect them.”

A federal extreme risk protection order is a federal court order that prohibits a person from purchasing, possessing, or receiving a firearm or ammunition. Florida passed a Red Flag law following the Parkland shooting. “Florida judges have acted more than 8,000 times to keep guns out of the hands of people authorities deemed a risk to themselves or others.”

Rep. Demings is a Vice-Chair of the Congressional Gun Violence Prevention Task Force.

The Protecting Our Kids Act is a legislative package that closes loopholes in America’s gun laws. It would: