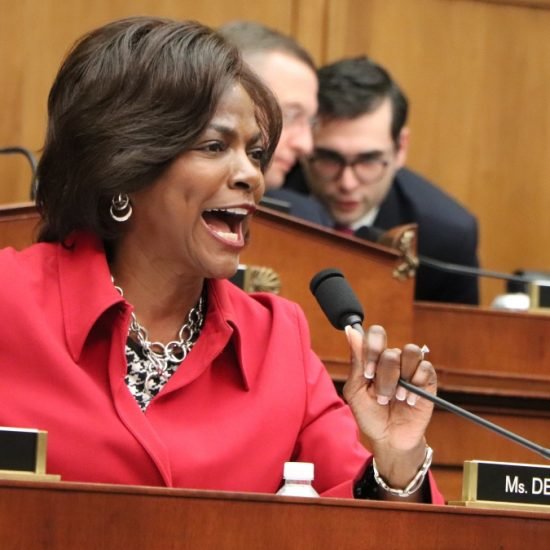 From the office of Rep. Val Demings

Said Rep. Demings, “Arming teachers is a recipe for disaster—a reckless plan which will complicate active-shooter situations, as well as forcing teachers to take on not only the responsibility but also the hurt, pain, guilt, and liability when they find themselves out-skilled and out-gunned—with our children in the crossfire. As a 27-year law enforcement officer, the solution is simple: not more guns in classrooms, but laws that keep guns out of the hands of people who shouldn’t have them.

“Florida teachers have cried out in opposition to putting more guns in their classrooms. Teachers are already overworked, underappreciated, and underpaid. This is one more burden they should not be forced to bear. The new terrorism-prevention dollars that we won for Orlando should be used to help law enforcement and first responders, not put a loaded gun between our children and their teacher.”

Rep. Demings previously introduced this legislation last year, and it passed the House Homeland Security Committee. Since then, the Florida Legislature has moved to allow Florida teachers to carry guns against the strong objections of students, teachers, and members of Florida communities.

For years, it has been FEMA’s policy to prohibit “the purchase of weapons and weapon accessories, including ammunition” with Homeland Security grant funding. However, this is standard practice, not a legal requirement.

50% of Floridians oppose and 38% support allowing teachers to carry firearms on school property.

Three fourths of teachers say they would not bring a gun to school if allowed to.