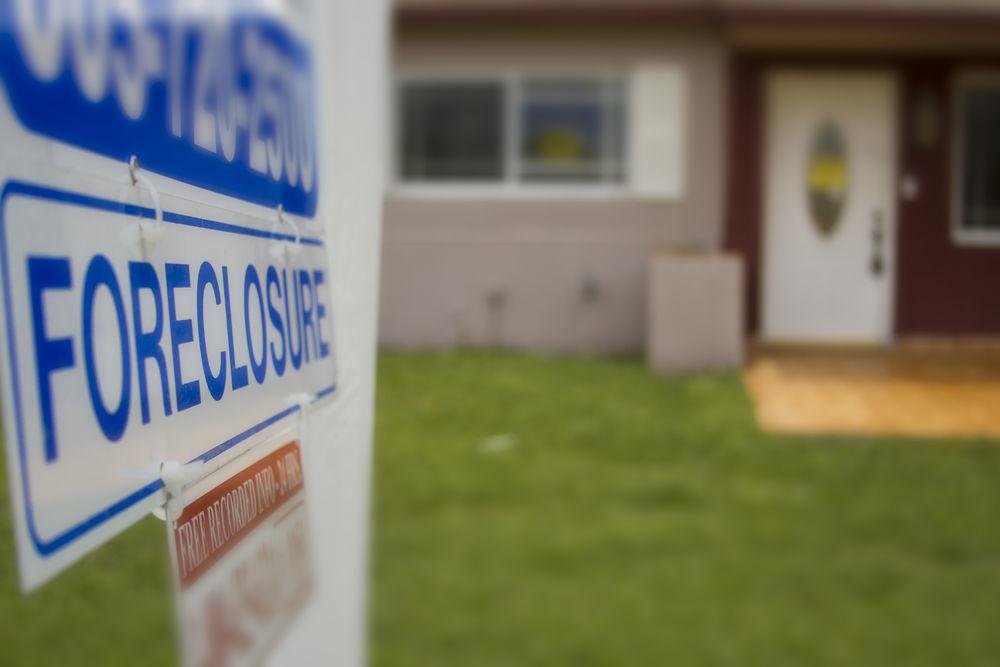 Rep. Val Demings (FL-10) called on Congressional leaders to hold a vote to pass the Federal Disaster Housing Stability Act, legislation that she introduced to protect Floridians from foreclosures and evictions during and after natural disasters like the impending Hurricane Ian.

“Congress needs to pass my legislation to save Florida families from evictions and foreclosures during and after natural disasters like Hurricane Ian," Demings said. "We can’t let Florida families lose their homes due to emergencies outside of their control. As the daughter of a maid and a janitor, I saw how hard my parents worked for their home and their property. We must defend hardworking Florida families." 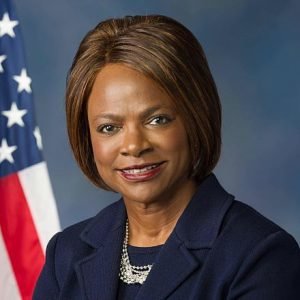 What will the Federal Disaster Housing Stability Act do?

Rep. Demings strongly supported the bipartisan infrastructure bill, a generational investment in Florida’s infrastructure, including $50 billion for storm resilience and weatherization. She cosponsored bipartisan legislation to reauthorize the National Flood Insurance Program (NFIP) and ensure the stability and affordability of our nation’s flood insurance program.