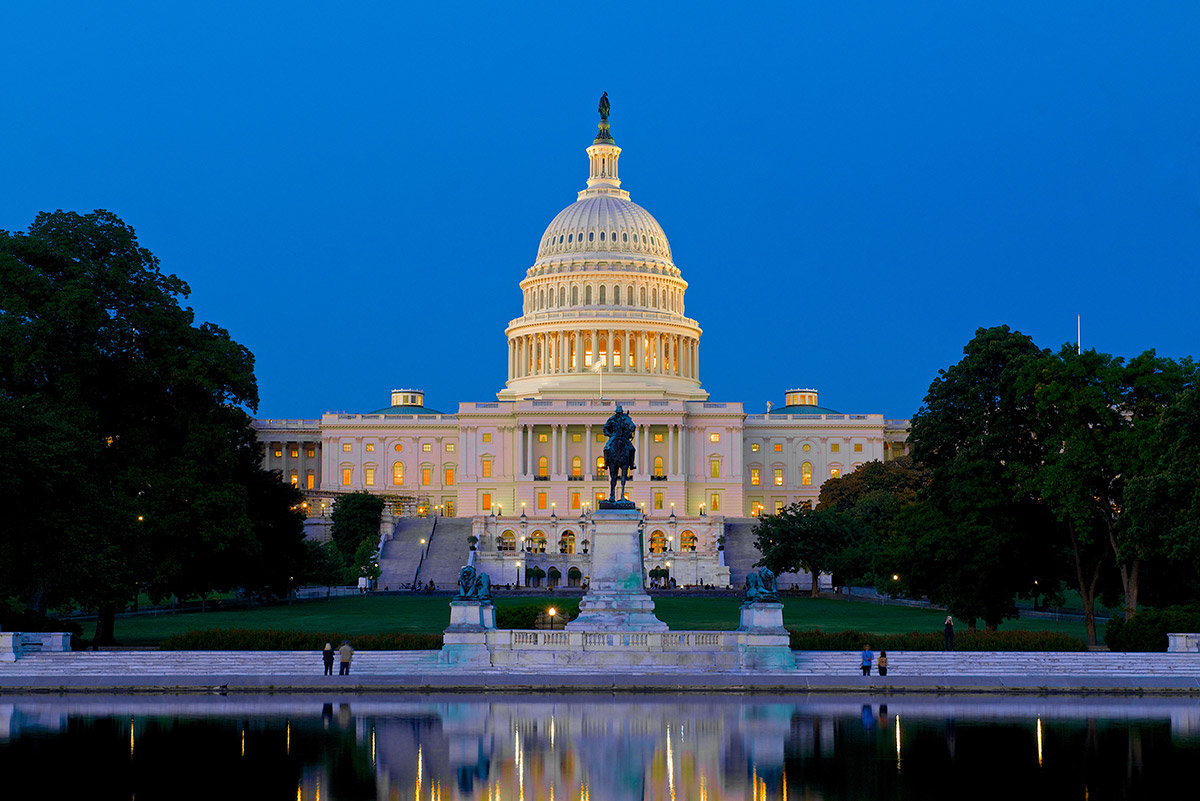 The Office of Health Security is critical to U.S. efforts to counter pandemics like COVID-19 and monkeypox, as well as potential biological attacks. Rep. Demings serves on the House Committee on Homeland Security and the House Permanent Select Committee on Intelligence and introduced the bill with House Homeland Committee Chair Bennie Thompson (MS-02), Rep. Lauren Underwood (IL-14), and Rep. Yvette Clarke (NY-09).

Said Rep. Demings, “The safety and security of every American is my top priority. When it comes to weapons of mass destruction and deadly pandemics, we have no room for error. Our legislation will stabilize and expand our efforts to stop chemical, biological, radiological, and nuclear threats to the American people and will also improve oversight and operations to make sure that our time and money are being spent effectively. As we continue to face current and future biological health risks from monkeypox to anthrax, this legislation is critical to protect the safety of DHS personnel and the American people.”

Said Chairman Thompson, “Over the last two years, it has become clear that the Department of Homeland Security needs better tools to prepare for and respond to public health emergencies.  I support the creation of an Office of Health Affairs and commend Congresswoman Demings for authoring this legislation to authorize it fully. I also appreciate that her bill clarifies authorities for the DHS' Office of Countering Weapons of Mass Destruction and is responsive to a recent Government Accountability Office report that warned of the risks of a radiological dirty bomb attack in the U.S. I strongly believe that this bill will improve DHS' ability not only to counter CWMD threats but also manage its diverse medical and public health responsibilities. I thank her for introducing this timely legislation and hope we can get it passed by the House soon.”

Said Rep. Underwood, “I was proud to work with Representative Demings on this important legislation and am glad to see the Committee move it forward. When I first came to Congress, I witnessed a disjointed health system at DHS, which was dangerous for the health of the workforce and migrants under its care. Since then, I’ve been working to elevate public health as a national security priority at DHS — this legislation will build on these efforts by supporting the new Office of Health Security, which will streamline and oversee DHS medical operations. I look forward to continuing to work with the Chief Medical Officer and the entire Office of Health Security team on our shared priority of improving health security at DHS.”

Said Rep. Clarke, "When it comes to the impossible threat posed by weapons of mass destruction, every measure, and action necessary to keep our communities safe must be considered in this pivotal fight. This legislation will not only enable the CWMD to continue its critical work but will reaffirm our national commitment to this vital issue for decades to come. Moreover, it is simply a common sense bill.”

The Countering Weapons of Mass Destruction (CWMD) office has encountered challenges as they work to expand legacy programs and keep up morale, and current faces are being ramped down under a sunset clause in prior legislation. The Health Security and Countering Weapons of Mass Destruction Act would eliminate the sunset on CWMD, clarify its responsibilities, and drive improvements to its operations.

The Health Security and Countering Weapons of Mass Destruction Act will:

DHS Secretary Alejandro Mayorkas elevated the department’s Chief Medical Officer operation to a distinct office to better advise the Secretary and support medical, public health, and workforce health and safety efforts across the Department.  On July 19, 2022, DHS announced the creation of an Office of Health Security. The “Health Security and Countering Weapons of Mass Destruction Act” would authorize the office in law and clarify what roles and responsibilities are retained within CWMD.