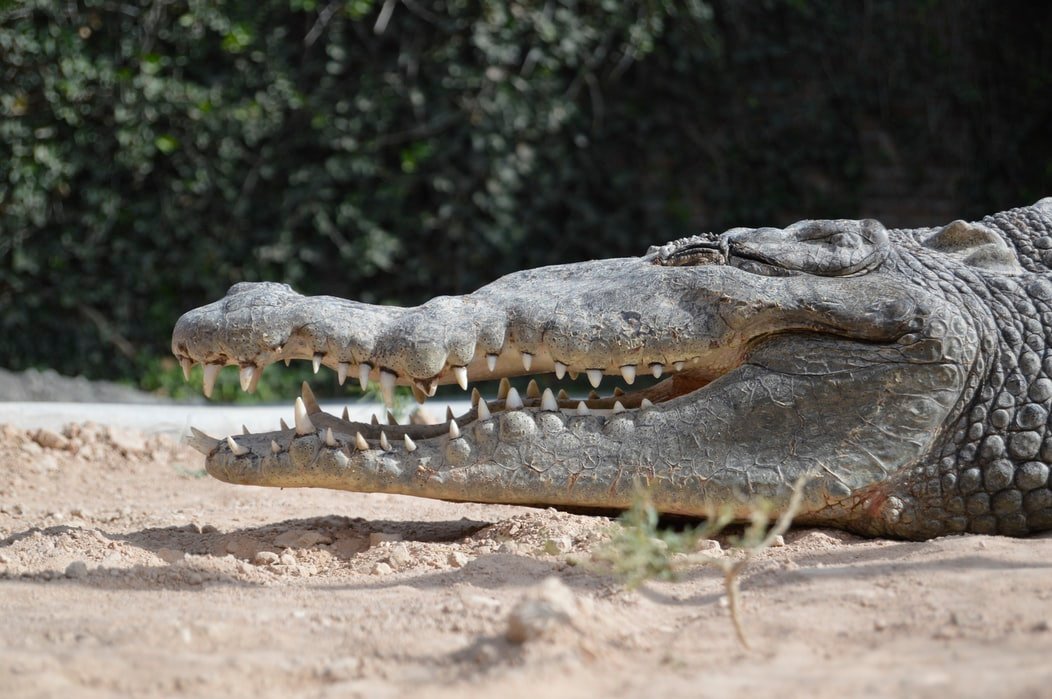 Many counties across the St. Johns River Water Management District had a very dry December, with the southern half of the District receiving less than an inch of rainfall over the month.

Districtwide, December rainfall averaged 1.32 inches, which is about half the long-term average for the month.

Brevard and Seminole counties reported only 0.7 inches of rainfall.

Districtwide, the cumulative rainfall total over the last 12 months is 49.78 inches, which is 1.23 inches below the long-term average.

Volusia and southeastern Indian River counties’ rainfall remains above average for the 12-month period, while Putnam and St. Johns counties received the least rainfall, with 45.9 inches and 45.5 inches respectively over the past 12 months.

Upper Floridan aquifer conditions (groundwater levels) at the end of December were in the high range across much of the District, though the western counties recorded conditions in the normal range.

Groundwater levels are at the 82nd percentile districtwide. This means that since 1980, aquifer levels have been higher than they are now about 18 percent of the time.

December rainfall was down

Surface water flows ranged from the average to the very-high ranges.

Flow at the St. Johns River near Melbourne station was within the average range. Downstream of this station and through the Middle St. Johns River Basin, the flow was in the very high or High range.

Flow in the Orlando area tributaries and the Ocklawaha River was average on Jan. 1

Flow in the headwaters at the Melbourne station was 297 million gallons per day (mgd), which is in the 74th percentile of flow conditions for this time of year.

Flow in the Econlockhatchee River near Chuluota was 83 mgd (64th percentile).

Flows in the Wekiva River near Sanford were 158 mgd (52nd percentile).

Flows in the Ocklawaha River, the largest tributary to the St. Johns River, were in the average range at 481 mgd (36th percentile).

The tidally influenced portion of the St. Johns River in Jacksonville was in the very high range due to a combination of flow, tide and meteorological factors.

Flows in the St. Marys River near Macclenny were in the average range at 180 mgd (66th percentile).

Lake Apopka’s water level did not fluctuate and is consistent with its regulation schedule. Lake Apopka is part of a system with water control structures that are operated by the District to reduce flood impacts, and the lake level is regulated according to a specific schedule.

The mean monthly flow at Silver Springs decreased to 668 cubic feet per second (cfs), or 432 mgd.

At the Blue Spring station in Volusia County, the mean monthly flow increased to 182 cfs, or 118 mgd, which is within the high flow range for the time of year.

At Rock Springs, the monthly mean flow decreased 1.1 cfs but was still in the high ranges for the time of year. The flows were 64 cfs (41 mgd).

The St. Johns River Water Management District staff are committed to ensuring the sustainable use and protection of water resources for the benefit of the people of the District and the state of Florida. The St. Johns River Water Management District is one of five districts in Florida managing groundwater and surface water supplies in the state. The District encompasses all or part of 18 northeast and east-central Florida counties. District headquarters are in Palatka, and staff also are available to serve the public at service centers in Maitland, Jacksonville, and Palm Bay.

Audubon Center for Birds of Prey admits 765 Raptors in 2021