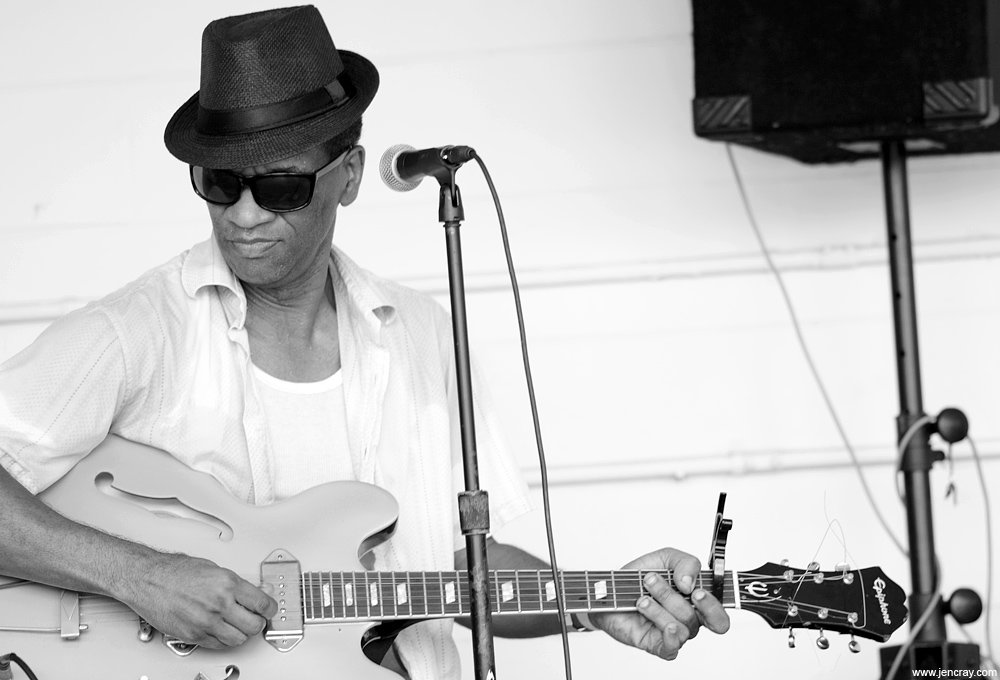 Saturdays in Apopka are about to get a lot more musical.

A family-friendly outdoor concert series begins this Saturday from 5-7pm and runs through May 29th at the Apopka Amphitheater. It's called the Saturday Sounds Concert Series.

See below for January's detailed lineup and the schedule with links for January and February artists.

Eugene Snowden is a Central Florida based music veteran and Powerhouse Soul singer well known for leading the soul/funk band "The Legendary JC’s" and is a staple in the live music scene. Snowden is no stranger to recognition and has received countless accolades including “Best Soul Act” by numerous publications. Snowden has had the honor of sharing the stage with the likes of James Brown, BB King, and Al Green, just to name a few. In 2017 Eugene was named one of “Fourteen people who make Orlando a better place.”

Eugene has been in the studio for the last year recording his latest record with an all-star band of Orlando’s finest musicians and producers. With the fiery first single “I’ll Do It” already gaining momentum, the anticipation for this record is building quickly.

Are Friends Electric is a rock n' roll band formed in Central Florida 2012. With their backbone rooted in rock n' roll, chances they take on the outskirts of traditional R&R is what seems to set AFE apart from the pack. Fronted by husband/wife duo Jeremy and Andrea Mix, they seem to have a certain sumthin' sumthin' that makes the music tick and their live show tock. In an age of somewhat over-produced, self-indulgent music, Are Friends Electric bring a fresh Mix to the table, and yet not afraid to take full advantage of any scraps and utensils that may be hanging around. Are Friends Electric.

The Tanner Keegan Band expresses blues, rock and soul into their versatile repertoire. In addition to this band, Keegan is the touring bass player for Tremonti / Alter Bridge / Creed guitarist Mark Tremonti. The Tanner Keegan Band brings high energy and soulful lyrics to skillfully crafted melodies. If you haven’t heard the band yet, you’ll be a fan after the first song.

Will N’ Ray formed in 2019 when band leaders Will Nacar and Ramsey Clark (Ray) took their friendship of many years to the next level! Will N’ Ray blends their tight harmonies, smooth instrumentals, and catchy melodies to create a luscious, New Age Pop sound.

By solidifying their inspirations, writings and compositional work they their debut album “A Thousand Planets” in the fall of 2019.

Picnic baskets and coolers are permitted and encouraged, though there will be a limited number of vendors available as well. Seating will be social distanced in both the Amphitheater and the lawn area. In the Amphitheater, every other row will be blocked off, with two seats between groups. The lawn area is divided into squares with red lines to indicate where seating is unavailable.