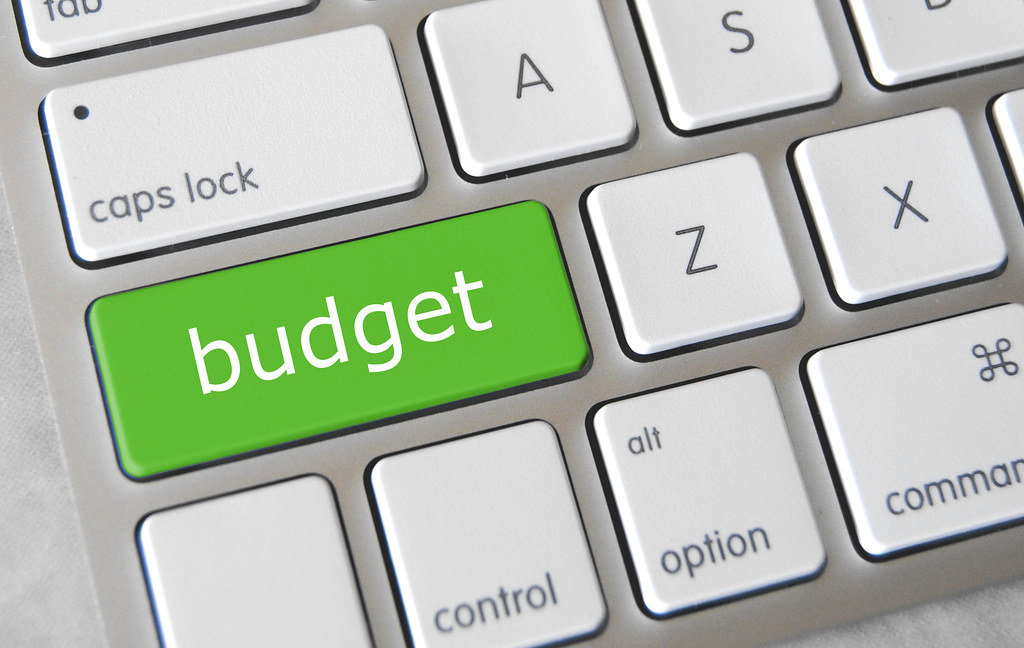 The Apopka City Council completed its three-day budget workshop and has set a millage rate for the fiscal year 2022 (FY2022).

"It's been a long week," said City Administrator Edward Bass. "You've had three workshops, finished up all the line items, heard all the requests, heard their needs, and heard their issues."

"It's one of the largest increases we've had in the general fund in a long time," Bass said. Three percent of the general fund reserves were used to balance the budget, which was at 32.7% in FY2021.

Public safety (police and fire) account for 60.16% of the general fund budget.

The proposed millage rate recommended by Bass was 4.1876, which would have been a 0.1-mill decrease from FY2021. The proposal would have been a $400,000 reduction in revenues, but the City Council wanted to keep the rate the same as FY2021 to cover any potential loose ends.

"Sometimes the millage rate gets a lot of focus," said Commissioner Kyle Becker. Right now, it's at 4.2876. We are the lowest of any full-service city in the area. I hate even saying that that because if we're sacrificing work quality or efficiency for our residents, it's pointless to talk about having the lowest tax rate. After hearing critical needs over the last three days, why is staff suggesting to Council to go to 4.1876 for the sacrifice of $400,000 when we've got over a million dollars in grant risks? We talked about lift stations... over a million dollars of lift station work that we're going for grants on, but we're not guaranteed."

Bass pushed back on Becker's assertions that they did not fully fund each department.

"I will tell you from a staff standpoint, we've listened to each one and each staff member pretty much received something out of this budget this year," Bass said. "Facilities are a significant placeholder. We've had to put some funding there. It's a decision we have to make to keep up with our facilities. We listened to the presentation from the police department. We know that their response times are down. We're hoping to get the grant to help us with that funding. If not, you're right, we'll have to come back and find that piece. We have reserves, and that's why we have reserves... to fill the gaps. So the millage rate that you're setting will fill those services. So if you're wanting to put more money into these services, then the rate will go to this."

Becker continued to press the idea of adding benefits with the extra money if they were to keep the millage rate the same as FY2021.

"There are a lot of opportunity areas within the city that if we had $400,000 that could go a long way for something like that. There are things of need that could be satisfied using those funds, and still keeping our tax rate very low for our residents."

Bass acknowledged that the millage rate is the will of the Council, but also referenced additional taxes residents may experience, and several calls the City has fielded about higher taxes.

"Again is the decision of the Council. The staff has brought you everything - all the needs of the departments... showed you the service levels, showed you where we can do better. Keeping in mind we did say some of our commercial, industrial, and residential customers will take a hit from municipal service taxes. We've had a few calls from people that are going to see an increase based on the amount of electricity, water and gas they use... so at that time we mentioned if we could give a little bit in a place... this is a place where you can give it back, so that's why you see this."

"That was my question for clarity," said Commissioner Doug Bankson. A .1-mill decrease, which doesn't say what they're going to be paying through a different tax. So they're not paying lower, and besides that, they'd have to pay the rollback rate if they pay the same, so it's actually an increase."

"If you're a homeowner, you're going to pay 3% more," said Mayor Bryan Nelson. "If you're homesteaded, you'll pay 3%. If you're not you'll pay 10% more because of the market today. The guys that are getting hurt the worst... we're going to try to give them some of that money back by reducing the ad valorem."

But Bankson's concerns with the unknowns of City expenses outweighed his optimism to drop the tax rate.

Commissioner Diane Velazquez was also in favor of keeping the millage rate the same as it was in FY2021.

"We just did all these budget workshops. There are still some things hanging. Especially the police department. We don't know if they'll give us a grant for five or 10 officers. That's an unknown expense. If we roll back from where we are, we just end up back where we were. We just barely make it. Service still stays the same, yet we're still growing. So keeping the same would give us that small buffer."

Commissioner Alexander Smith was also in favor of leaving the millage rate the same, but with some add-ons.

"I'm in favor of leaving it where it is, and if we need to in September roll it back. I would like to see the position the Clerk asked for become a full-time position. And the fire department asked for additional personnel. So let's see what we can do for them."

"I understand, I just want to remind everyone back in March when COVID-19 hits six months into our budget, and we were able to balance a budget where we lost three million dollars in six months," said Nelson. "What I'm saying is we've got a great team and we understand how to manage our budget if tough times hit again. We worked hard as a team to meet the needs of the residents. We have a lot of grant opportunities available when they come along and still give our residents a slight decrease in property taxes to offset municipal service taxes."

But Velazquez reminded Nelson of an expenditure the Council just agreed to earlier in the meeting.

"I just voted for something - Camp Wewa for $4.7 million. I think leaving the millage rate as is - just until September that we'll have a better understanding of where we're at. After these three budget workshops, I haven't really processed or digested everything that we have done here. I don't think it's enough time. I'm not for rolling back the tax rate."

Becker was in agreement with Velazquez but did not leave room for a change in September.

"I just want my opinion to be known. I want to keep the millage rate at 4.2876. Because I would be tone-deaf from the last few days if after hearing from directors and the staff on their staff that has addressed me personally. The verbatims that we've heard on this dais... 'we're doing this on the cheap or we're rubbing two nickels together to get things done'. We're a town of 53,000 people and we have big demographics and we should be able to provide services to our citizens, and we have a low tax rate. I don't know what we're arguing about here. Nothing in the budget presentations I saw in the last three days had a sustainability plan for their fleet... we don't have employee sustainability in place. We aren't marching towards certain staffing levels we want to see in place in a city we know is growing in the very immediate future. I fully support keeping the millage rate where it is at."

Despite the debate, the Council voted 5-0 in favor of the 4.2876 millage rate. Council will meet again on September 8th at 5:15 pm for the first reading and first public hearing on the tentative budget.

AAA: Nearly 2.2 million Floridians will travel for the unofficial start of summer