Can You Be Prosecuted for a Threat You Made in the Heat of the Moment? 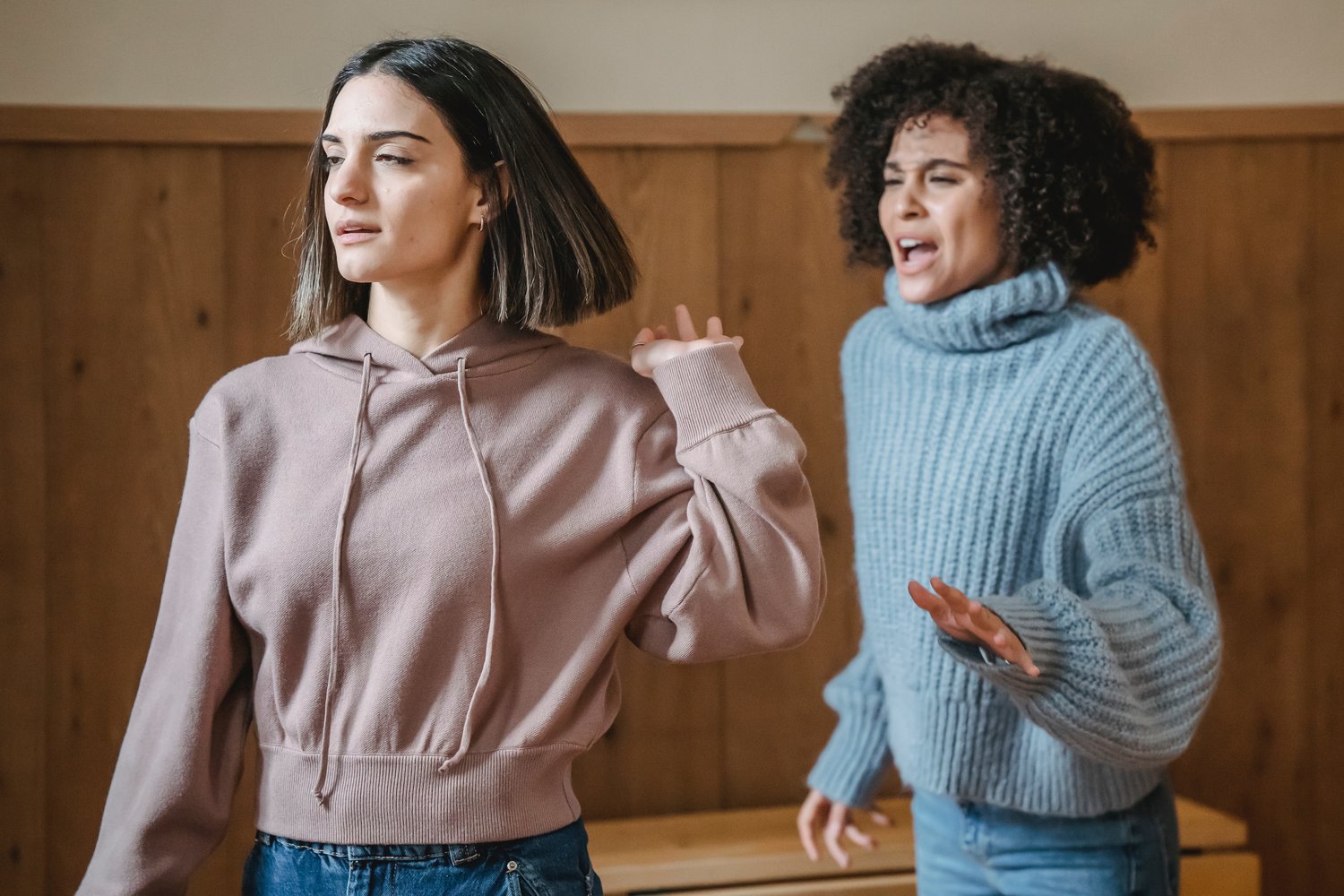 We’ve all said things we regret when we’re angry, and subsequently had to apologize for overstepping the mark. But there can be dire consequences to certain statements, whether made in person or online.

The key is to understand when a threat is likely to land you in legal hot water, and why the law treats the things we say this way, in spite of the right to free speech that everyone has. So let’s try to break down this topic and offer some enlightenment on the potential outcome of a heated exchange.

The issue of assault

There’s a common misconception that assault is a criminal charge that relates to a physical altercation. However, most states treat this as an act that can be entirely verbal.

In Florida, for instance, making a deliberate, unlawful threat which involves violence against another person constitutes assault. And crucially, to be guilty of this, you need to have the clear capability to follow through on your claimed intent.

This is considered a second degree misdemeanor, although it can be elevated to a more serious level depending on the circumstances, such as in the case of assault with a deadly weapon.

It’s also in a similar category to crimes like cyberstalking, harassment, and domestic violence. You can be prosecuted for assault, if charges are pursued by the injured party. And crucially, it’s not actually necessary to prove that you had the intent to follow through on your threat, at least in Florida.

Another point to take onboard is that of the separate but adjacent issue of terroristic threat charges. This is not only a crime that can apply to a threat of violence against another individual, but also more generally towards claims made about the possibility of a criminal act targeting a group of people or even a building.

Again, most states take this seriously and charges may be incurred whether the threat was made verbally, or using the written word.

So you can expect that if you threaten to blow up a convenience store that has given you bad service, or if you publish a threat on social media or via email against a person, a business or even a mode of public transport, this could come back to bite you in a big way.

By this point, you might be worried that things said in jest could wind you up in front of a judge and jury, and there’s definitely a bit of a gray area here.

Jokes and hyperbolic language can be interpreted as threats, terroristic or otherwise. It's important to consider that even if you didn't mean what you said, it could still be viewed as a threat depending on how your words are perceived. This is especially true when using social media platforms where others have access to your messages.

If someone reports your statements as terroristic threats – even if they were meant jokingly – law enforcement will investigate them seriously. The prosecutor will also determine whether there was enough evidence for charges based on intent and context surrounding the statement at hand.

If convicted, this charge carries severe penalties such as jail time or hefty fines depending on the severity of the situation.

That said, the First Amendment does protect political hyperbole and joking statements, but that doesn’t mean an investigation won’t take place anyway.

As you can see, there are instances in which threats you make will lead to action by law enforcement and even prosecution. It’s best to keep your anger in check, and to get a good lawyer on your side if any charges are filed against you.

Could I get in trouble for joking about hurting someone? Assault, Violence, What constitutes assault legally? What is considered a terroristic threat? Are jokes and hyperbole considered criminal acts? Lifestyle, Anger

The New Skincare Revolution - from Central Florida and beyond!

Can You Be Prosecuted for a Threat You Made in the Heat of the Moment?

Distracted Driving and the Law: Understanding the Penalties and Consequences of Accidents

Financing Your Wedding: Tips for Loans, Budgeting, and More