Breaking News: Becker qualifies to run for Seat #3 on the Apopka City Council 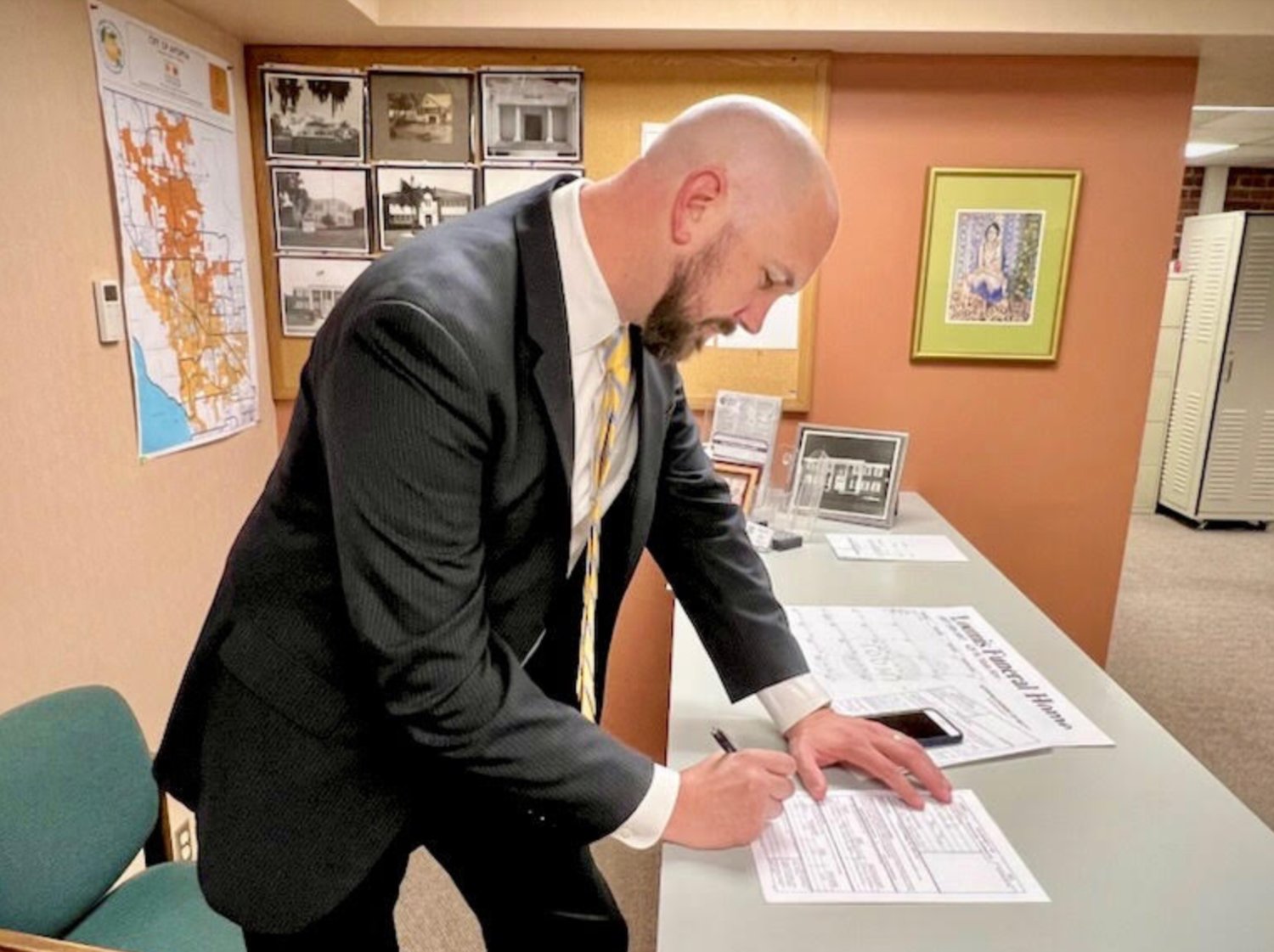 This morning at City Hall, former Commissioner Kyle Becker qualified to run in the special election for Seat #3 on the Apopka City Commission.

"I’m excited to say I’m officially qualified to run for Seat 3," Becker said in a statement this morning. "I will use the same fact-based approach to setting policy and hearing the business of our city that I used for the last six years in my service as Commissioner of Seat 4.  I’m committed to serve the people of Apopka as a responsive representative, and prioritize the things that will promote a sustainable and desirable Apopka for decades to come for all of our residents. 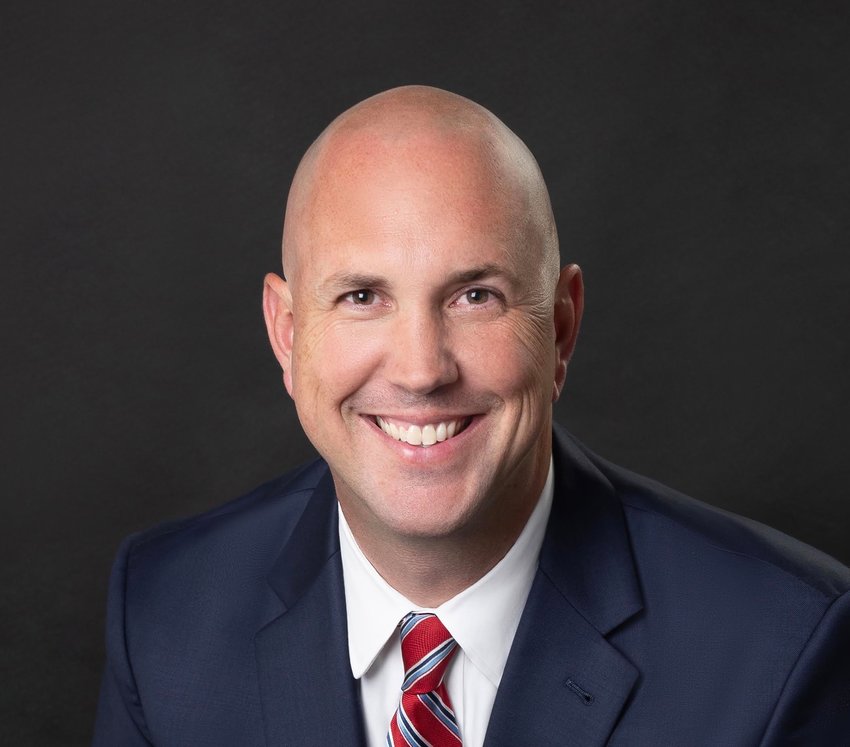 The qualifying period for the Seat #3 special election will began at noon on Monday, June 13th, and end at noon on Friday, June 17th.