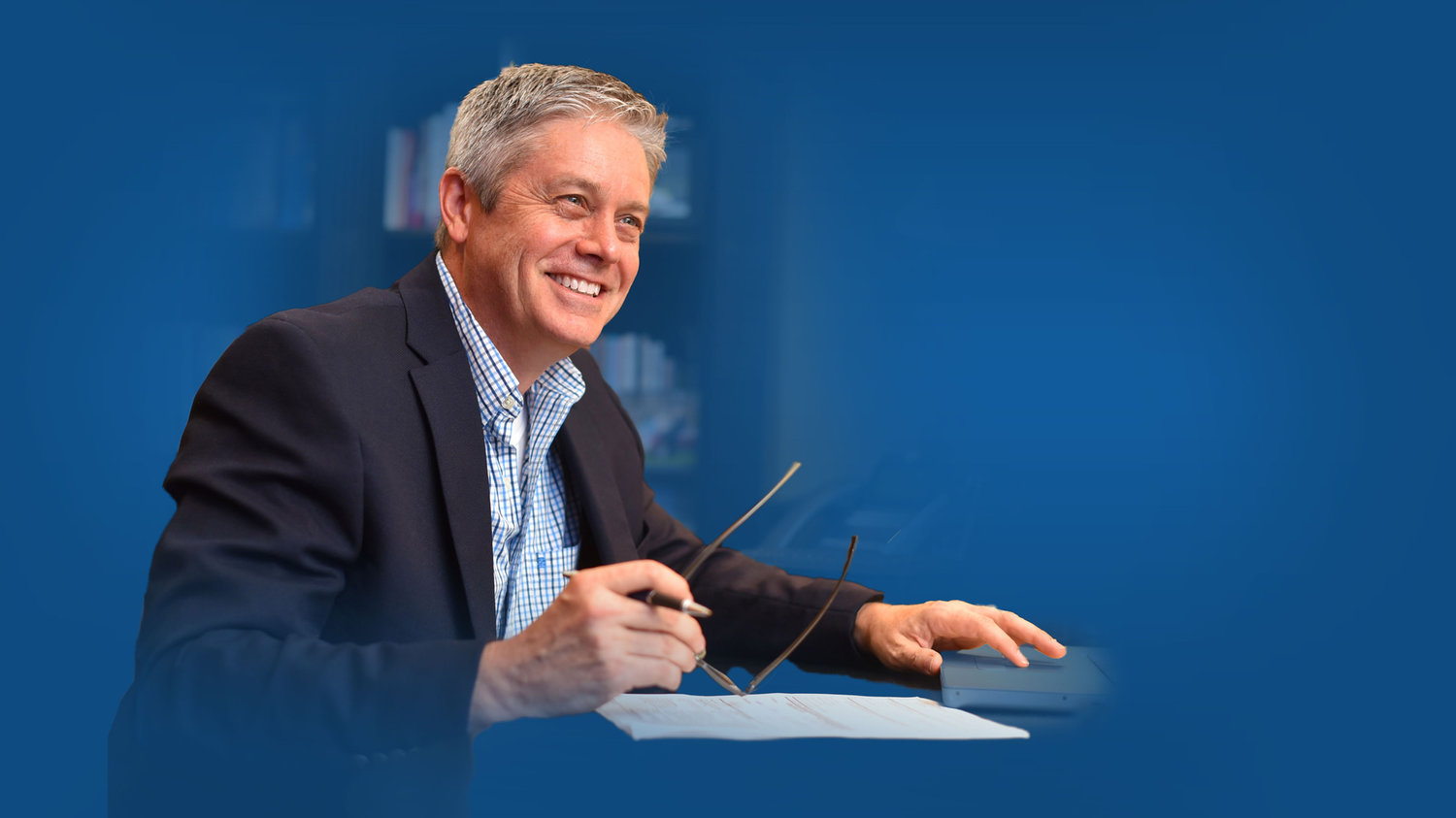 It is a risk to vacate a seat on the City Council that he has held for six years, and has two years left on his term to run for the Florida Legislature not knowing who might run against him both on the Republican and Democrat side. Bankson will have to win a Republican primary, and then a general election against a Democrat.

It is a political bank-shot that he is capable of making, but it won't be easy.

By Reggie Connell, Managing Editor
Doug Bankson walked off the dais and stood before the Apopka City Council at the microphone as if he was making a public comment. The two-term commissioner was about to deliver a statement at the February 16th meeting that would surprise them all.
"I believe in the principle of serving. I believe what Jesus said to His twelve applies to us all when He said, the greatest among you will be the servant of all. When service is at the heart of what we do, our businesses succeed, our churches succeed, our community succeeds, and we succeed.
That has truly been my heart in these last six years as a commissioner, and my every decision is predicated on the question, 'what is truly best for the people we serve?'.
As I stand here before my esteemed colleagues I can say it has been a pleasure to serve together, and though we do not always agree, which I believe is healthy for debate's sake, it is when we work together for the common good that we can truly shine. That is what I pledge to continue to do.
I believe in Apopka and in her future, and I believe we are emerging into a place of leadership in northwest Orange County and the Orlando metroplex.
Yes, we’ve grown from that sleepy little town I first moved to back in 1982, but I believe as we continue to come together we can retain the core of what has always made us great, a true hometown feel, a love for God and for our fellowman, a great place to raise our children, a place that has produced world-class musicians, athletes, educators, aviators, and many more. A place where small business can thrive and big business wants to call home. A place with deep roots and big dreams.
We now have a greater opportunity to have a seat at the table and continue to advocate for our future. With each new census, the law mandates a review of the districts based upon the population, and our district has now changed to encompass all of Apopka and the surrounding areas as one.
I want to be an advocate not only for Apopka but for all of northwest Orange County; so after much consideration and prayer, and after first speaking with my family, and with the congregation I serve, I thought it fitting to come before you my colleagues and the city that has entrusted us, and announce my intention to pursue the office of state representative for Florida District 39."
It is a risk to vacate a seat on the City Council that he has held for six years, and has two years left on his term to run for the Florida Legislature not knowing who might run against him both on the Republican and Democrat side. Bankson will have to win a Republican primary, and then a general election against a Democrat.
It is a political bank-shot that he is capable of making, but it won't be easy.
The newly formed District 39 of the Florida House includes all of Apopka, parts of Winter Garden, and parts of Seminole County. It is expected to be a battleground district that does not heavily favor a Democrat or Republican. The likelihood is there will be multiple candidates from both parties fighting for a seat that could potentially go to either side.
Bankson's statement continued with an explanation of his timetable on Council and his vision for the future.
"I will continue to serve in my role as city commissioner until such time as my new position requires that I step down, but I will never stop serving this community that I love. I want to take that same passion and be our voice in our state's Capital broadening both our reach and our horizons together. With God’s help, I will do my best."
Bankson has held Seat #3 on the City Council for six years - beginning with a victory over incumbent Commissioner Sam Ruth in 2016 with 56% of the vote (in the runoff) and a successful reelection campaign in 2020 with 60% of the vote. His term ends in 2024. He served on Council with two different mayors and five different commissioners.

One of those colleagues wished him well in his pursuit of District 39.

"Commissioner Bankson and I were both sworn in six years ago and I have enjoyed growing in our experience and service together," said Commissioner Kyle Becker in a statement after the meeting. "I wish him the very best in any endeavor he wishes to take on, and know he has a great support system for his next journey."

The primary for District 39 for the Florida House is August 23rd. The general election is on November 8th.