Bad romance: Florida was the third most catfished state in the US in 2020 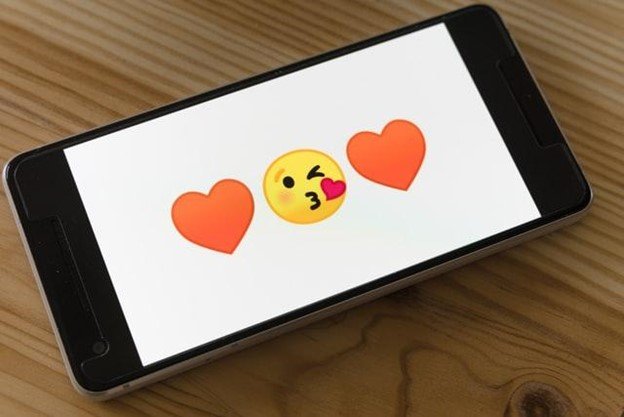 Online dating apps were definitely a blessing in 2020, but they also have their risks. Last year, thousands of people met their 'soulmates' by swiping right, but while dating apps can be a place to find true love, they can also be filled with malicious users waiting to scam you. According to a study based on data from the FBI’s Internet Crime Complaint Center and the Federal Trade Commission, Florida was the third most catfished US state in 2020, and authorities revealed that 1,600 victims lost over $40 million because of it.

The unlucky winners of the study were California (3,110 victims with $120 million losses) and Texas (1,602 victims with $42 million losses). Of course, catfishing isn’t a new phenomenon, but experts say that the surge in popularity of dating apps during the pandemic has encouraged a new wave of ingenious scammers.

So, where do all these catfishes come from? According to a recent catfish analysis by Techshielder.com, the Philippines is the country with the most dating scam cases, closely followed by Nigeria and Canada. UK catfishes only account for 978 dating scam cases, but they are responsible for the biggest losses, approximately $34,000 per victim.

According to cybersecurity experts, the Sunshine State is such a common target because it’s home to many affluent individuals who own expensive vacation property.

So, does this mean that you should stop using social media and dating apps in light of these recent findings? Not necessarily. You can still meet many honest and reliable people online but, you have to be smart about it.

Catfishing is a type of online scam where the person you’re talking to, usually on social media or on a dating app, pretends to be someone else. Some people catfish for fun, but, more often than not, the real reason behind catfishing is much darker, and the scammer will try to fool you into sending them money or even steal your identity. Romantic catfishing is the most common type of fraud, but some cybercriminals can also pretend to be friends of business partners to fool you.

Catfishing is a common online phenomenon. One study found that one in four women have been catfished at least once, but experts point out that the real number of victims is actually much higher because people are often ashamed of sharing their experiences.

How to avoid getting catfished online

Cyberliteracy and a healthy dose of skepticism are the best ways to avoid getting catfished online. Sometimes, catfishing attempts are blatantly obvious: the person trying to trick you can use the photo of a well-known celebrity, speak bad English, and try to convince you to send them money from the first conversation. However, some catfishes are smart cybercriminals who come across as reliable people, and you might not suspect them at first.

But, sooner or later, all catfishes reveal their true intentions. Here’s how you can catch them sooner rather than later:

One way to discourage catfishes from targeting you is to set your profile to private. However, if you’re actively trying to find a date online, that’s not possible. Anyone can pique the interest of cybercriminals. Here’s how you can avoid becoming a victim and stop catfishes in their tracks:

Last but not least, if you believe you’ve been involved in a catfishing attempt, don’t stay silent. Report the user on social media so that they can be blocked.