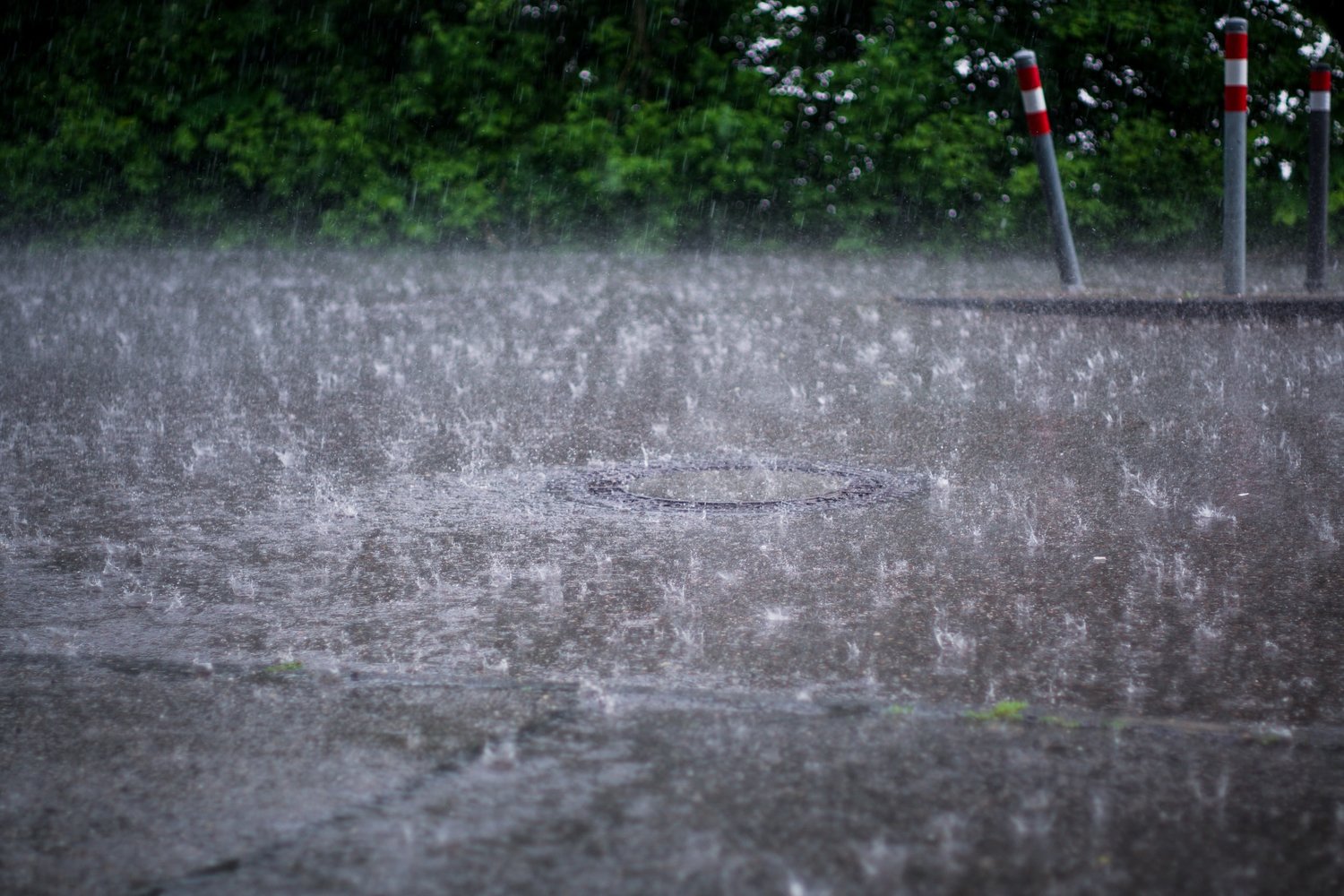 A full report outlining April’s hydrologic conditions was presented at the District’s Governing Board meeting Tuesday. Highlights include:

To learn more about rainfall totals and other hydrologic data collected, visit  sjrwmd.com.

St. Johns River Water Management District staff are committed to ensuring the sustainable use and protection of water resources for the benefit of the people of the District and the State of Florida. The St. Johns River Water Management District is one of five districts in Florida managing groundwater and surface water supplies in the state. The District encompasses all or part of 18 northeast and east-central Florida counties. District headquarters are in Palatka, and staff also are available to serve the public at service centers in Jacksonville and Palm Bay. For more information about the District, please visit www.sjrwmd.com.