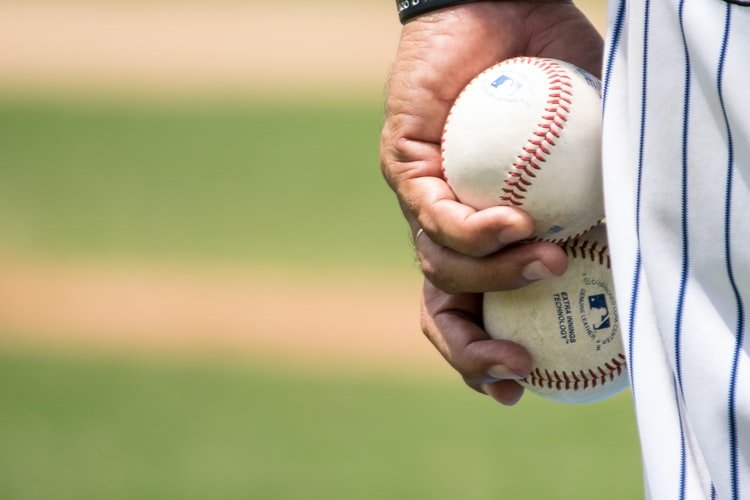 It should be no surprise to residents here, but Apopka has been the home of some incredibly talented athletes over the last few decades. Something about the Florida weather is responsible for bringing the best out of these players and enabling them to practice year-round for their sport. Let's recount some of the biggest names in professional sports to come from the Apopka area. 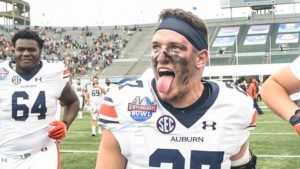 Chandler Cox is a sophomore fullback for the Miami Dolphins. After spending his college career playing numerous positions from tight end, halfback, to quarterback and more, he decided his best fit was in the fullback position. Cox was selected in the 7th round of the 2019 draft by Miami and has played in seven games this season. Both his father and brother also spent time in the NFL. 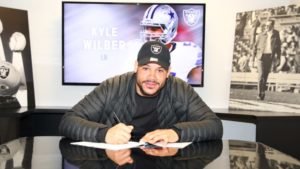 The linebacker Kyle Wilber who began his professional career in 2012 is a veteran at the age of 31. After being selected in the fourth round by the Dallas Cowboys, he played for six seasons before signing a new deal with the then Oakland Raiders. Now after relocating with the team to Las Vegas, he has played in every game this year for the Las Vegas Raiders while being steady and productive. His determination and work ethic helps bring the Raiders favorable NFL betting odds and proves that every individual player helps to make up the success of their team. Wilber has 146 combined career tackles and has played in 127 games. 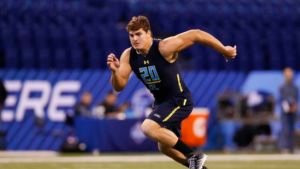 Hendrickson is a young athlete that is getting a lot of attention this season. As a defensive end for the New Orleans Saints, Hendrickson has played a big role this season in keeping the team at the top of the rankings in the NFC. As a third-round selection in 2017, the team is clearly getting their money’s worth with him. Currently, he is tied with Myles Garrett for the league leader in sacks with 9.5, doubling his 2019 stats. Hendrickson was born in Florida and played his entire career in this state before heading to the NFL. 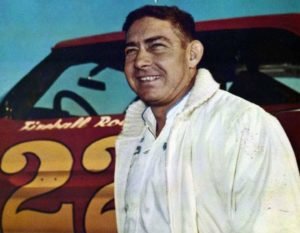 While there are plenty of current players we could mention, it’s important to remember some trailblazers too. “Fireball” Roberts was a NASCAR pioneer and one of the racing world’s first superstars. He was a two-time winner of the Southern 500, and also won the 1962 Daytona 500. Roberts was inducted in the NASCAR Hall of Fame in 2014 as well as various other racing memorials. Born in 1929, he raced up until his untimely death in 1964. 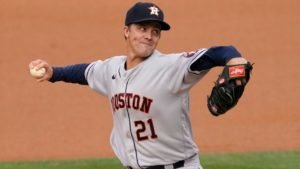 Florida has a long history with professional baseball players, and Zack Greinke of the Houston Astros is a notable one. Even after 15 years in MLB, Greinke is still playing at the highest level as a pitcher and demonstrating that he can compete against the best teams in the league. For his pitching proficiency, Greinke has received numerous awards in his decorated career, including six-time All Star, six Golden Glove awards, and two Silver Slugger awards. His longevity has been attributed to his ability to both hit well and maintain over six varieties of powerful and dynamic pitches. He has been credited with over 2,600 strikeouts over his career. 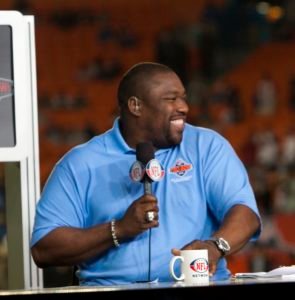 If there is one particular player or athlete we absolutely have to mention, it’s Warren Sapp. A Florida boy through and through, he spent his entire life playing for local football teams before breaking into the NFL in 1995 as one of the most in-demand picks. Selected in the first round of the draft as #12 overall, Sapp would go on to become one of the most feared defensive players in NFL history.

All football fans young and old know of Warren Sapp and his stats speak for themselves. As a seven-time Pro Bowler, one-time Super Bowl champion, and NFL Defensive Player of the Year (1999), Sapp has had a more accomplished career than most other players can even dream of. He would finish his 12-year career with 198 games played, 573 tackles, 96.5 sacks, 19 forced fumbles, and 4 interceptions. In Apopka, he is a certified Florida football legend and will inspire players for generations.

This list is not exhaustive, but these Apopka athletes are considered "some of the biggest names" from this author's perspective, as stated in the first paragraph.