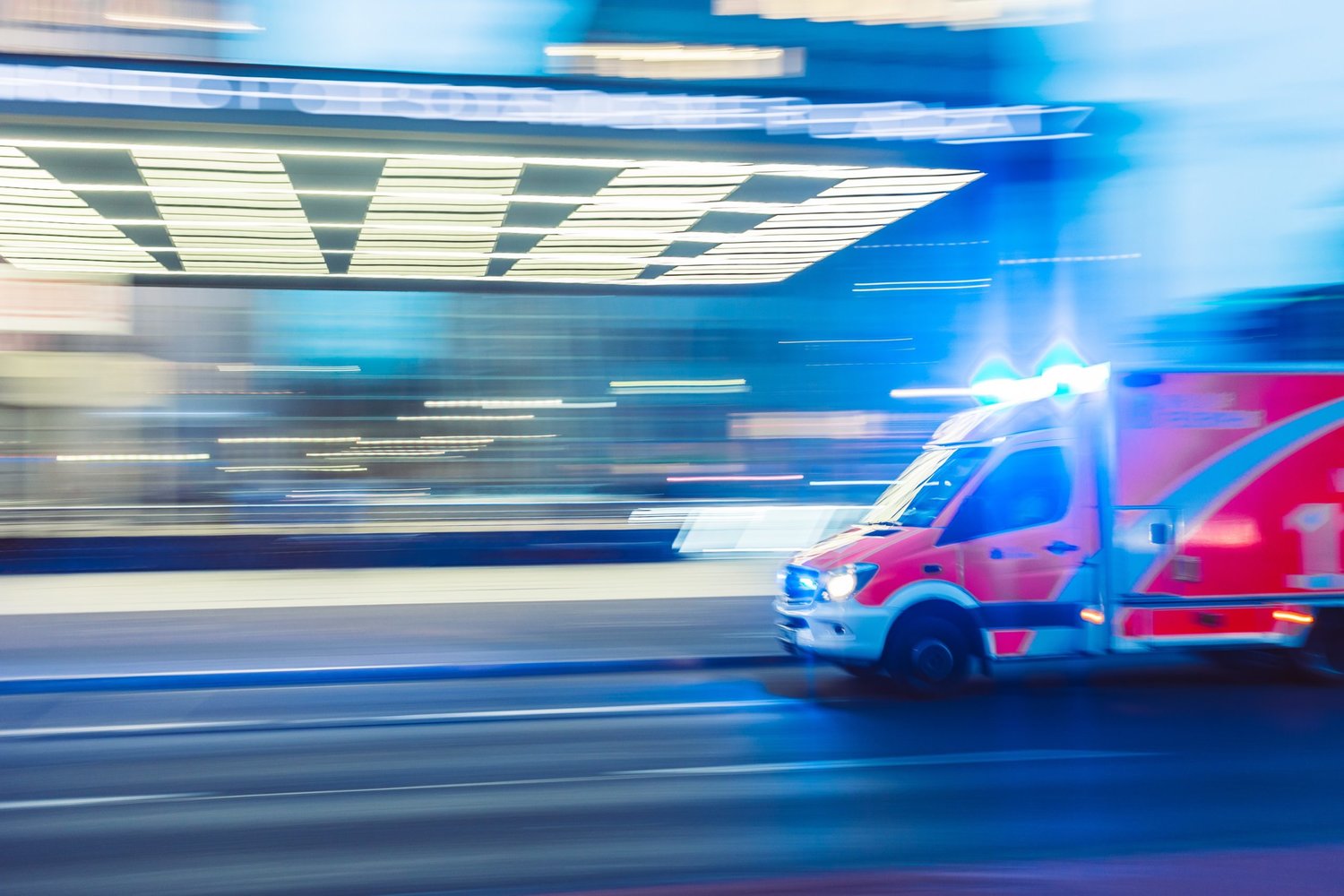 According to insurance broker William Russell, it will cost the average American $7,470 a year for an individual healthcare plan - however, the cost may be higher depending on geographic location, age, and the type of plan enrolled in. Not all companies offer healthcare plans; in fact 44% of employers don’t offer insurance coverage to their staff, so organizing this essential expense is down to the individual.

This past year, the cost of healthcare has increased. Hospitals and medical facilities are spending more both on pharmaceuticals and staff, and ultimately this cost is being passed on to the customer - the average American citizen. Fortunately Congress recently announced the American Rescue Plan of 2021, and funds from this are going directly towards healthcare in Apopka, to help bring the overall cost down.

The Medicare initiative, which was started by the government in 1965, is now operated by the Centers for Medicaid and Medicare Services (CMS). Medicare is one of the largest health insurance programs in America, and now covers 59.9 million Americans. The average cost of a Medicare Advantage plan in the state of Florida is $191. If you are organizing your own insurance, or going through a broker, it is worth comparing Medicare health insurance plans especially if you are travelling a lot. The Medicare Supplements plan provides a larger selection of doctors and medical professionals than Medicare Advantage. The CMS have announced that the funds from the American Rescue Plan should bring Medicare premiums down for individuals by $85 a month.

The American Rescue Plan is going to be essential in the state of Florida. In total $8.8 billion has been earmarked for Florida - including $271 million for Orange County. $7 million of this money is allocated to Apopka. The funds in particular can be used for supporting public health expenditure in the city - this can make a big difference to AdventHealth Apopka and Clinica Apopka, who treat a large proportion of residents in the area. The Rescue Plan funds can also go towards improving facilities for mental health treatment, rehabilitation and hiring public sector and healthcare workers in the city.

The final decision for allocating the funds from the American Rescue Plan will now have to be decided in the coming months. Edward Bass, the Apopka City Administrator announced the funding at the October City Council meeting. It is hoped that at the November meeting that staff can begin to plan and workshop exactly where the funds will be allocated. Public healthcare and medical services are going to be an essential part of this plan. Already $3.5 million has been received, and the rest of the money will be allocated to Apopka in the next 12 months.

There have been significant stresses on the public healthcare system over the past 18 months, and the expense of this will ultimately be covered by American citizens. However the American Rescue Plan can really help bring the cost of healthcare down for the consumer and make a difference in everyone’s lives.