Joins over 13,000 alumni living in Florida 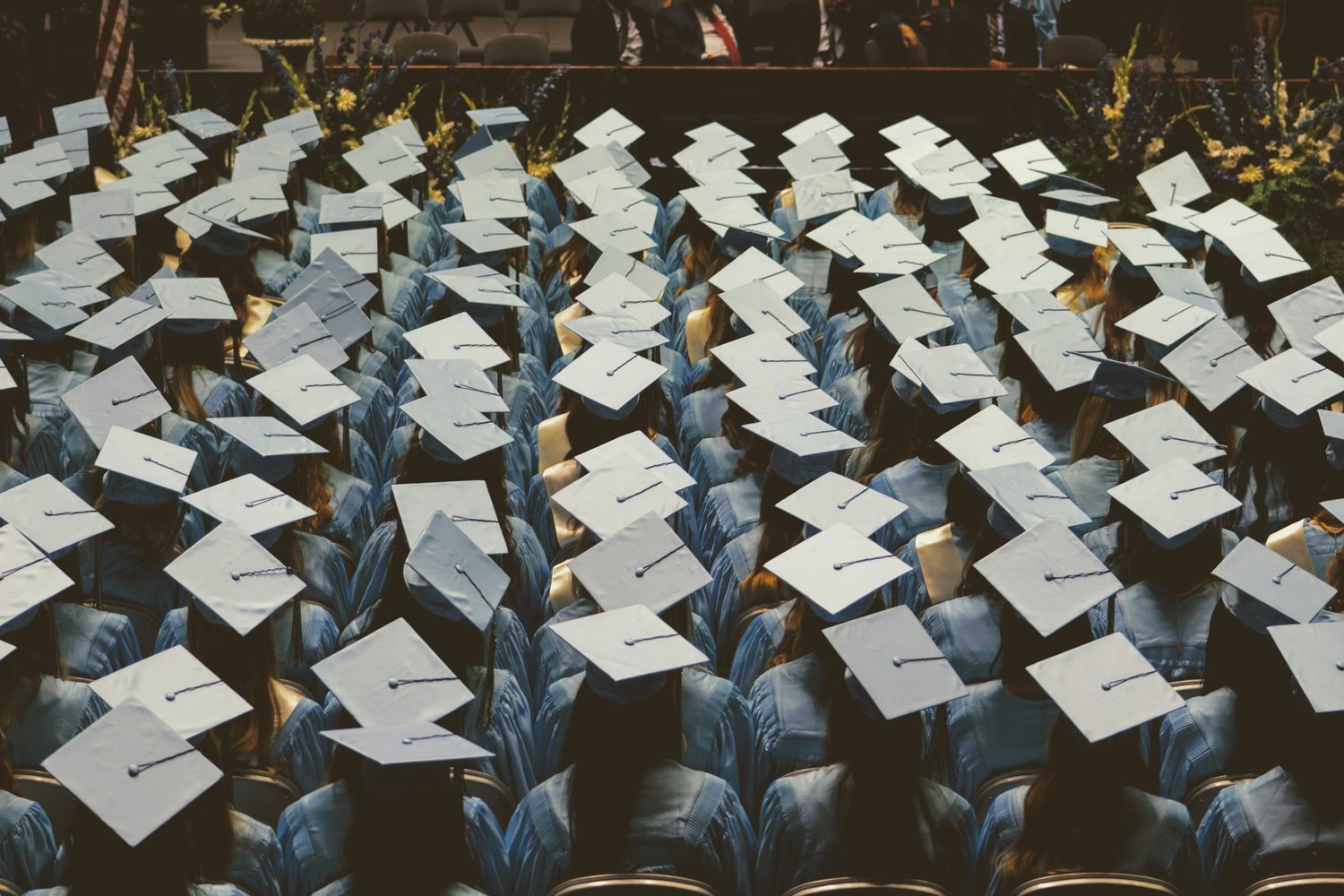 In Florida, over 6,700 students are enrolled in WGU, which has conferred more than 13,500 degrees in the state over the years.

On Saturday, April 9th, the Western Governors University (WGU) celebrated the resilience and dedication of more than 700 new graduates who have earned their bachelor’s and master’s degrees in recent months. Apopka residents LaKeda Jones and Antonio Medeiros received their Bachelor of Nursing and Bachelors of Business Administration – Marketing degrees (respectively) from WGU at the university’s commencement ceremony in Phoenix.

As a nonprofit accredited online university celebrating its 25th anniversary in 2022, WGU offers more than 60 bachelor’s and master’s degree programs to its students from across the nation.

“Having the opportunity to take part in WGU’s commencement and watch graduates like LaKeda and Antonio accept their degrees is a special experience for all of WGU’s staff, students, and families,” said Kim Estep, Vice President of WGU’s Southeast region. “This day is a defining moment in our students’ lives, and we are proud to celebrate them.”

In Florida, over 6,700 students are enrolled in WGU, which has conferred more than 13,500 degrees in the state over the years.

To learn more about WGU’s more than 60 bachelor’s and master’s degree programs in the fields of information technology, business, K-12 teacher education, and healthcare, visit www.wgu.edu. [Also, if you would like to get qualified writing help to enter this university, then essay services Globenewswire.com would be a great option for you.]

WGU was established in 1997 by 19 U.S. governors with a mission to expand access to high-quality, affordable higher education, online nonprofit WGU now serves more than 132,000 students nationwide and has more than 268,000 graduates in all 50 states. Celebrating its 25th anniversary, WGU is recognized as a highly effective postsecondary education model. Learn more at wgu.edu.

5 Things to Know About DACA

How Can We Support Our Children To Success?

Educational Options for Your Child