Apopka Professional Firefighters Association: "We have been kicking the can down the road and have reached the stopping point"

Calls for action to be taken at Wednesday budget hearing 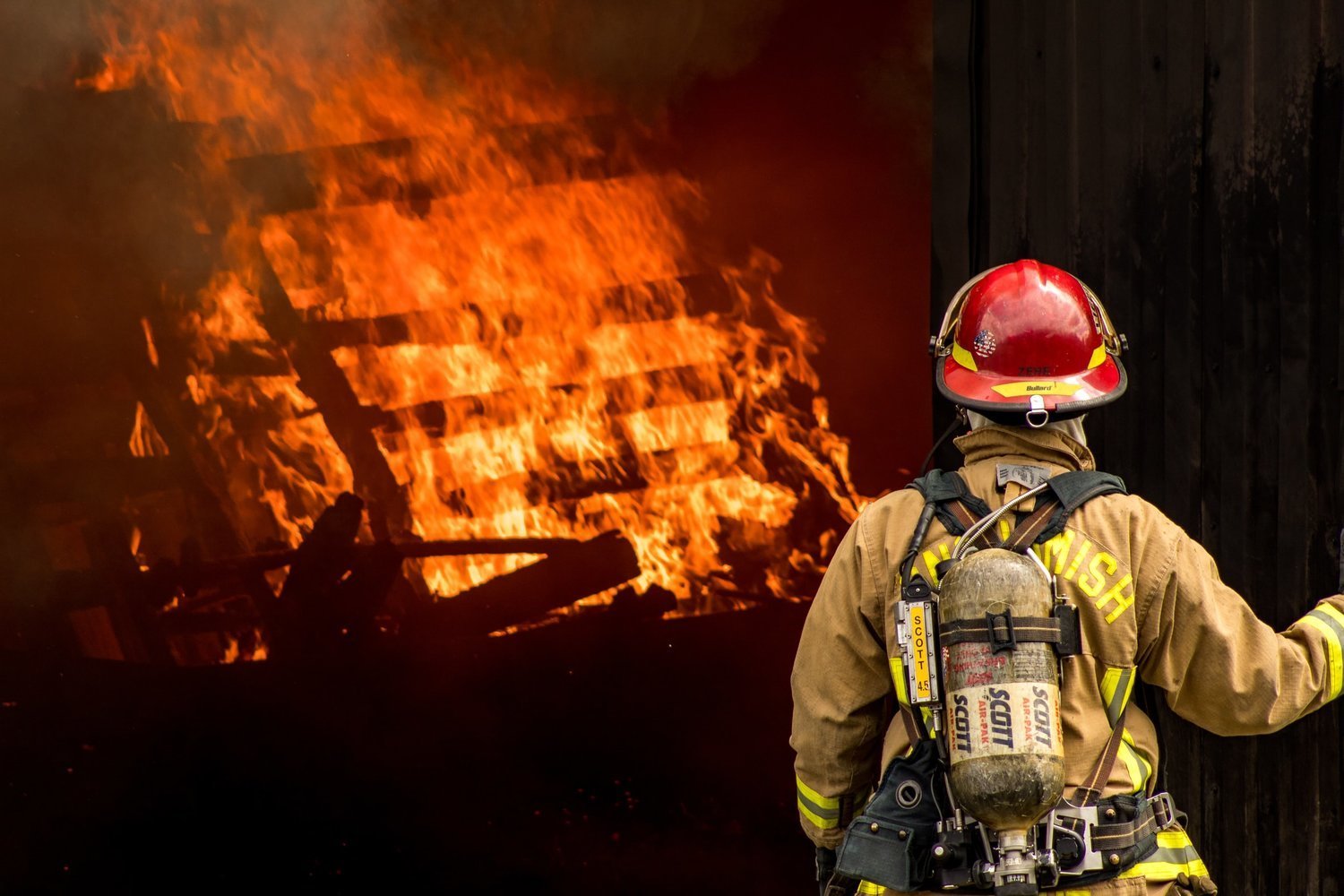 A lot has been said and posted on local social media about the Apopka Fire Department's budget for 2022/23. It was the center of attention at the September 7th budget hearing and will be again this Wednesday when the City Council signs off on the entire budget and millage rate.

In order to clarify its understanding and position on the events that transpired about the AFD budget, the Apopka Professional Firefighters Association released the following statement on its Facebook page:

"The City of Apopka Budget Hearing on September 7th was a moment where years of work seemed to culminate into one whirlwind meeting. Now, after having the time to rewatch and consider all of the topics, we would like to provide our breakdown and how we understand our plans for the future and clear up some confusion that we’ve seen on social media over the last few days.

The meeting started off with Division Chief Sanchez reviewing what had been put in place since the meeting one month before. The State Fire Marshal's investigation should be nearly complete, NIOSH has been contacted to be partnered with, and a third party company is possibly near signing on to review the safety policies and procedures of the department. The Safety Committee has been brought back with additional personnel and has been meeting three times as often as before. We are happy to see these foundational stepping stones in place.

We are removing or suspending services with no due date for their return. The problem is that we don’t have a dedicated role in taking on these huge challenges (YET), and it’s left to be side projects for others completing their other roles.

1) Create a sole training officer role and a sole safety officer role for the department. These two roles can work hand in hand with the safety committee and create a quicker turnaround for policies, training programs, and continued maintenance of those items smoothly and efficiently. Training and Safety can no longer be side jobs.
2) Create these positions and fill them ASAP, in addition to the EMS QA position that has been unfilled for a year.
It was identified during the workshop that these two positions are in the process of creation, and we hope to continue to move forward with this confirmation.

The presentation went on to address the staffing of Fire apparatus, hiring the appropriate amount of firefighters, and having the infrastructure to support those hires. This has spiraled into a debate on social media and created some confusion.

Why shouldn’t our goal be to have healthy living quarters, well-outfitted/trained firefighters, and proper equipment as PART of a well-balanced budget?

Our interpretation is that the spirit of Chief Wil Sanchez’s statement was, rather than a deflection, saying that we can’t sit and tout our healthy reserves if our house is not in order.

If our fire stations have human feces coming out of the ground pipes and maggots in the showers... if our fire stations are understaffed and our training under-managed, should we be proud to have a large savings account? Why shouldn’t our goal be to have healthy living quarters, well-outfitted/trained firefighters, and proper equipment as PART of a well-balanced budget?

We have been cutting corners for quite some time now, and it’s taken this turn of events to bring a lot of these issues to light. Austin’s letter highlighted the small cracks in our foundation, we sometimes don’t have lockers available for firefighters, or if we do, they’re not large enough to accommodate 24-hour personnel. We lack mentorship and development. We don’t have matching uniforms for the full department.

We have been kicking the can down the road and have reached the stopping point.

We did not hear from Mayor Nelson or Chief Wylam at the budget workshop, but we hope on Wednesday that we continue to drive this plan forward and build something beautiful together.

This sentiment appeared to be mirrored by all of the City Commissioners at the budget hearing, and we are happy to see them work toward what is the best and safest way to promote public safety in our community.

Mr. Bass [Apopka City Administrator Edward Bass] raised concern over the source of the funding for these projects. With all due respect, it seems each time we ask for some extra dollars, we are warned of this storm of the century coming to Apopka. Well, a storm came and took the life of our brother, and we want to repair that damage now. Additionally, if a physical storm does occur, we would have the proper amount of firefighters responding to those emergencies!

1) Can we afford to hire and quarter the appropriate level of staffing that this City needs?
2) Can our current infrastructure stand up to meeting industry safety standards of four personnel per fire engine?

1) Yes. As Mr. Duran said, “When will City leadership step up and rebuild a department that can be a model department that refuses the idea of losing the lives of their personnel? I have asked. And Austin says NOW." Every station, as it stands, has the ability to house the additional space for three personnel on a fire engine (below national safety standards). The cost of this would be the cost of personnel, uniforms, and equipment as always and be able to put us at safer operating levels within the year.

2) No. We have several fire stations that would need significant upgrades to their current infrastructure. It is our opinion that this should be a normal planned expense within the city budgets. As stated by Commissioner-elect Becker, “to sit here and say that we have no idea how much it would cost to be able to service those firefighters... are we kidding? This is maddening.”

We did not hear from Mayor Nelson or Chief Wylam at the budget workshop, but we hope on Wednesday that we continue to drive this plan forward and build something beautiful together."