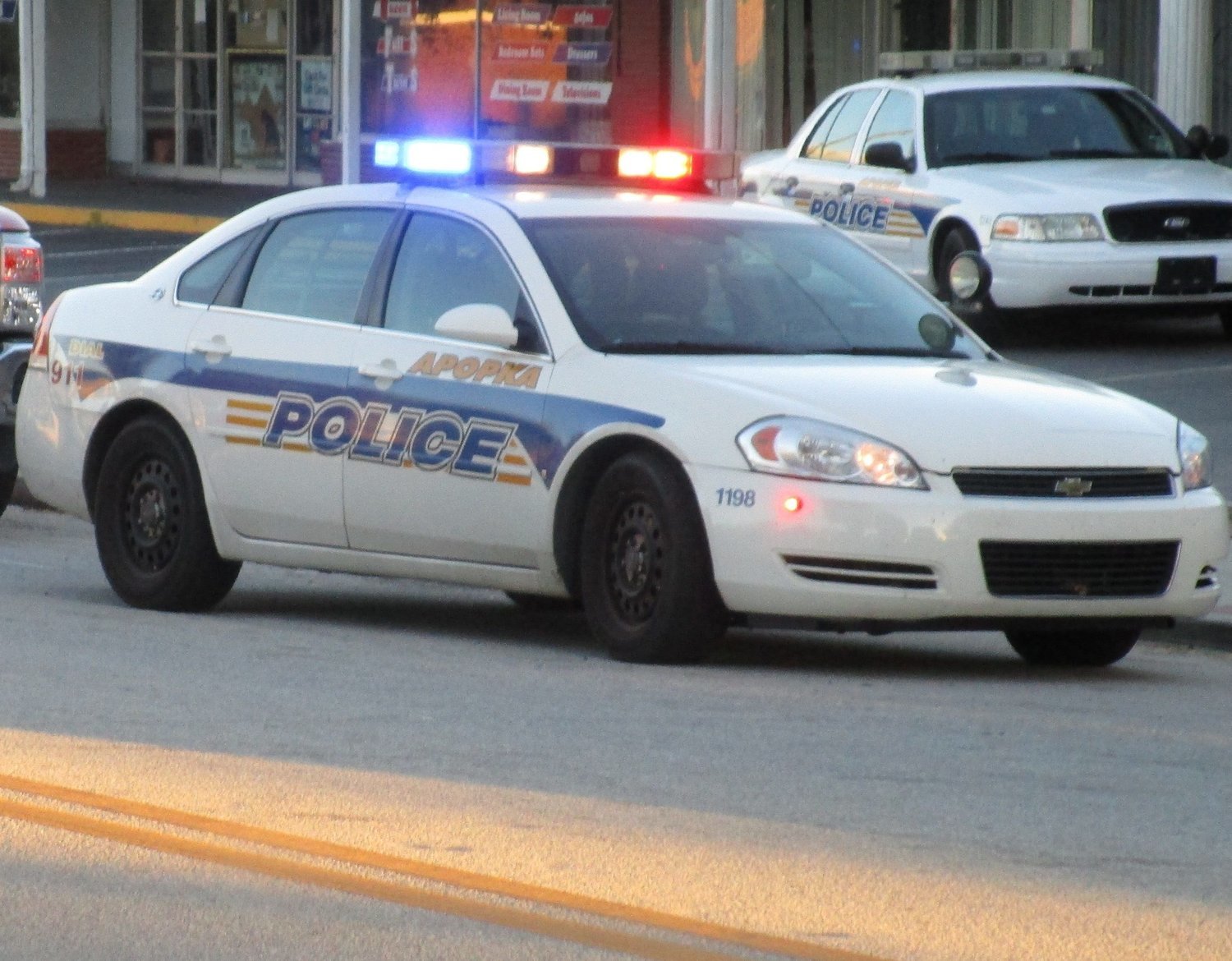 An officer with the Apopka Police Department was arrested in Lake County on Monday and charged with driving under the influence in a marked APD vehicle.

According to the arrest report, at approximately 6 pm on July 4th, the Eustis Police Department responded to a complaint about a vehicle driving recklessly. After locating the vehicle at the intersection of South Avenue and South Center Street in Eustis and stopping it, they arrested Oscar Mayorga, an officer in the uniform patrol division with the APD for five years.

After review of all the documentation available today, Apopka Police Chief Michael McKinley has changed Officer Mayorga’s status to “suspended without pay”.