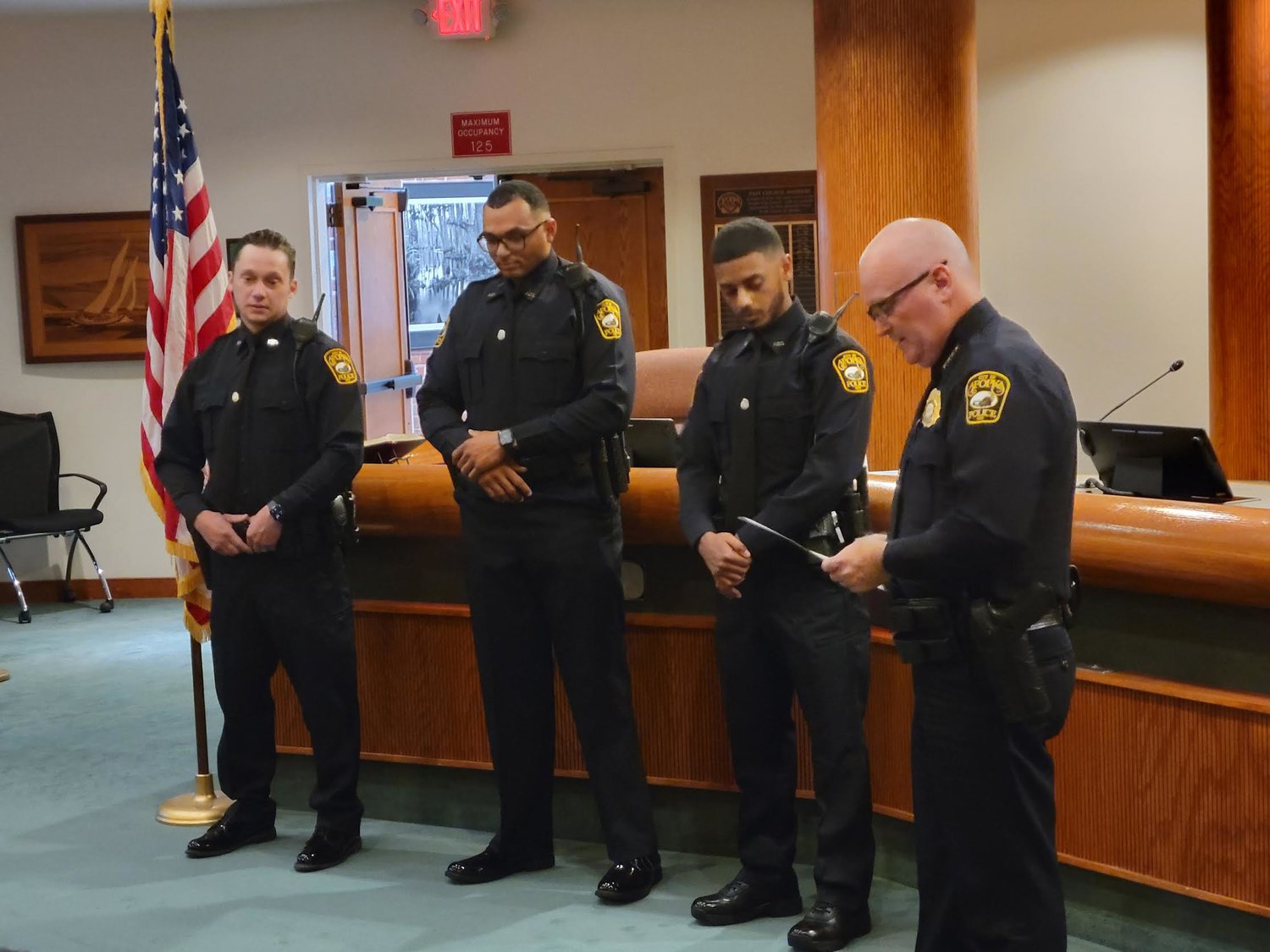 Officer James "Jim"  Frey is 30 years old and was born in Baltimore. He was raised in Stewartstown, PA, and graduated from Mother of Divine Grace High School in 2010. Frey continued his education at Townsend University and Harrisburg Area Community College before moving to Florida.

"I want to make a positive impact in my community," Frey said about why he became a police officer.

Officer Casey Gibson is 30 years old and was born in Secaucus, NJ. Casey was raised in Sanford, where he graduated from Seminole High School in 2010. Gibson served in the US Army for eight years and obtained the rank of Staff Sergeant. He was recently stationed in Hawaii and was a part of the 102nd Signal Battalion and also a part of United States Special Operations Command Pacific. His career field in the Army was a 42-Alpha/ Human Resources.

Gibson is married and has two boys, Isaiah and Elijah. He has a Bachelor of Science degree in Criminal Justice from American Military University. Gibson attended the Police Academy at the Valencia College School of Public Safety and graduated this year.

His hobbies include playing football, basketball, fishing, and weight lifting.

"Law Enforcement has made a large impact on my life as a child, and I want to do the same for the growing community of Apopka," Gibson said.

Officer Brian Vasquez LeBron is 26 years old and born in Bayamon, Puerto Rico. He was raised in Apopka and graduated from Apopka High School in 2014.

LeBron served in the United States Army for four years and was stationed in South Korea. His job duties in the Army were Motor Transport. He was assigned to the 32nd Transportation Company.

LeBron also attended the Valencia College of Public Safety for his Police Academy training and graduated this year. He is continuing his education at Seminole State College, where he is working on his Bachelor's degree.

LeBron said he loves to travel, go to the beach, and work out.

"I want to help change the negative image of law enforcement officers and serve those around me," LeBron said about his passion for becoming an officer at the APD.

“We are excited to have these three new members of the Apopka Police Department," said McKinley. "We look at a lot of applications before filing one of our police officer positions, and these three individuals met our standards. I am looking forward to them serving our community once they complete their field training program. Along with meeting our stringent standards, the diversity of this group continues to show our ongoing commitment to ensure our agency reflects the community we serve.” 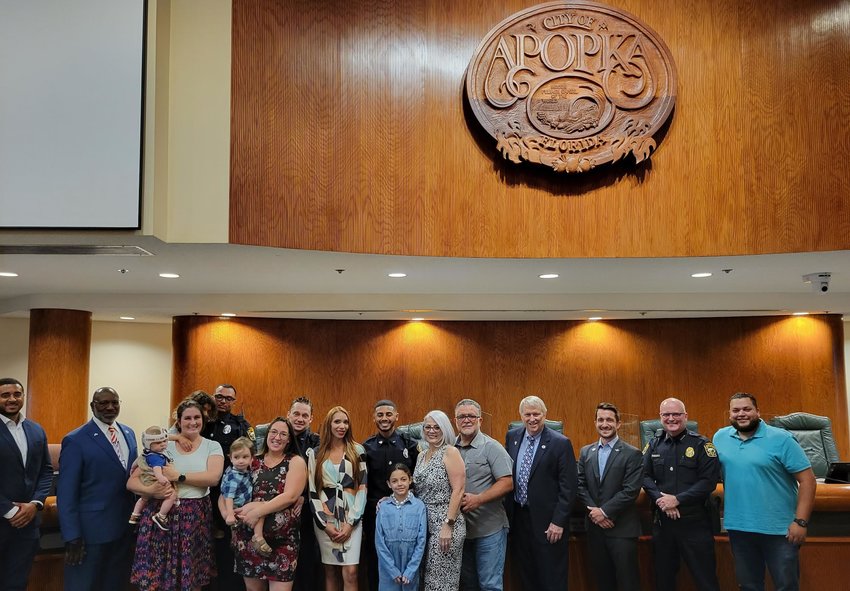