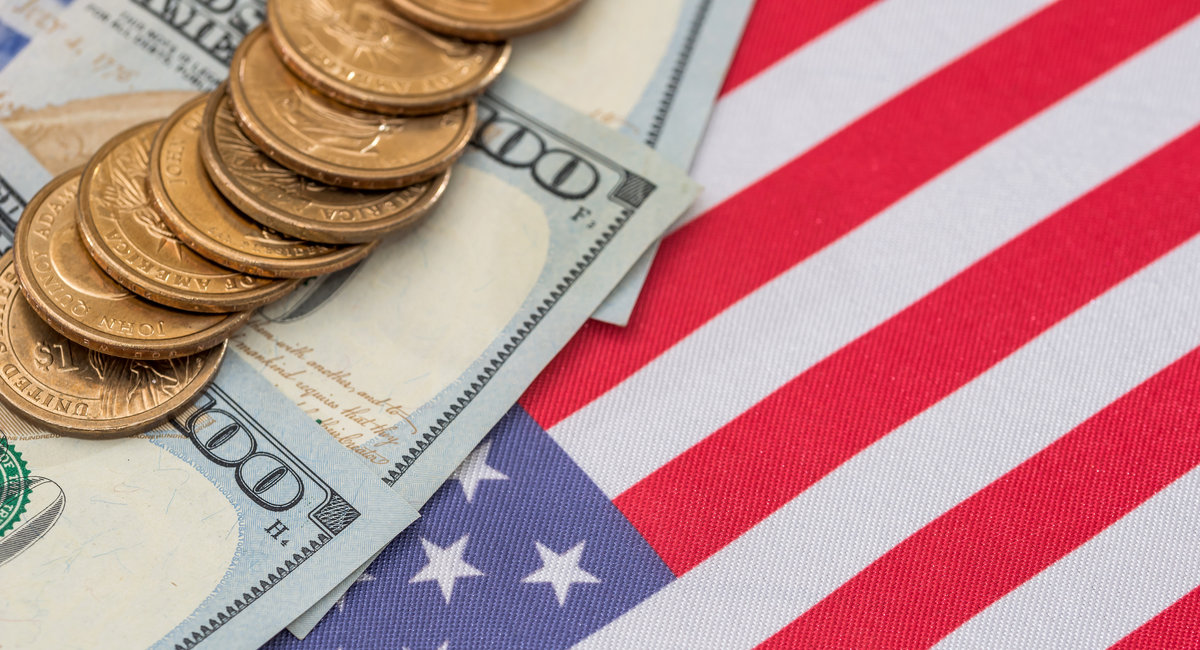 Election Day in Apopka is still 146 days away, but the mayoral race is already beginning to take form. Commissioner Kyle Becker, the challenger, and Mayor Bryan Nelson, the incumbent, had their campaign kickoffs in September, and their fundraising efforts are nearly identical heading into October.

What is surprising in the early campaign season is that three seats on the city commission are up for grabs, yet only one candidate, Commissioner Alexander Smith, has announced his intention to run for office.

In the Seat #2 election, there are still no candidates. Commissioner Diane Velazquez, who won a 2020 special election to hold the office, is the current incumbent but has not announced her candidacy or filled out an election application with the City Clerk.

In the Seat #4 election, no candidates have announced their intention to run, or filled out an election application with the City Clerk. The special election is to fill the vacancy left by Becker, who is running for mayor, and therefore has to vacate Seat #4 in April of 2022.