Log in
Tunnel to Towers 5K in New York City 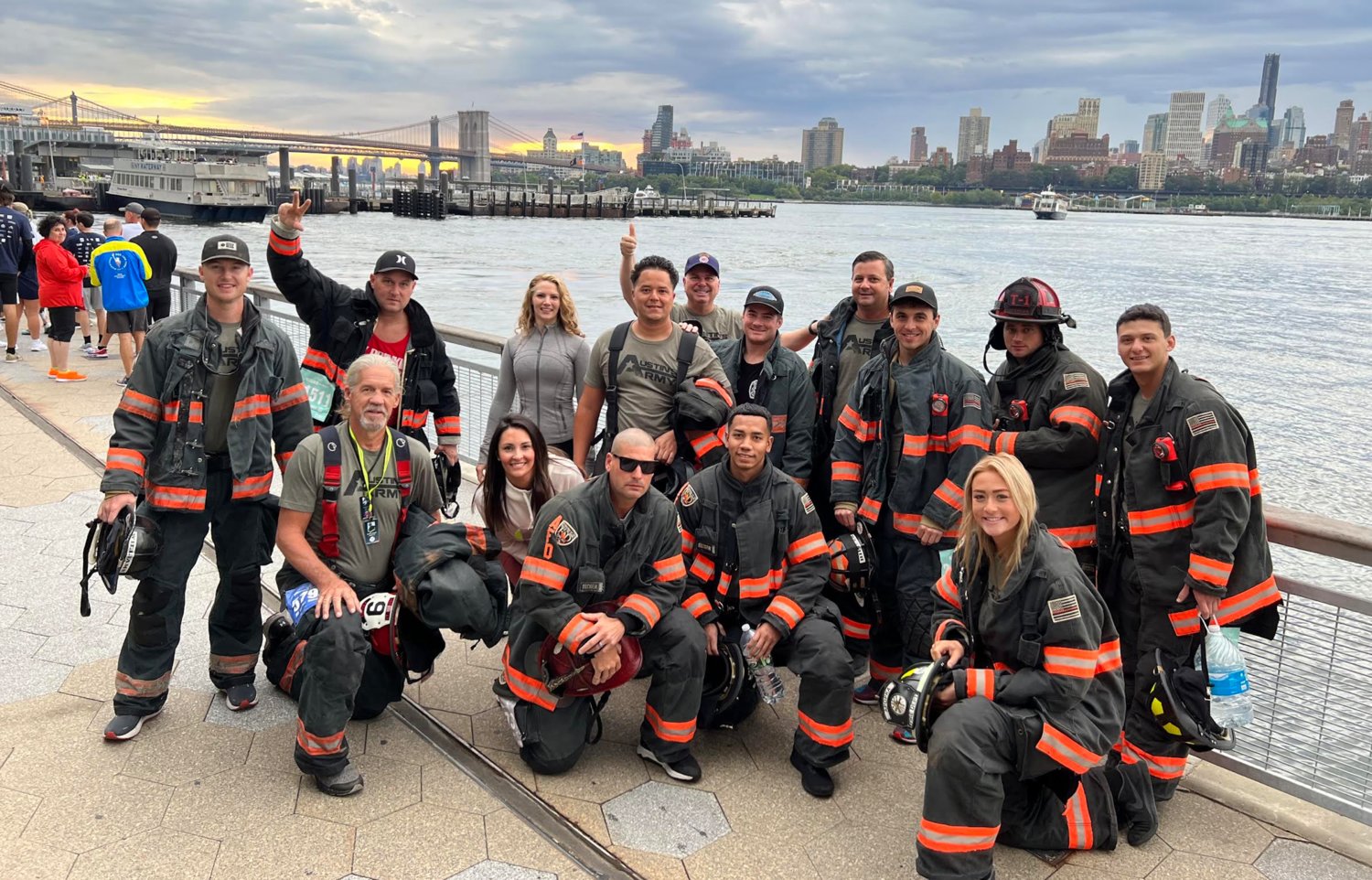 Members of the Apopka Fire Department, their friends and family participated in the Tunnels to Towers 5K event in New York City to honor the fallen first responders on 9/11.
Photo courtesy of Chuck Carnesale
Posted Sunday, September 25, 2022 6:46 pm
From Staff Reports

On September 11, 2001, Stephen Gerard Siller, who was assigned to Brooklyn’s Squad 1, had just finished his shift and was on his way to play golf with his brothers when he got word over his scanner of a plane hitting the North Tower of the World Trade Center. Upon hearing the news, Stephen called his wife Sally and asked her to tell his brothers he would catch up with them later. He returned to Squad 1 to get his gear.

Stephen drove his truck to the entrance of the Brooklyn Battery Tunnel, but it had already been closed for security purposes. Determined to carry out his duty, he strapped 60 lbs. of gear to his back and raced on foot through the tunnel to the Twin Towers, where he gave up his life while saving others.

On Sunday, 13 firefighters from the Apopka Fire Department and seven of their family and friends participated in the Tunnel to Towers 5K run in New York City, honoring the sacrifice made by first responders on 9/11 - particularly Stephen Gerard Siller of the FDNY.

They also ran in honor of their own fallen firefighter Austin Duran.

“I’m so proud to join my firefighters in this run and all the 9/11 Memorial events we’ve done and continue to do," said retired AFD Chief Chuck Carnesale. "Their dedication to the Never Forget movement of 9/11 doesn’t go unnoticed. This year we also ran in memory of Our fallen Apopka firefighter Austin Duran. It’s a special moment for sure.” 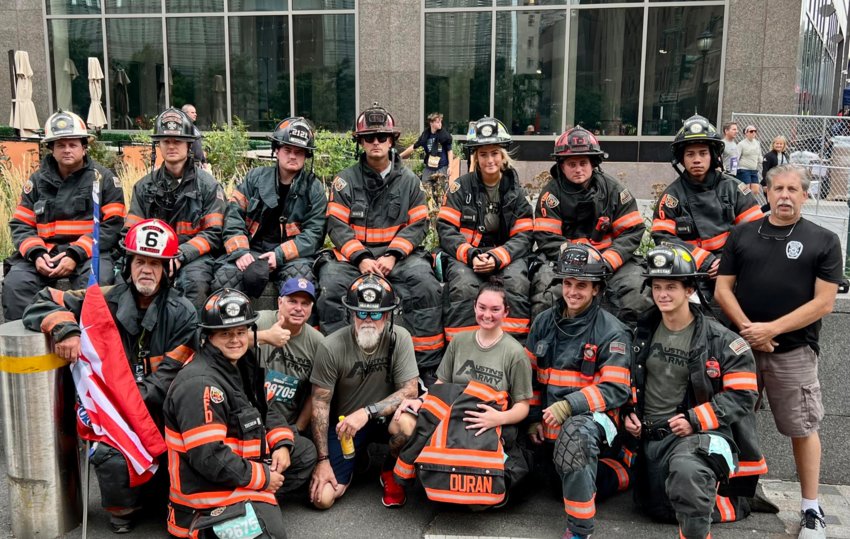 Members of multiple fire departments across the country, including the AFD, participated in the event in New York City, which traces the path taken on September 11, 2001, by FDNY Firefighter Stephen G. Siller, Squad 1, through the Hugh L. Carey Tunnel (formerly Brooklyn Battery Tunnel) to the World Trade Center site, where he died while saving others.

Each year, the run ensures that we #NeverForget, and honor the sacrifices of our first responders and military heroes. All proceeds from the event benefit the Stephen Siller Tunnel to Towers Foundation, including the Building for America’s Bravest program, which builds specially adapted, custom-designed smart homes for injured service members.

The Apopka Professional Firefighters Association also posted a statement about the event on its Facebook page:

"Your Apopka firefighters made their annual trip to New York City to honor all those tragically affected by the events of 9/11. This year's event was to benefit The Tunnel to Towers Foundation. We were extremely proud to be led in this 5K by Michael and Sierra Duran. As always, we carried with us Austin in name and in our hearts."

Thank you, AFD, and all for participating and honoring the memory of Austin and for keeping the memory of all 9/11 first responders in our hearts. And finally, thank you to all of the AFD for your service every day to this community. 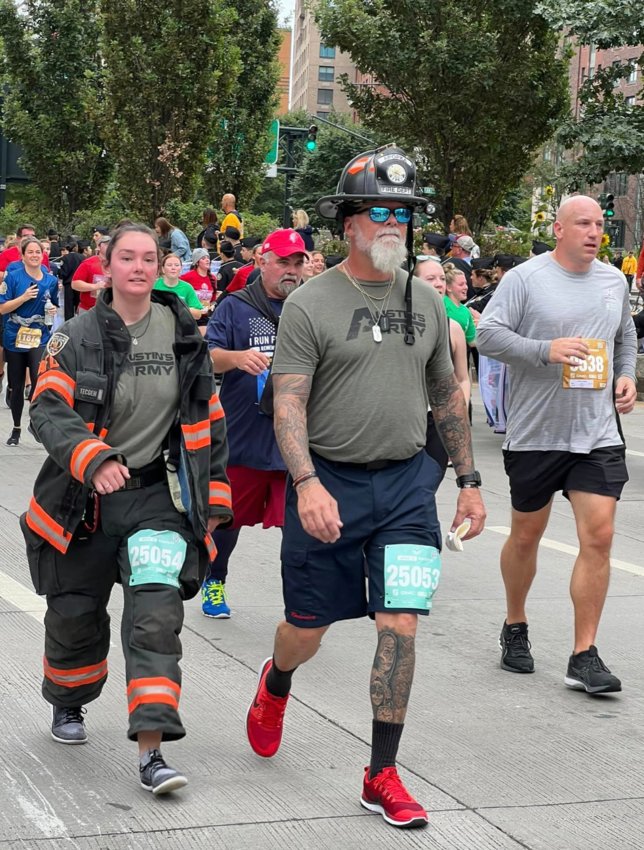 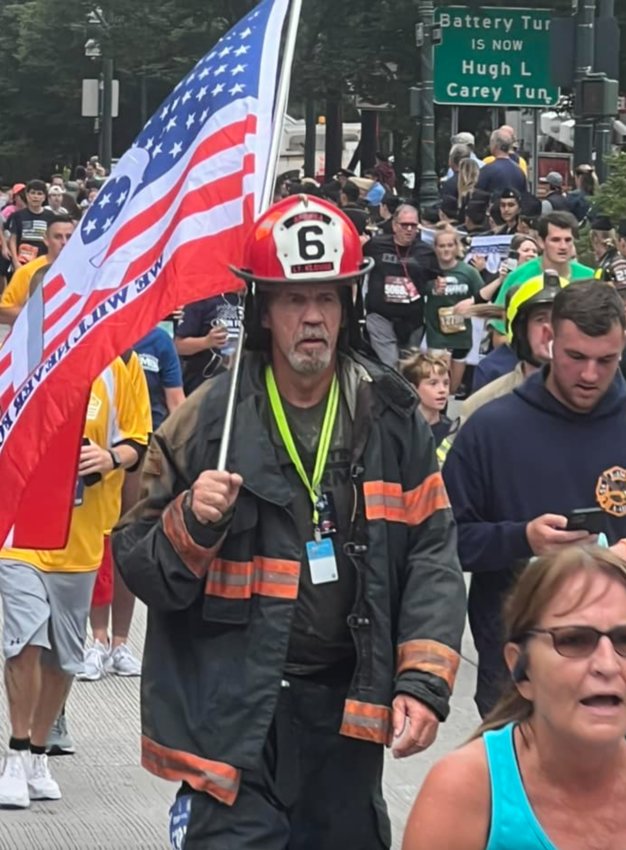 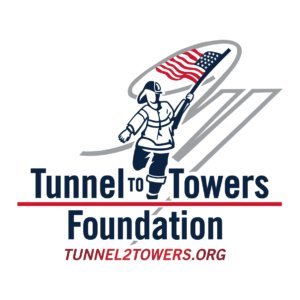 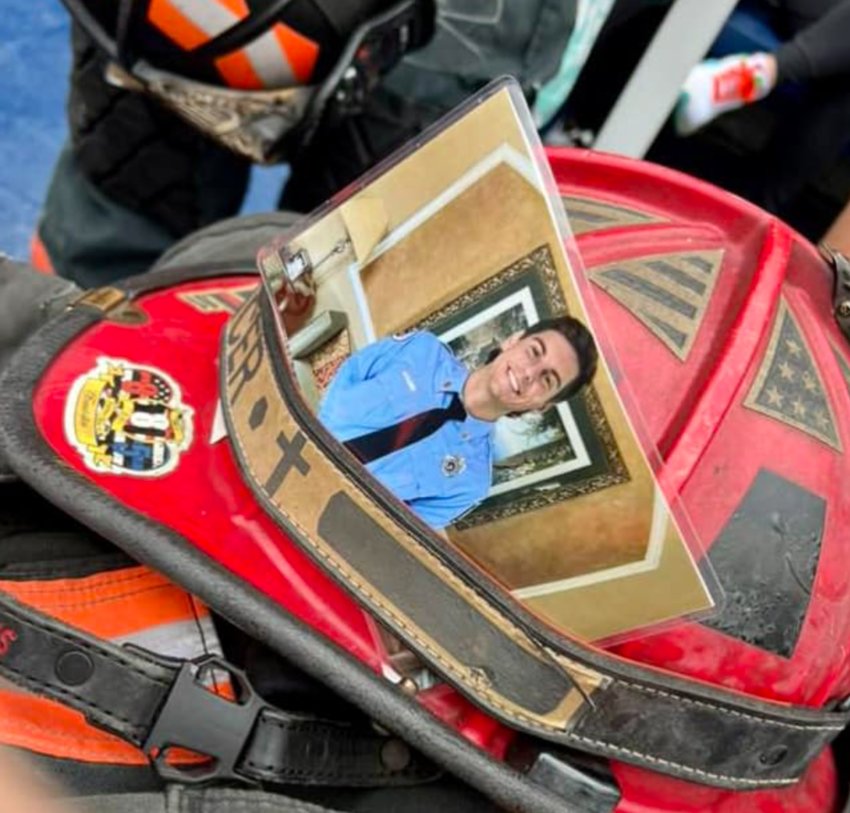 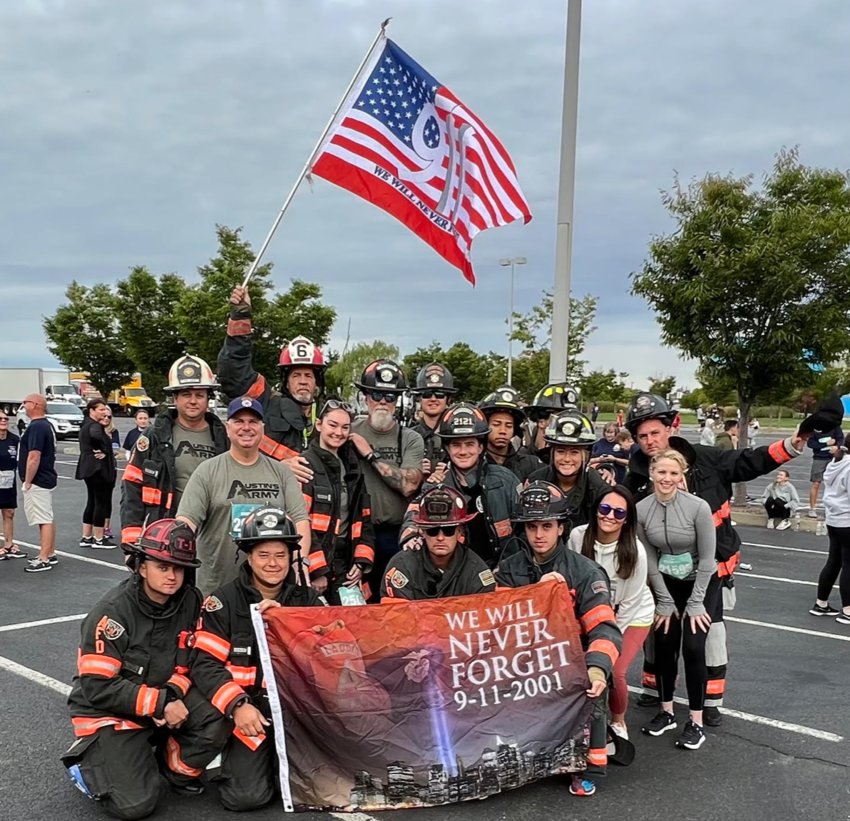