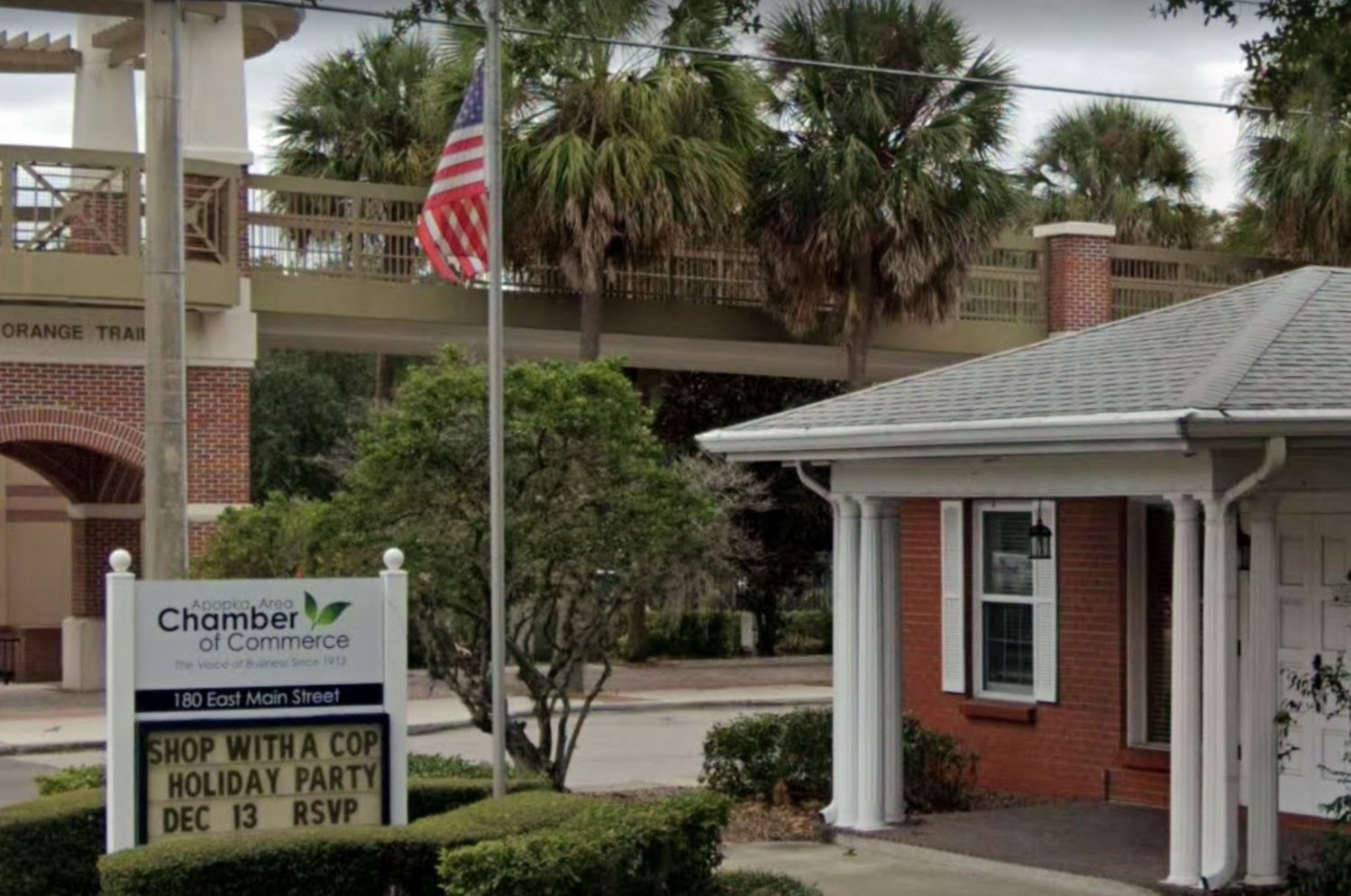 Posted Thursday, July 21, 2022 10:59 pm
By Reggie Connell, Managing Editor
The Apopka Critic is a local Facebook page with nearly 10,000 followers. It has made a name for itself as a sounding board for community issues. On Tuesday night, The Critic posted a statement alleging a meeting between Apopka Area Chamber of Commerce President/CEO Cate Manley and three prospective candidates for the Apopka City Commission Seat #3 special election - Wes Dumey, Lynetta Johnson, and Eric Mock.
The Critic wrote, in part, the following post:
"Who runs the City? Why did the Apopka Chamber of Commerce call two candidates into the Chamber and ask them not to run in the upcoming election for City Council? I thought the Chamber was non-political. I know that the chamber is a good organization, but when did the chamber become so bold to discourage candidates? I would like to know if you think this was right? Who was responsible for the meeting and who orchestrated it? Chamber members should be concerned!"
The post received 51 comments since being published on the page.
The Apopka Voice can confirm that a meeting took place between Manley, Dumey, Johnson, and Mock in attendance at the Chamber office at approximately 9 am on Friday, June 3rd. That date falls eight days after former Apopka City Commissioner Kyle Becker announced his candidacy for Seat #3, and 10 days before the qualifying week for the Seat #3 special election.
The Apopka Voice also learned that Becker was not invited to the meeting. Becker made the following statement in the Apopka Critic's post:
"I will not weigh in on the content of the post as I have no first-hand knowledge," Becker said. "What I will say is that I have met Ms. Johnson on multiple occasions now and we have had very pleasant exchanges of thoughts and ideas. I would encourage everyone to reach out and schedule time with either of us, as I’m sure we are both open to the conversation. "
According to Dumey, the meeting lasted 30-45 minutes and was called in order for the three candidates to meet each other.
“I was invited and did attend a meeting at the Chamber," Dumey told The Apopka Voice. "As a then-declared candidate, I felt obligated to go hear what was on the Chamber member's minds, given my focus on ‘business forward' - promoting local businesses, as a key plank of my campaign platform. My decision to drop out of the race, made two weeks later, was made solely by me - in conjunction with my wonderful wife Patricia, and was not in any way influenced or shaped by this meeting. I am an independent thinker, always analyze the situation based on data and facts, and will always be my own man and make my own decisions. I hope the purpose of the Chamber is to enable and support small businesses, not deal in politics.“
Mock also confirmed a meeting between himself, Manley, Dumey, and Johnson.
"I did meet at the chamber," he said. "[But after] finishing a campaign just months before and knowing the current seat [#3] is up for re-election soon, I felt it wasn’t in my best interest at this time. I shared that I was pulling out of the race for commission. [at the meeting]. I was never asked nor pressured to pull out. Very simple, my decision, my choice."
Manley also confirmed the meeting took place but told The Apopka Voice in a text message that she did not agree with the premise of The Apopka Critic's allegation.
"That is a wild twist on coffee and introduction," Manley said.
She later sent the following statement:
"The Apopka Area Chamber of Commerce is a pro-business organization that is a constant advocate and resource for our  business members and the prosperity of Apopka."
Johnson was contacted by The Apopka Voice on Facebook Messenger and by email last night and this morning in a second email but did not respond.
Both Dumey and Mock withdrew from the Seat #3 election, while Johnson is running for the seat against Becker.
This is a developing story and will be updated as more information is known.