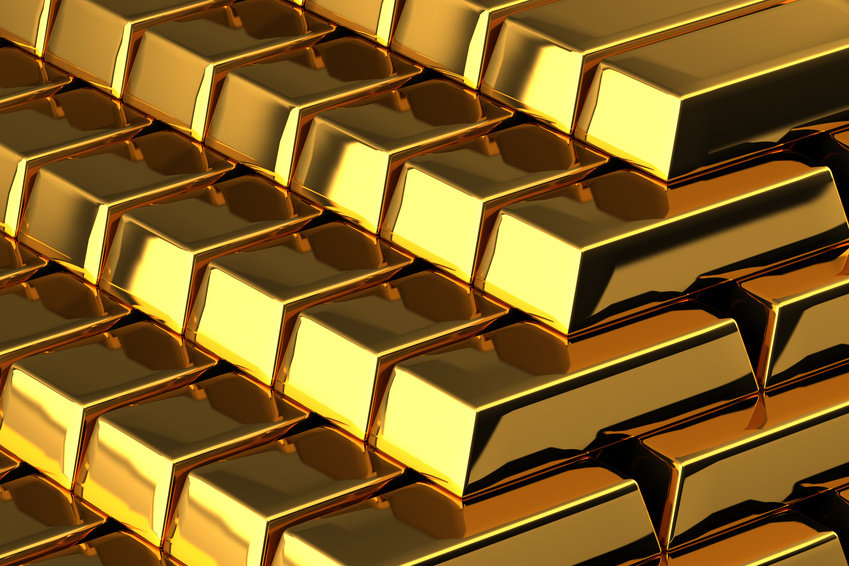 I have heard lots of debates about taxes. There are few subjects that create more passion. Some people want low taxes, while others prefer amenities and investment in the community. But one thing I have noticed; it's often the platitudes that win the day rather than the practical application of the discussion.

Never was that more true than at the Apopka City Council millage rate debate last week.

Mayor Bryan Nelson and City Administrator Edward Bass took on City Commissioners Doug Bankson, Kyle Becker, Alexander Smith, and Diane Velazquez over the proposed millage rate. Nelson and Bass wanted a rate cut. The city commissioners wanted to keep it the same as FY2020/21. They had a passionate discussion bringing together all of the tried-and-true talking points of saving the taxpayers money versus amenities for the community.

The only problem was that only 1/10th of a mill separated the two parties.

Not exactly the importance of the Lincoln-Douglas debate, but this is where the two sides landed - within the margin of a rounding error.

To calculate the millage or mill rate, a property owner divides the number of mills by 1,000.

I could divide that $20 by 12 to give you a per month total or list several items you could purchase for $20, but I think you get the point I'm making.

Readers of The Apopka Voice always seem to get the drift.

Department heads for the City of Apopka proposed their budgets for the fiscal year 2022. They also had a wish list of personnel, equipment, and improvements not funded in this cycle - but presumably for future budgets.

Before I was an adult, I had a wish list of would-be Christmas and birthday presents. Like most kids, it included baseball gloves, bikes, and high-priced basketball shoes. As a teenager, it escalated to expensive golf clubs, concert tickets, and a '71 Cougar XR-7 with a 351 Cleveland 4-Barrel V8 engine.

Yes, it passed everything on the road... except for gas stations.

What was never on my list, however, were necessities. That's not why wish lists exist.

Additional staff, equipment, and improvements it takes to run an efficient department don't belong on wish lists. They belong on the budget - fully funded.

Having the lowest millage rate in the area is great. Having the highest reserves in all the land is great too. It may even be the fiscally responsible thing to do depending on the state of your municipality. But, like everything else, there is a limit. And at some point, it can be counter-productive and simply the wrong approach to manage a City when it is in a growth spurt and in need of forward-looking investments to match what is happening.

In FY-2020/21, the City of Apopka received federal funds from the American Rescue Plan Act in the ballpark of $7-million once it's all in hand. It received $2.9-million in a Duke Energy "settlement". It sold land. It offered up prime real estate in a trade to help a community buy a closed golf course. It purchased a children's camp for $4.7 million.

By all accounts, it's made some moves; so why is it slamming the brakes? Now is the time to prepare Apopka for the growth it is going to inevitably experience.

As stewards of City finances, I know you have to keep an appropriate amount of reserves in the general fund. I also know that when you want something, you make it happen.

So I guess my question is this... What exactly do you think your excessive reserves are going to save you from? You have survived category-five hurricanes, a pandemic, a real estate bubble, an unemployment spike, and a recession.

Nelson makes the case himself during the millage debate for why excessive reserves are not needed.

"I just want to remind everyone back in March when COVID-19 hit six months into our budget, and we were able to balance a budget where we lost three million dollars in six months. What I'm saying is we've got a great team and we understand how to manage our budget if tough times hit again. We worked hard as a team to meet the needs of the residents. We have a lot of grant opportunities available when they come along and still give our residents a slight decrease in property taxes to offset municipal service taxes."

Nelson was obviously making the case for the 1/10th decrease in the millage rate, but why not apply it to the other end of the debate?

You have a great team. You understand how to manage a budget if tough times hit again. You have grant opportunities available. You worked hard as a team to meet the needs of the residents. Aren't those equally good reasons to invest the overage of reserves and the $400,000 into the future of a growing Apopka?

Imagine the accomplishments this community could make with those funds. We could get the police department to 2.5 officers per 1,000 residents and catch up to the local average. We could get a third person on the Apopka Fire Department engines to provide additional safety to the community and its firefighters. We could utilize the survey of what residents want at the Northwest Recreation Facility and run with it. We could start down the trail of annexing South Apopka.

So much could be accomplished if we stop building mountains of general fund reserves and start building Apopka.